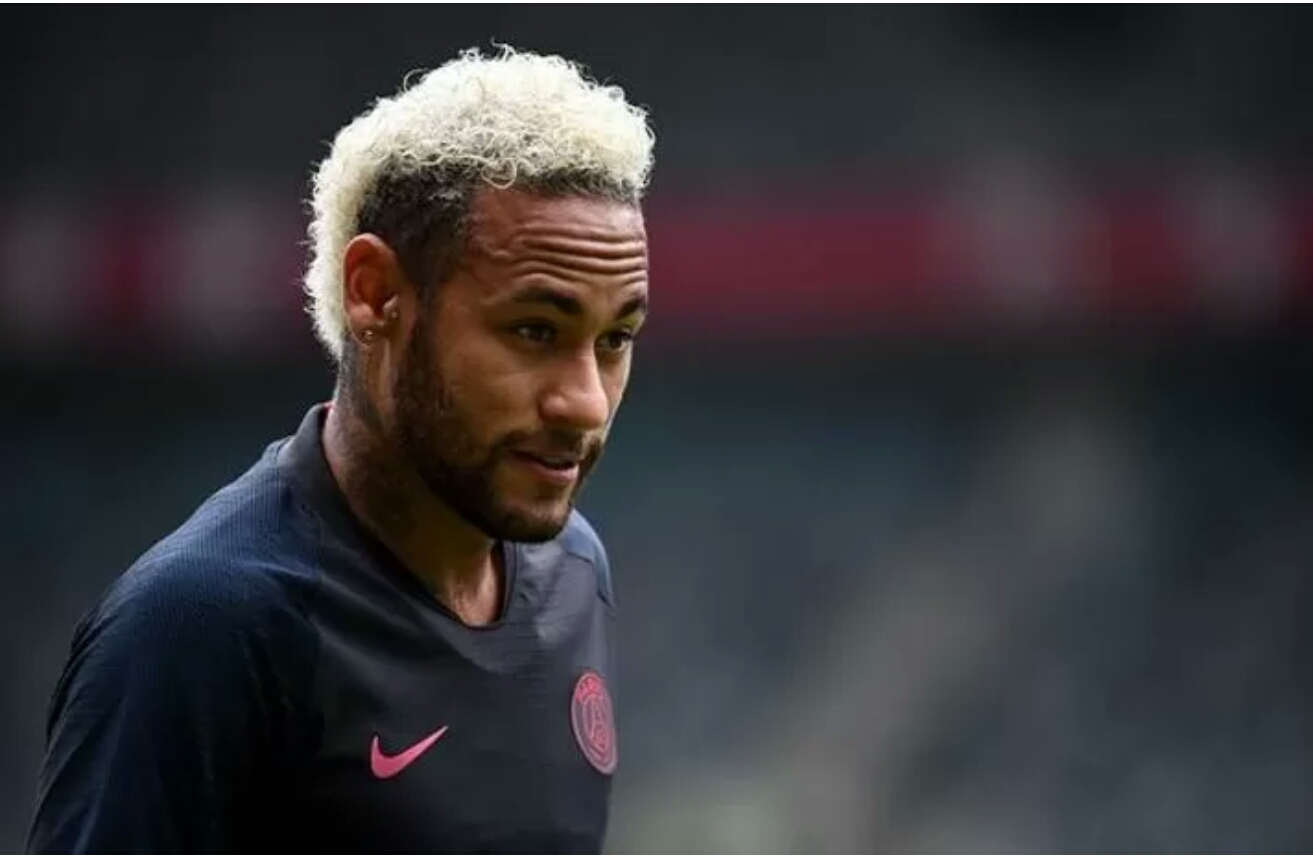 According to reports, the two clubs have failed to meet PSG’s requirement to sign Neymar.

Barcelona are believed to have offered £92.4million (€100m) and Philippe Coutinho in an attempt to bring Neymar back to the Camp Nou.

Futhermore, the Catalan giants also raised the possibility of including Croatian midfielder, Ivan Rakitic in a potential deal but their offer was rejected.

On the other hand, Real Madrid also had a player-plus-cash offer rejected when  Gareth Bale and James Rodriguez were put on the negotiation table but PSG rejected the offer because they preffered another player in the Madrid squad, Vinicius Jnr. However, Madrid are not prepared to let the young Brazillian go.

The Ligue 1 giants paid a world-record fee to Barcelona for Neymar in 2017. Meaning that they will want a fair value for their starman. With former club Barcelona and arch rivals Real Madrid both interested in the Brazilian, they have the opportunity of playing them off against each other to maximise their return.