Starring in nude roles is known to generate a lot of money for some in the movie industry. While some in the industry turn such roles down based on their moral principles, some also embrace them because of the financial boost and attention it gives them.

However beautiful Ghanaian actress, Juliet Ibrahim, has disclosed that she could consider taking up semi-nude roles but in American movie industry, Hollywood and not in Ghana or any other African country. 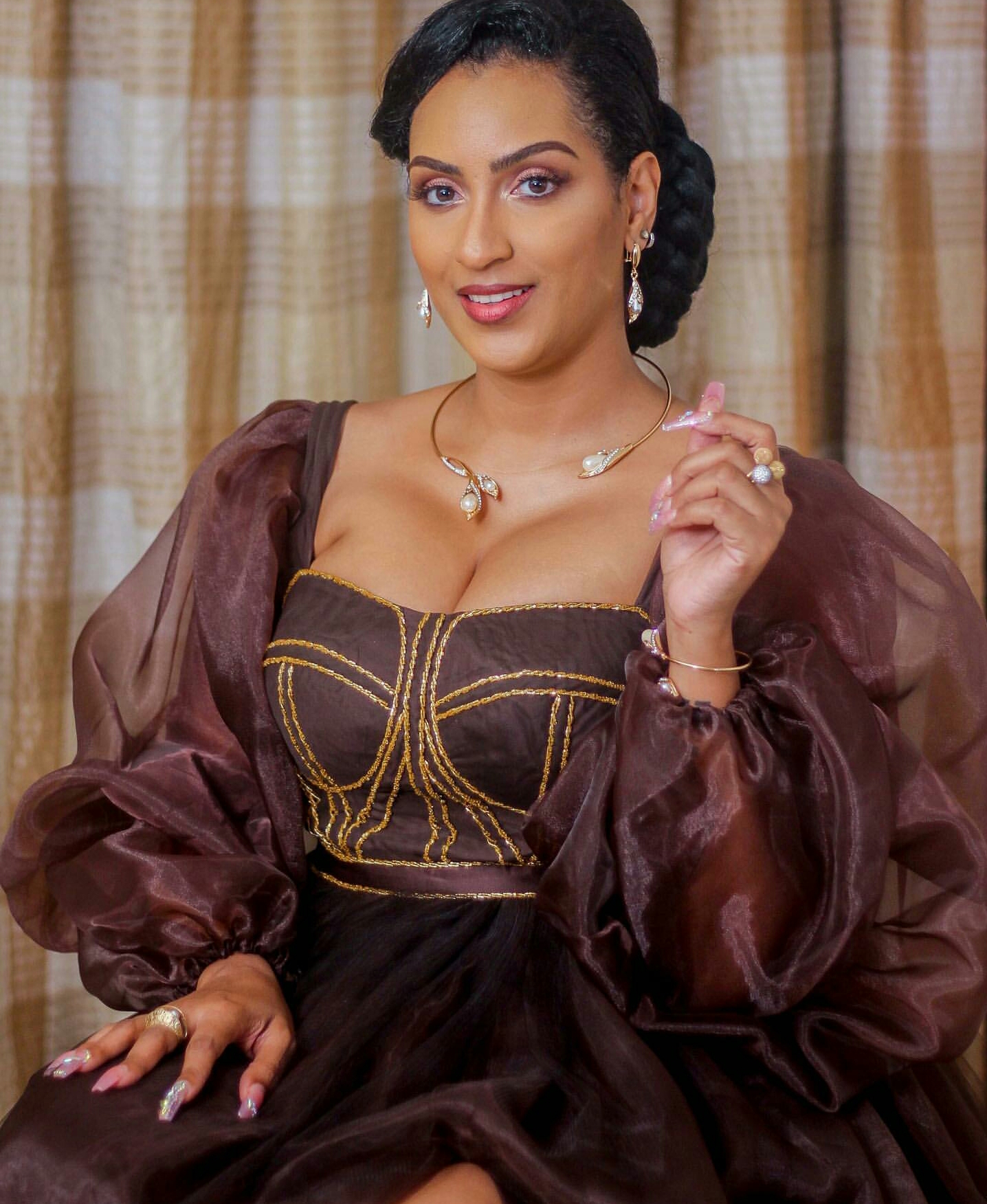 The award winning actress revealed this in an interview with host of a Ghanaian radio show, when she appeared on the station,  Accra100.5FM’s mid-morning show Ayekoo Ayekoo programme.

On the show, she was posed the question of whether she will play nude roles in any movie if offered. In response, Juliet said; “If I’m called up for a movie in Hollywood and I’m supposed to expose parts of my body and it is going to be done tastefully or even with body doubles because we always have stunt models and body doubles in Hollywood, I would”.

According to her, the Ghanaian movie industry did not have the right logistics and perfect recognition of Hollywood, “so, usually, I will turn down movies like that”.

The actress further stated that
she has been approached by several movie producers requesting her to play nude scenes in the script and “I had to turn it down”. 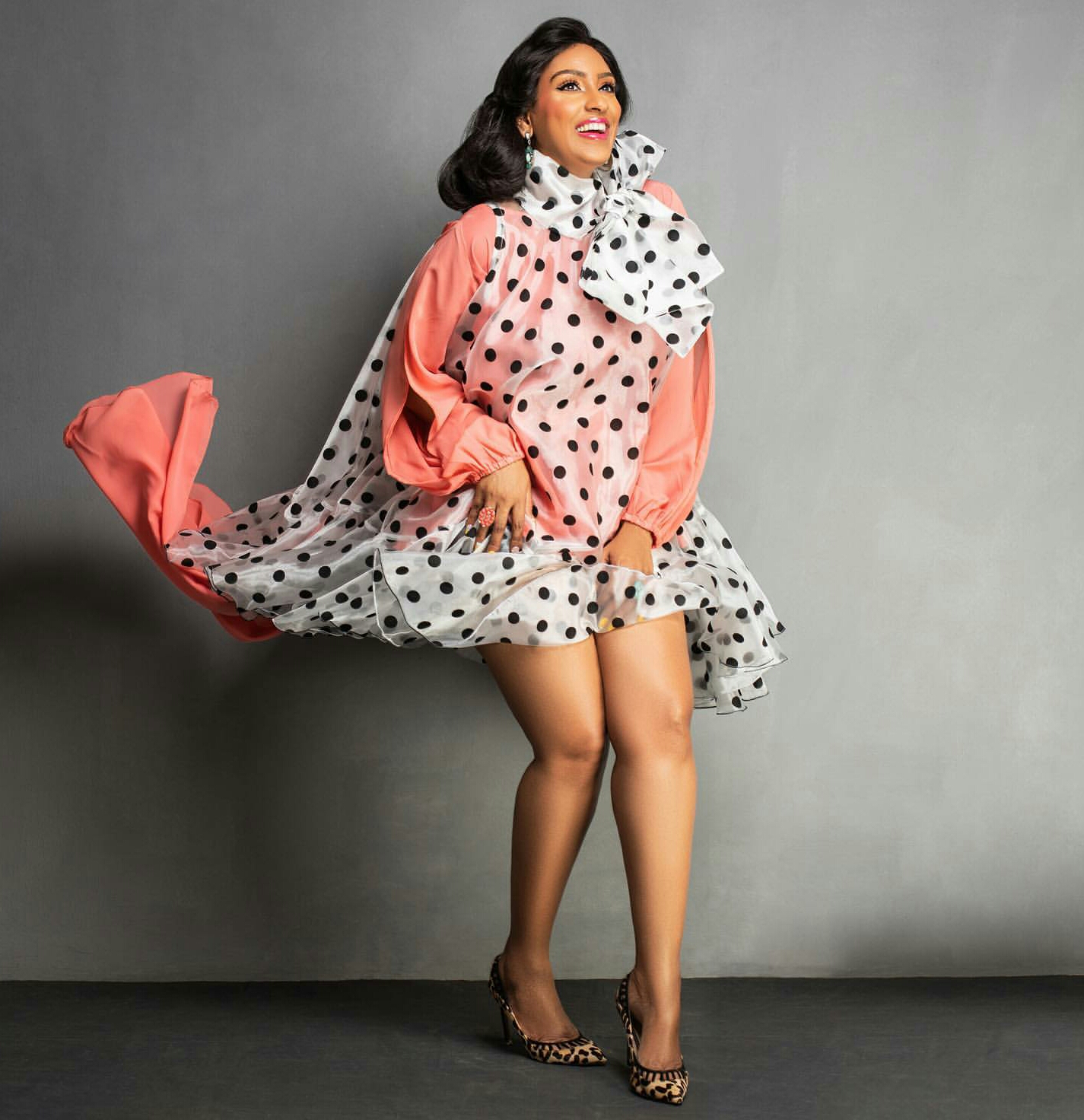 Ms. Ibrahim justified her reason saying that her upbringing coupled with being “an African to the core” meant that certain things will be unacceptable and that would restrict her to what she can do in movies.

Futhermore, she stated that she had earlier played lovemaking scenes in some movies where “I had probably had to reveal some parts of my boobs but it was sides and stuff but it was done tastefully, I was wearing a bra but you will not know”.

The Best Actress in a Lead Role award at the 2010 Ghana Movie Awards emphasized that she would be able to operate freely in Hollywood but will not act pornographic movies. 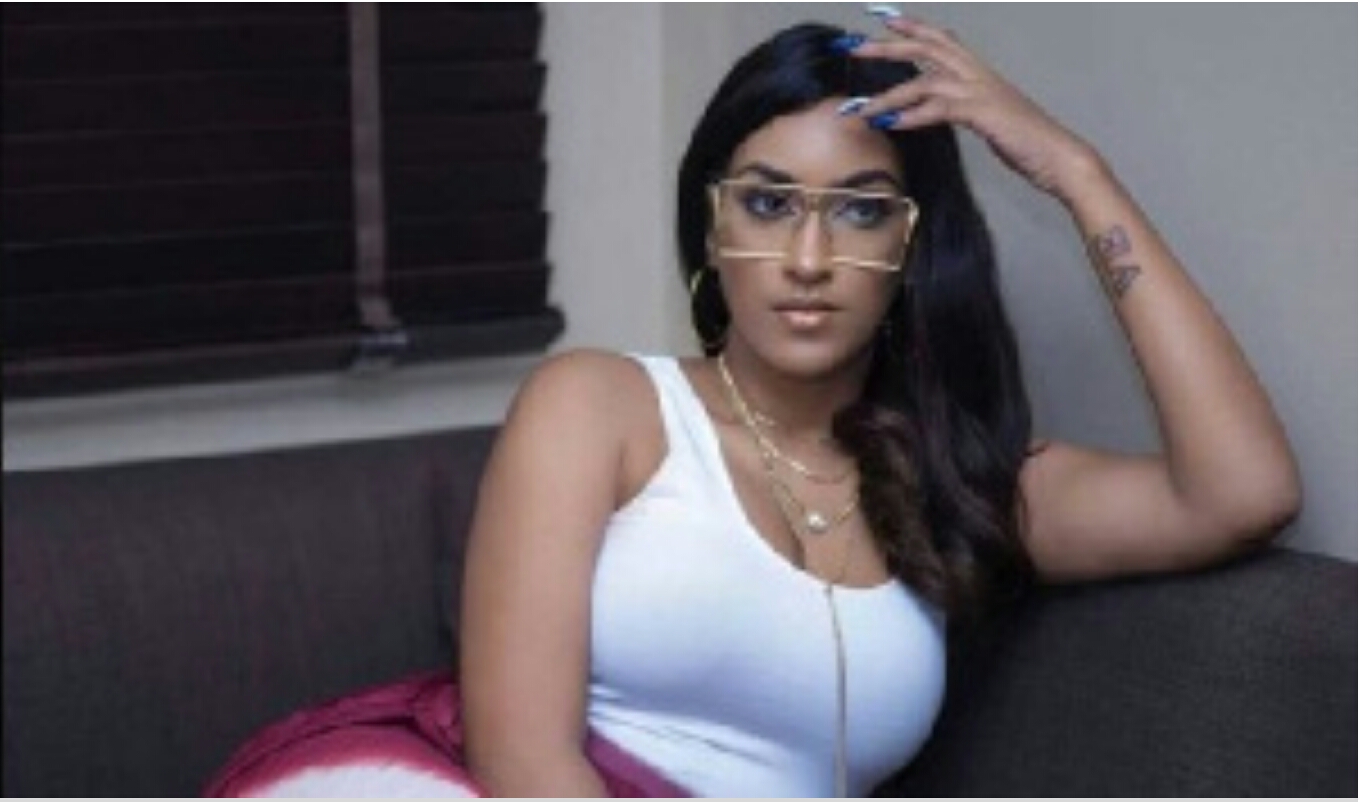 She later gave out a word of advice to upcoming actresses urging them not to trade sex for roles.  She added; “Go for auditions; if you see someone is trying to lure you in another way, leave because at the end of the day it is your talent that will put you wherever you want to be. People will always take advantage of you, it’s happening in every sector,”

In addition she stated that if she ever got the chance to act in  Hollywood, “I will like to work with Tyler Perry. He is my role model,”

Juliet Ibrahim is the founder of Juliet Ibrahim Foundation, a non-profit organisation set up to fight against kidney disease, malaria, HIV/AIDS and Ebola  and has recently released a book titled: “A toast to life” in which she sums up her life experiences.