Nigerian actress and model, Sophie Alakija has taken to Instagram to celebrate the birthday of Jay Rammal with an heartfelt message. 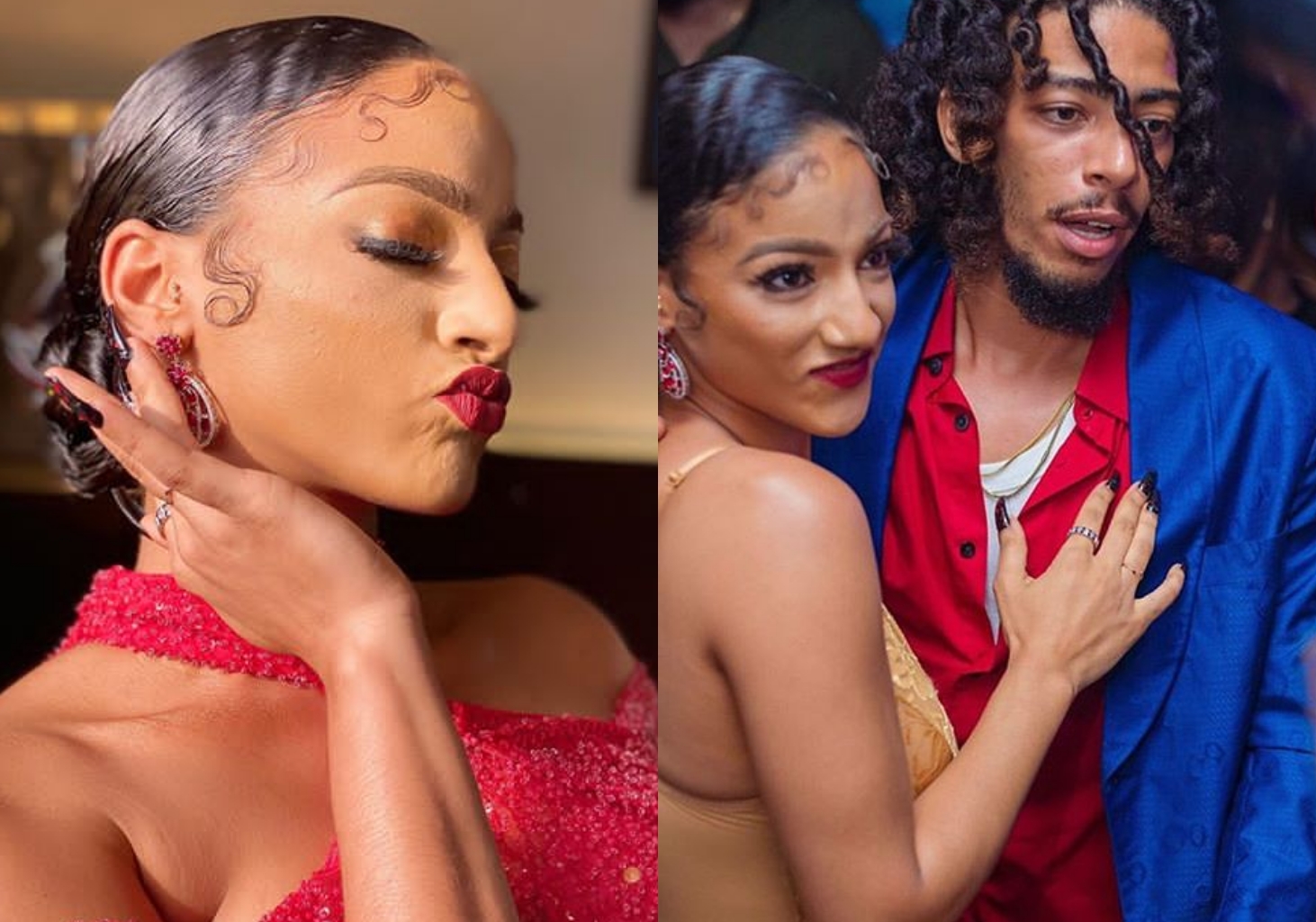 well as appearing in photoshoots for top magazines showered praise on

Jay Rammall on his new achievement.

captioned it with a sweet message.

Sharing the picture, she wrote:

A very Happy Birthday to my sweet brother?❤️ ? @jay_rammal ??‍♀️ 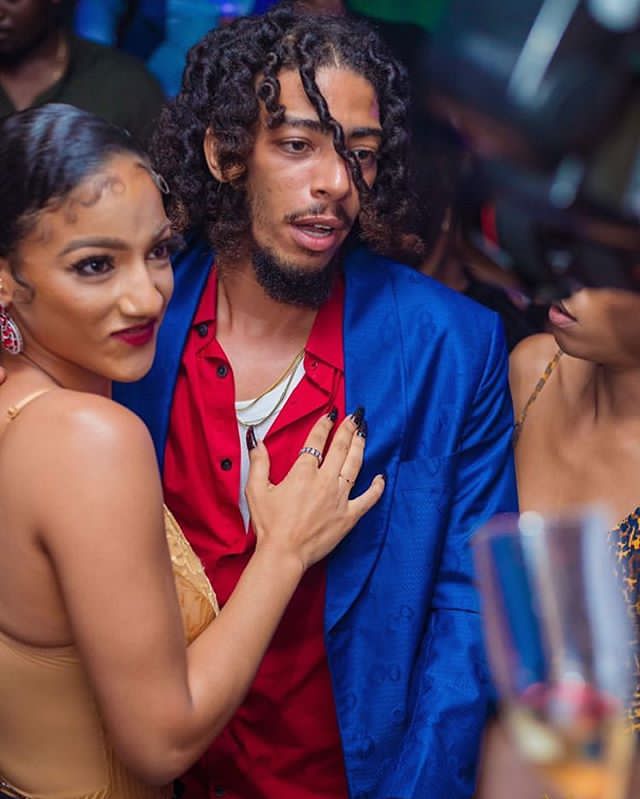 For some fans who are not prominent with the sexy actress, below are some notable fact about Sophie Alakija:

Sophie Alakija before her marriage is Sophie Rammal is a Nollywood Actress and model of Efik and Lebanese descent.

brother whom she has not been shy in flaunting.

Sophie who was Wizkid’s ex-girlfriend appeared as lead dancer in his ‘Holla At your boy’ video.

Sophie Alakija got married in a Muslim/Traitional wedding ceremony to

her husband, Wale Alakija on March 27, 2016 in Surulere, Lagos and they both

well as establishing some business for herself that has been going well.

Sophie is now a daughter in-law to Africa;s richest woman Folorunsho Alakija s she’s married to Wale who is of Yoruba decentes.

Singer mayorkun Notify Fans that his up to something