Burna Boy’s girlfriend, Stefflon Don has once again set the social media world on frenzy as she flaunts her massive curves in a new  post on Instagram. 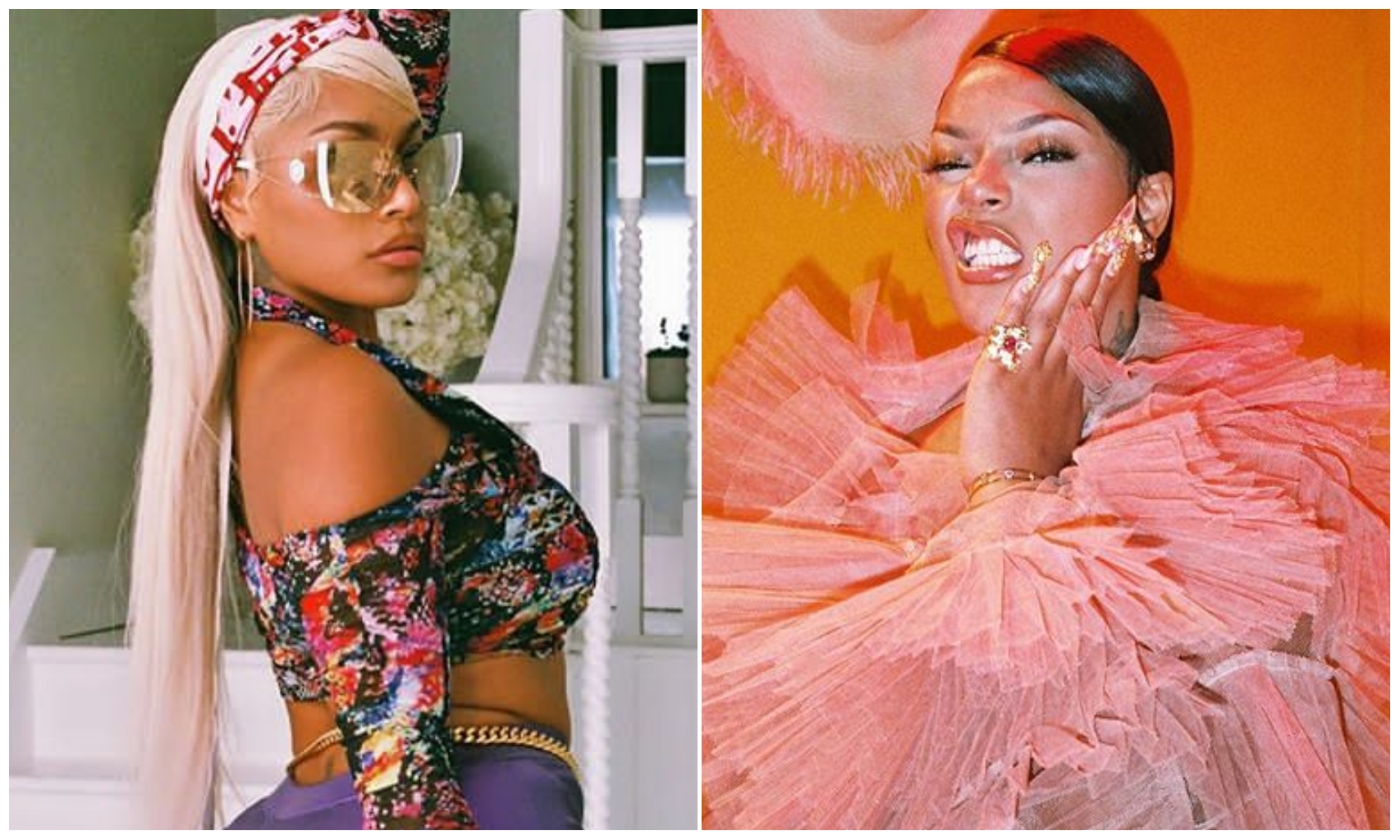 of the hot sauce she’s got to offer.

showcasing her hot and sexy curves.

with Burna Boy on the Gram.

See the hot sexy picture below:

Meanwhile, Burna Boy released a new single titled 20:10:20, a song that was

dedicated to the victims of Lekki tollgate that happened some days ago.

The award winning singer poured out his heart out in the hit single and he has been receiving applauds from fans and top personalities in the entertainment industry.

Violette Johnson - November 6, 2019 0
The winner of the just concluded reality show mercy eke took to her instagram page to showcase her new brand Mercy who has been signed...

James Antwi - September 23, 2019 0
Legendary Rita Dominic is one of the female celebrities who’s known for her decency when it comes to dress code. The beautiful actress is one...

Violette Johnson - July 26, 2019 0
Recall that when the eighth and final season of the popular TV series Game of Thrones was released for broadcast, many viewers felt the...