Rapper and singer, Vector calls out Telecommunication giant, MTN NG over their service during the Coronavirus crisis. 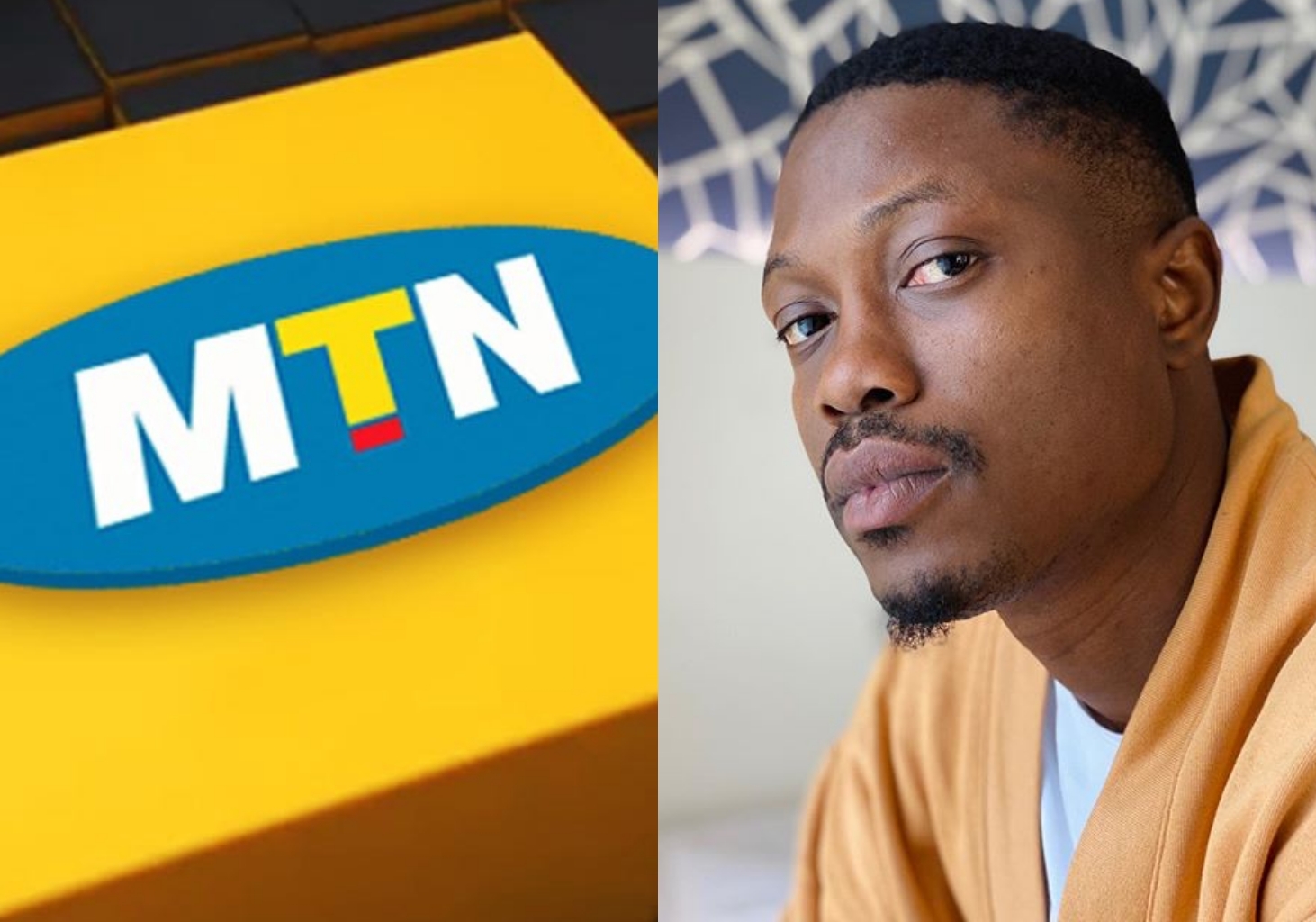 virus, Coronavirus, Vector has taken to his social media platforms to voice out his

According to Vector, it’s high time the telecommunication giant rebrand their

service but will still take off his data days after subscribing.

According to the award winning rapper 3 terabytes will be gone in less than 4 month bearing in mind that within this four months, signal was off a lot.

See his lamentations below:

#CoronaDataVirus is how we go use brain for the users. Imagine we didn’t have connection during the robberies around Nigeria? Is it too much to ask for telco services to help the people stay informed? Even if I watch blue film in live streaming self… 3 terabytes done in less than 4 months (bearing in mind that within this four months, signal was off a lot too), we go talk about government first before we talk about data. Data wey we dey use talk about government? Lol. @mtnng wether na Hynet or low net oh, your brand name is what is selling the modem. It has your logo boldly printed. It’s a shame that the people have to worry about food, money and access to information. You think at times like this we have enough to pay ridiculous rates for data and still not have access for what we are paying for?

Vector calls out MTN NG is not surprised as he has been prominent in speaking out against any issues that involves the citizens.

Some days ago, veteran actress, Tonto Dikeh called out DSTV who she claimed are

According to the sexy screen diva, DSTV has gained a lot from Nigerians and should

be giving back to them at this time not planning to cut off their viewing right once their subscription expire.