Home Entertainment I quit sleeping with men for money because of the way they...

Popular relationship expert, Blessing Okoro has revealed the major reason why she stopped sleeping with men for money. 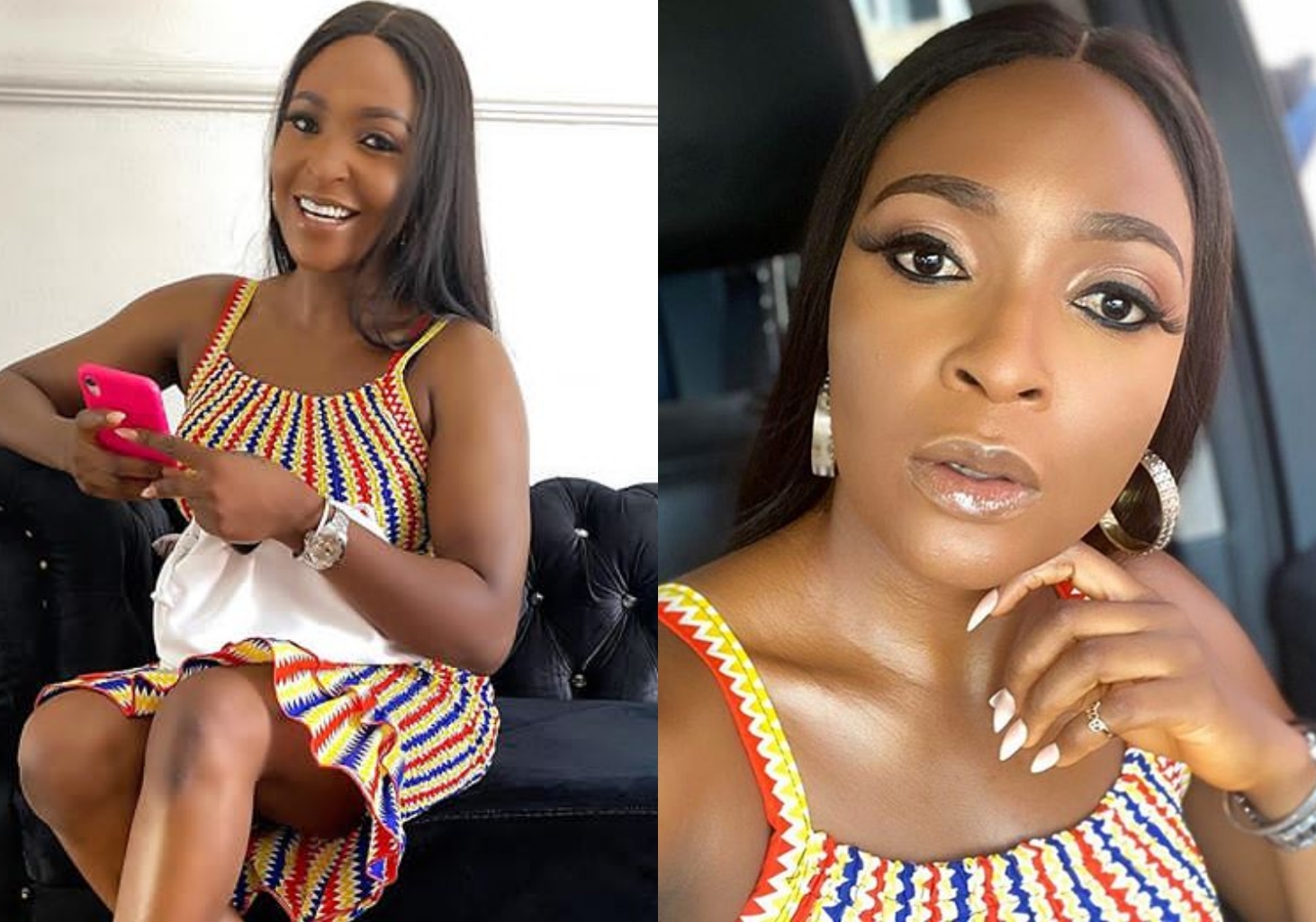 Accordingly to Blessing Okoro, she had to put an end to such action after some men

them with their manner of approach.

ever since then and will never stand low to do such again.

The sexy relax expert and blogger have been involved in some social media drama in recent times but this has not stopped her from advising her fans on some.

Blessing wqs trolled by fans some months ago after she claimed to be the owner of a Duplex that is not her own.

She was dragged by fans for days before she came out to tender an apology to her fans and followers who were surprised by her action.

It’s left to see whether her latest revelation on why she stopped sleeping with men for money will come back to haunt her or fans will just let it pass.

BBNAIJA: Perri Edwaard give her fans brighten up your day post