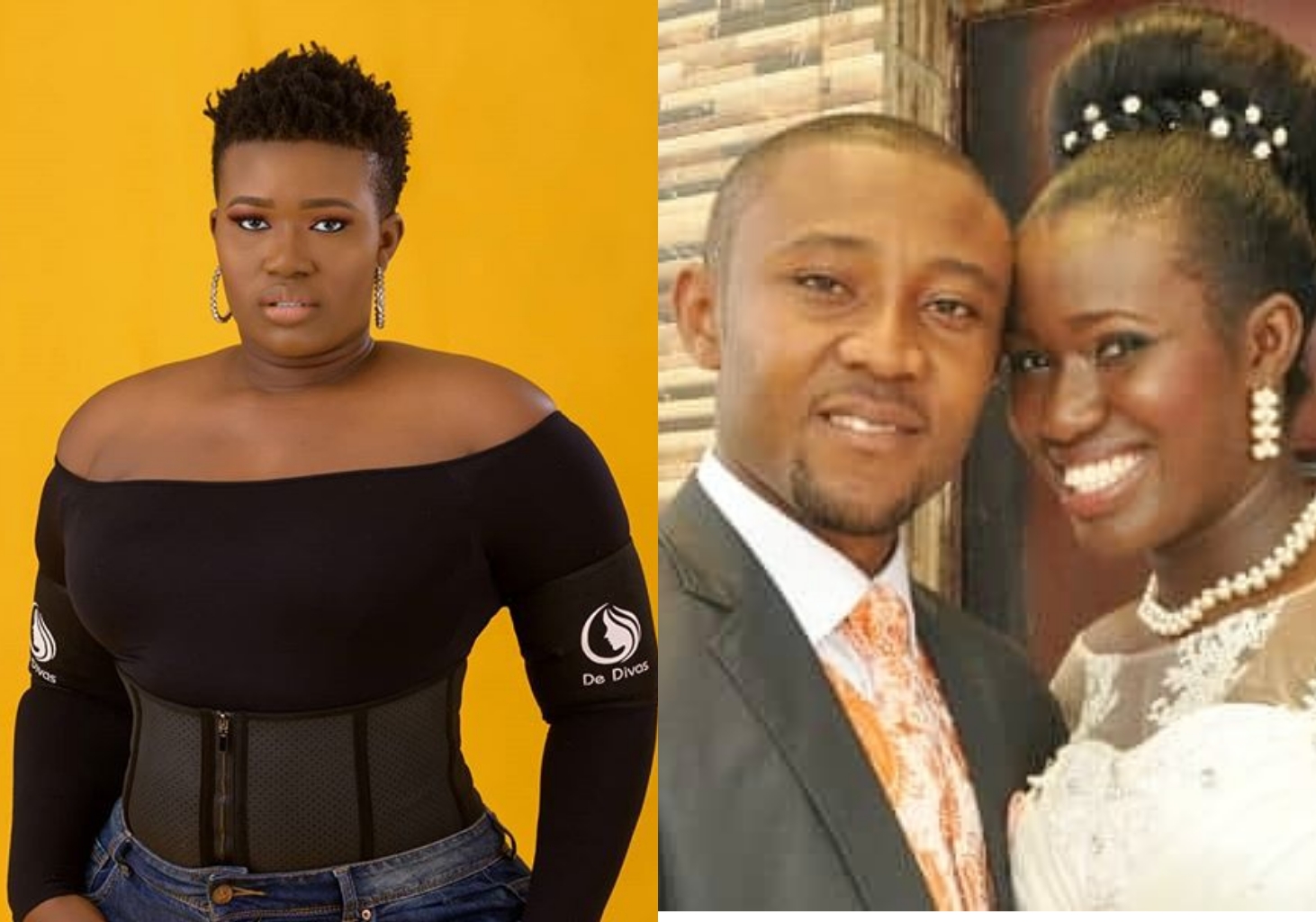 media to celebrate a new milestone in her life and that of her cute husband.

amazing journey that she will love to explore again and again.

The beautiful mother shared an adorable picture of herself and her husband during their wedding day, a picture that showed how far they’ve come together.

Happy wedding anniversary to us💋🍾💍🥂 . . It's been an Amazing journey and yes i will do this again!!!😁 . . Dear God, Thank you! #7years #anniversary #happyanniversary

they have not been shy of flaunting on their respective social media platforms.

top events across the country.

appearance in some movies, a move that showed how talented she his.

Her talent have seen her collaborate with top comedians like Akpororo, AY in dishing out hit comedy to fans on stage and on social media platforms.