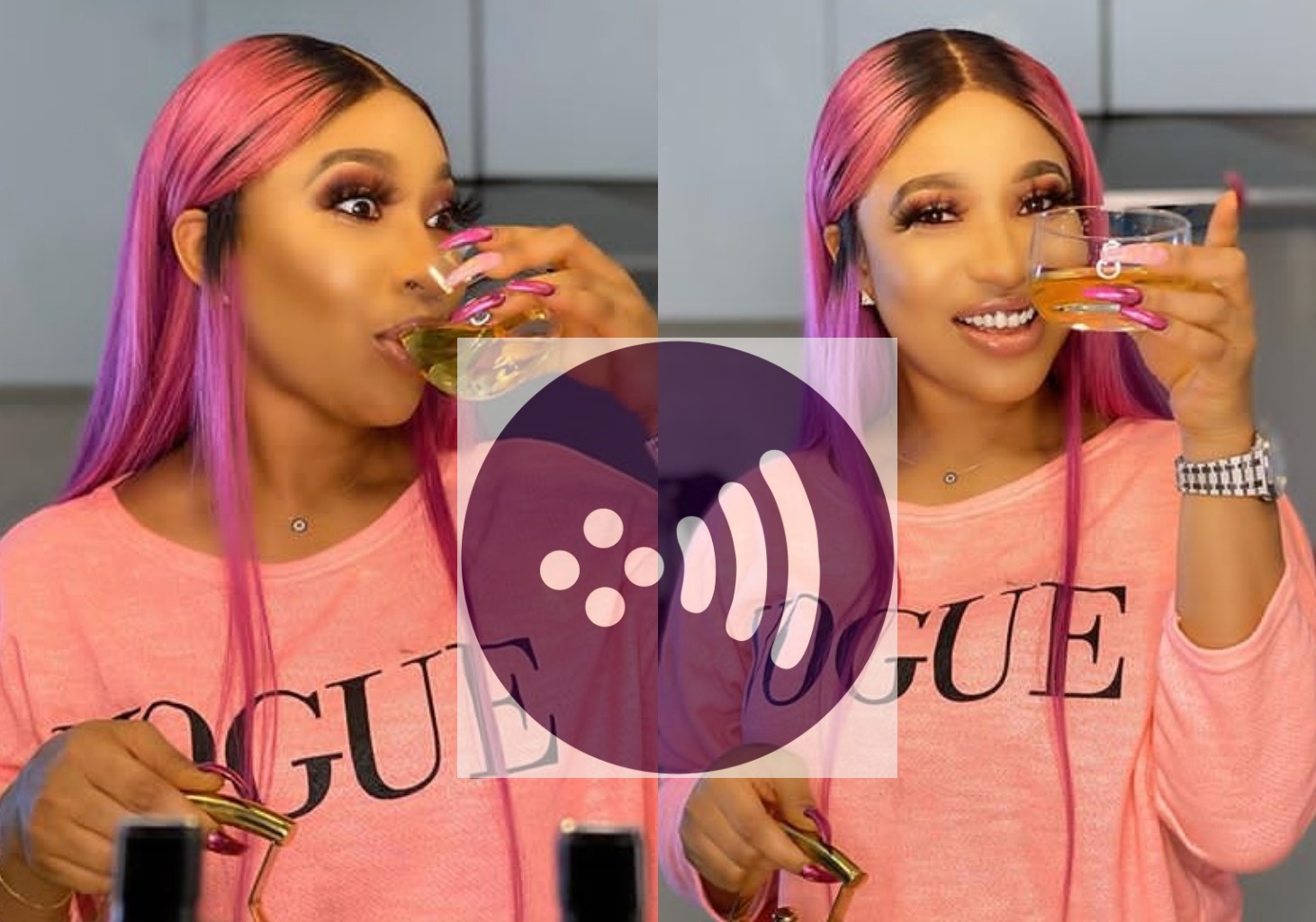 The arrest of Instagram socialite, Hushpuppi over an alleged involvement in

cyber crime has unfolded a lot of deep secrets about the so called ‘Yahoo’ boys in the country.

involved in this act are behind them and have gone as far as creating a club for themselves.

According to reports, the club which was named ‘Yahoo Yahoo Mother’s Association’

is to help them syphon their money into the country without being caught.

are being tagged Fraudster around the globe.

poke fun at the name they had decided to name the brand.

put a dent on Nigeria as a country and this have seen her become one of the most followed celebrity on social media.