Nollywood actress, Dayo Amusa, has said that some actresses, especially the up and coming, make themselves vulnerable to sexual harassment by movie producers and directors. 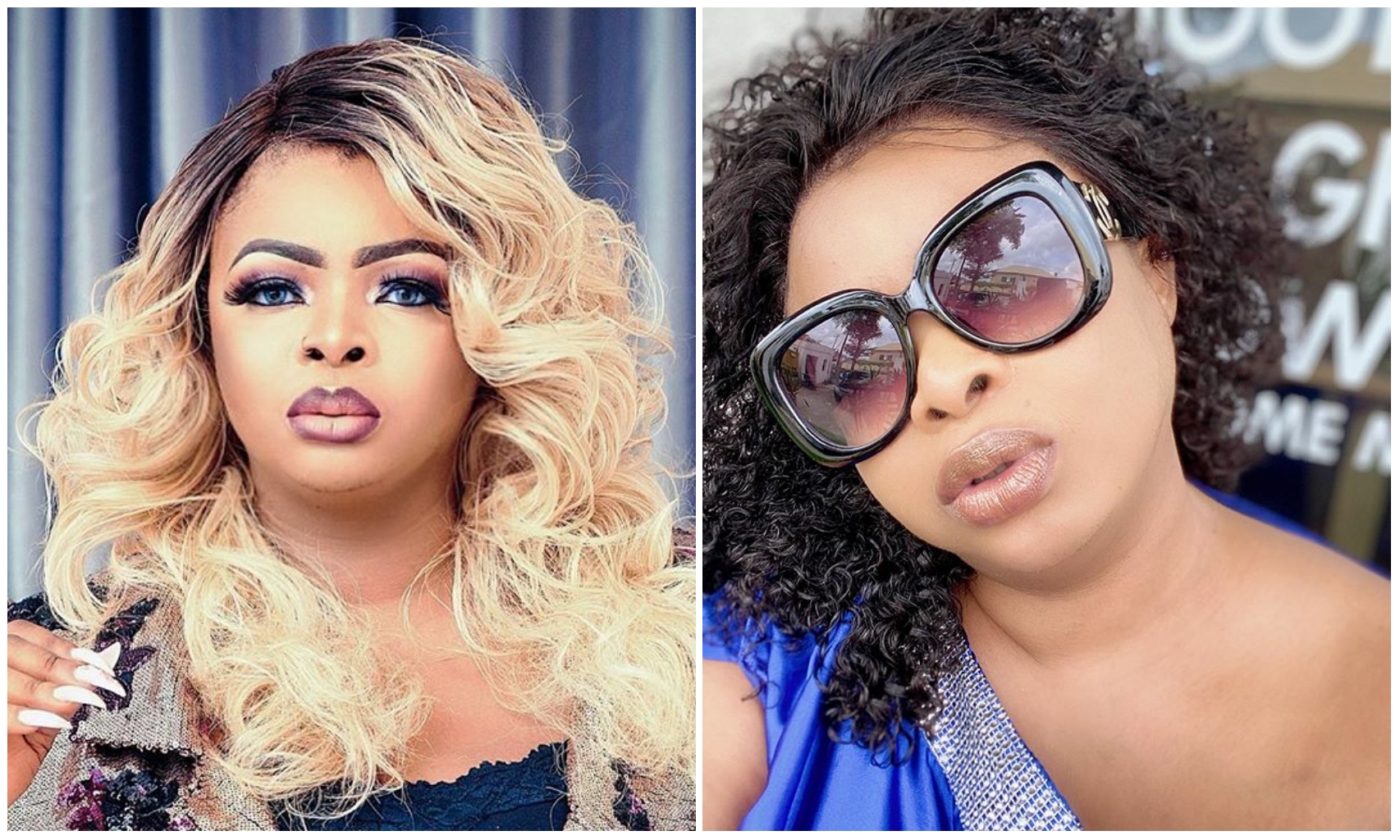 The 37-year-old in an interview with The Nation, said an adult has every right to say

running after producers and directors.

Asked if she had experienced sexual harassment in the industry, the actress said:

“No, I have not but something similar happened to me in my early years.”

and producers to have their way.”

“It’s not that the directors are the one taking advantage of them.”

“Even the so-called girls as well come in making themselves vulnerable to the producers to get roles fast. So it takes two to tango.”

Dayo Amusa have been consistent in speaking about domestic abuse and

sexual assault in the country.

The beautiful screen diva have appeared I many blockbuster movies as her hardwork and relentless effort have seen her become the face of top brand in the country.

“I’ll never live for social acceptance” – Reality TV star, Uriel, says after being pressured to get a Hermes bag