Jose Mourinho has been unveiled as the nee manager and head coach of Tottenham Hotspur. 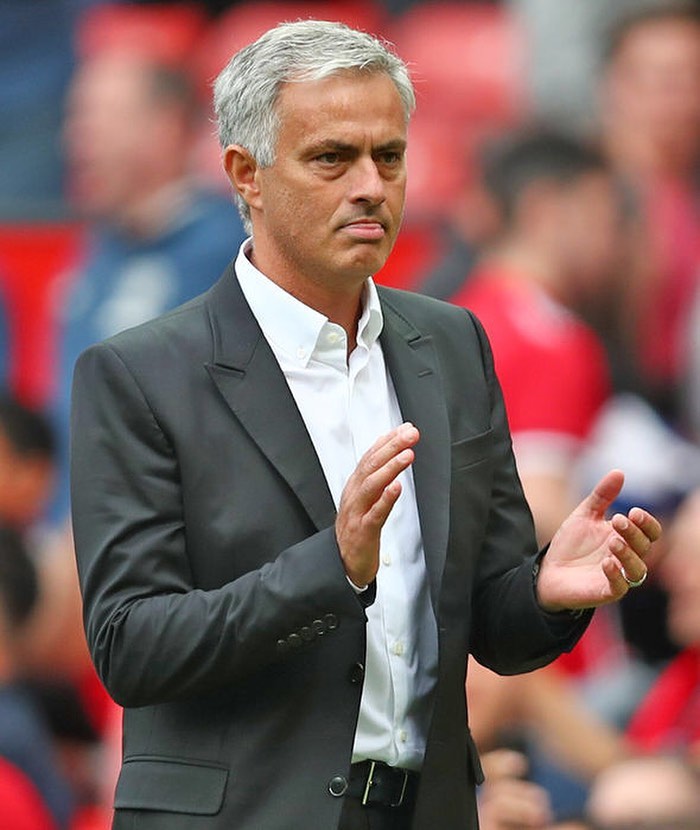 The Portuguese who replaced Mauricio Pochettino at the helm of affairs at the London team was officially unveiled at the clubs training ground.

Mourinho who was once the manager of Manchester United will be eager to turn the fortunes of Tottenham Hotspur as they currently lie in 14th position.

With just 12 games being played in the league Mourinho and his new Tottenham team will be eager to get things running when they visit the London Stadium to face Westham United in the first league game of the week on Saturday. 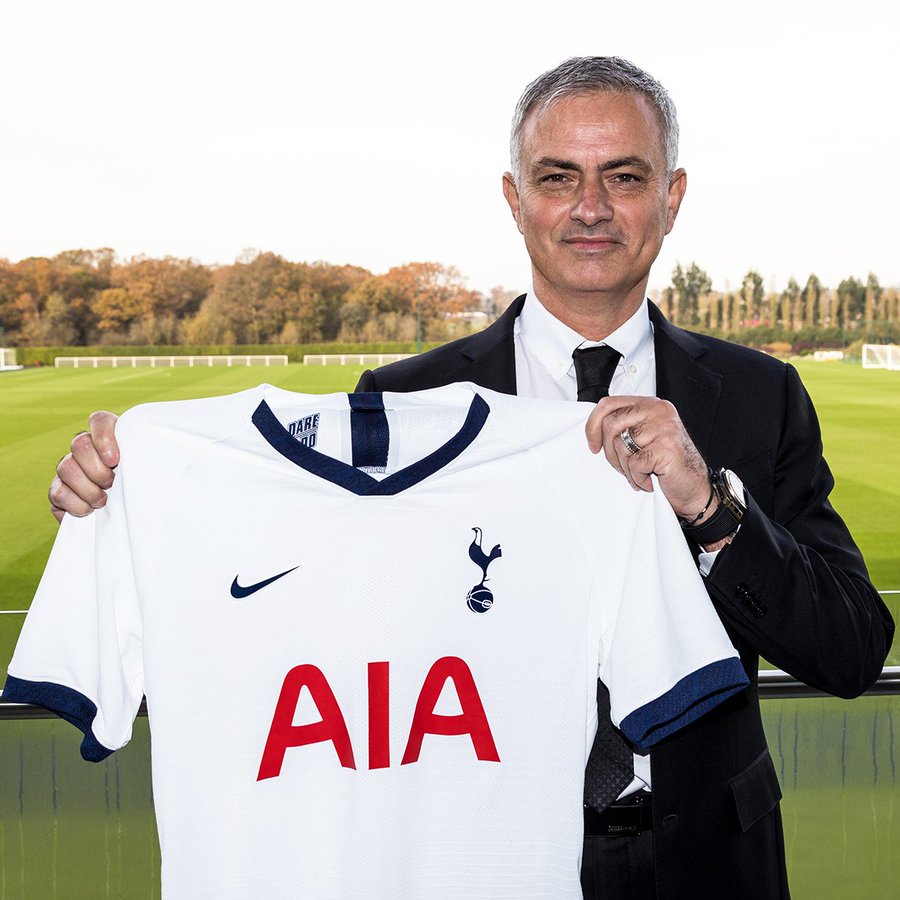