Nominations come with their own turmoil and sadness and Phyna is definitely feeling the heat.

Things have gotten more heated in the big brother house following nomination processes and it’s clear that they can only be one winner. 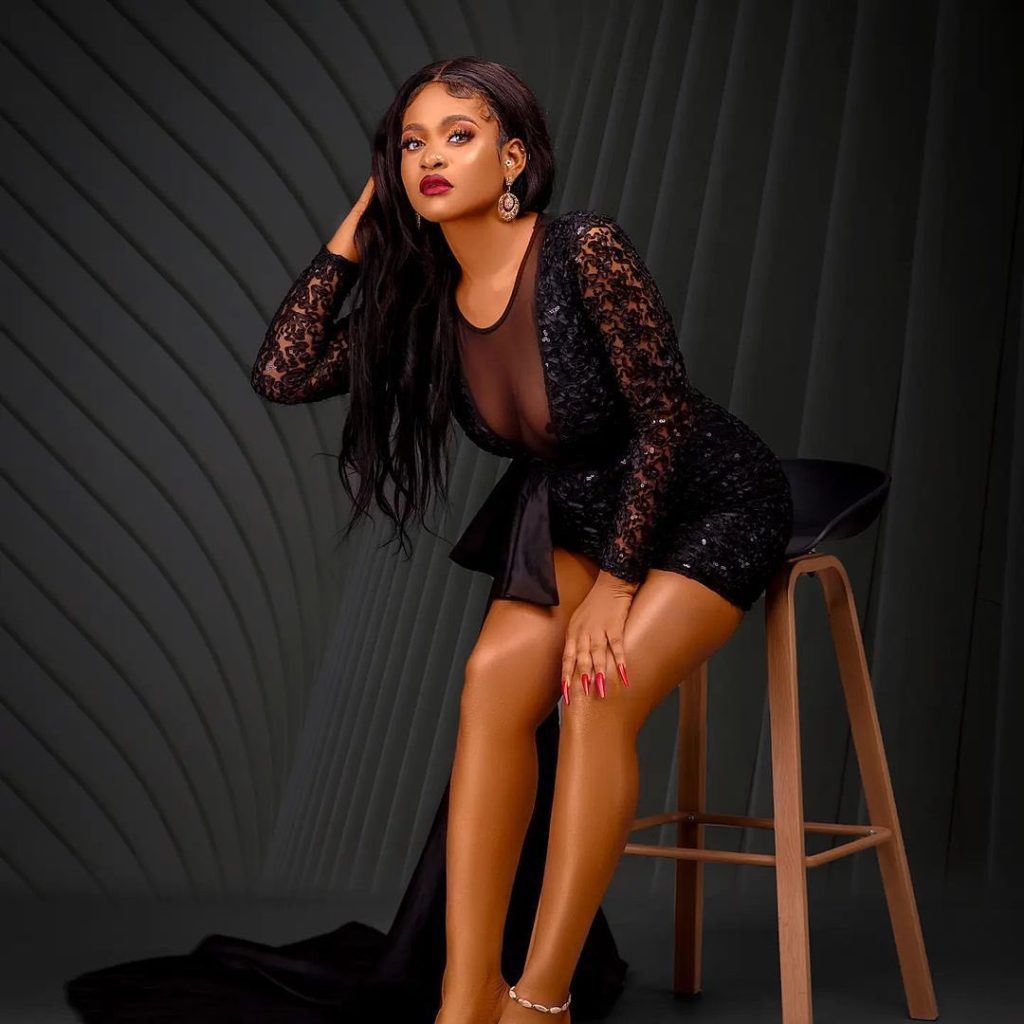 Mondays always feature the head of house games as well as nominations processes and Phyna is now feeling the tension.

Hermes who is now the current HOH sure has especially privileges and one of them is having the fate of his fellow housemates in his hands.

Hermes won for the level one housemates making them immune from nominations while level two are automatically Vulnerable to nomination for possible eviction.

Among the housemates nominated for possible eviction are Phyna, Cyph, Amaka, Christy O, and Khalid.

However, Phyna is not taking it well as she breaks down in tears after being nominated.

“I’ll pay for funeral cost of anybody I kill with this look!” – Ghanaian slay queen