Burna Boy’s girlfriend, Stefflon Don have backed the award winning singer over the criticism he has been receiving on social media over the trending EndSars campaign. 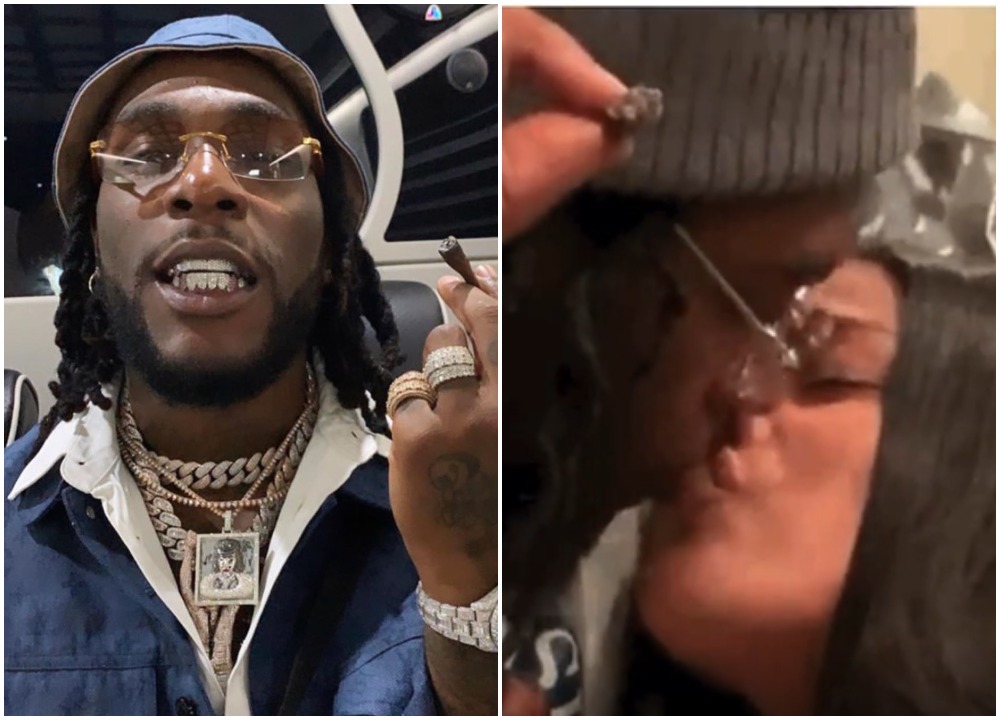 out hit tracks and albums.

However, Burna Boy have not been able to form a good relationship with some

awards he has won in the entertainment industry.

READ
#EndPoliceBrutality: It's either we restructure Nigeria or we break up – Pastor Adeboye (Video)

protest going round the country.

pleased with his actions but his adorable girlfriend have come on his defense.

Reacting to the outrage from fans on social media, Stefflon Don noted that her

on in the country.

the act done by SARS operatives on citizens of Nigerians. 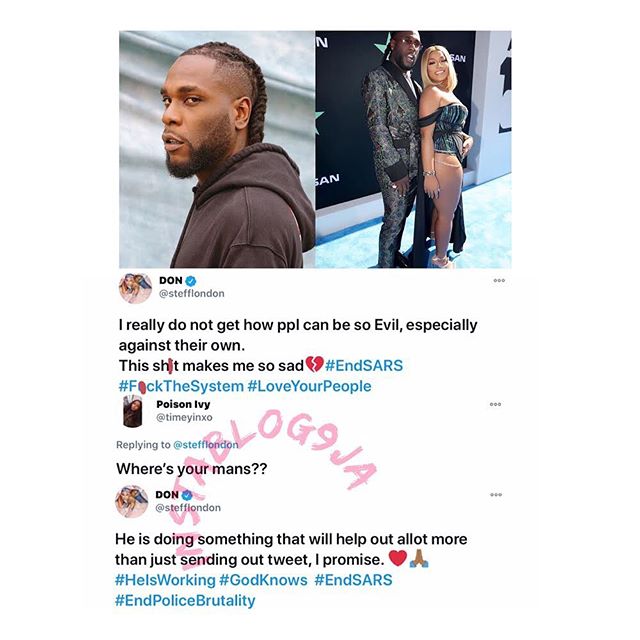 Burna Boy and Stefflon Don have been dating for quite some time now and both celebrity couple have not been shy in supporting themselves on social media.

Hollywood actor Tony Cox involved in accident with a kid

Covid-19: WHO reveals countries yet to record any death cases