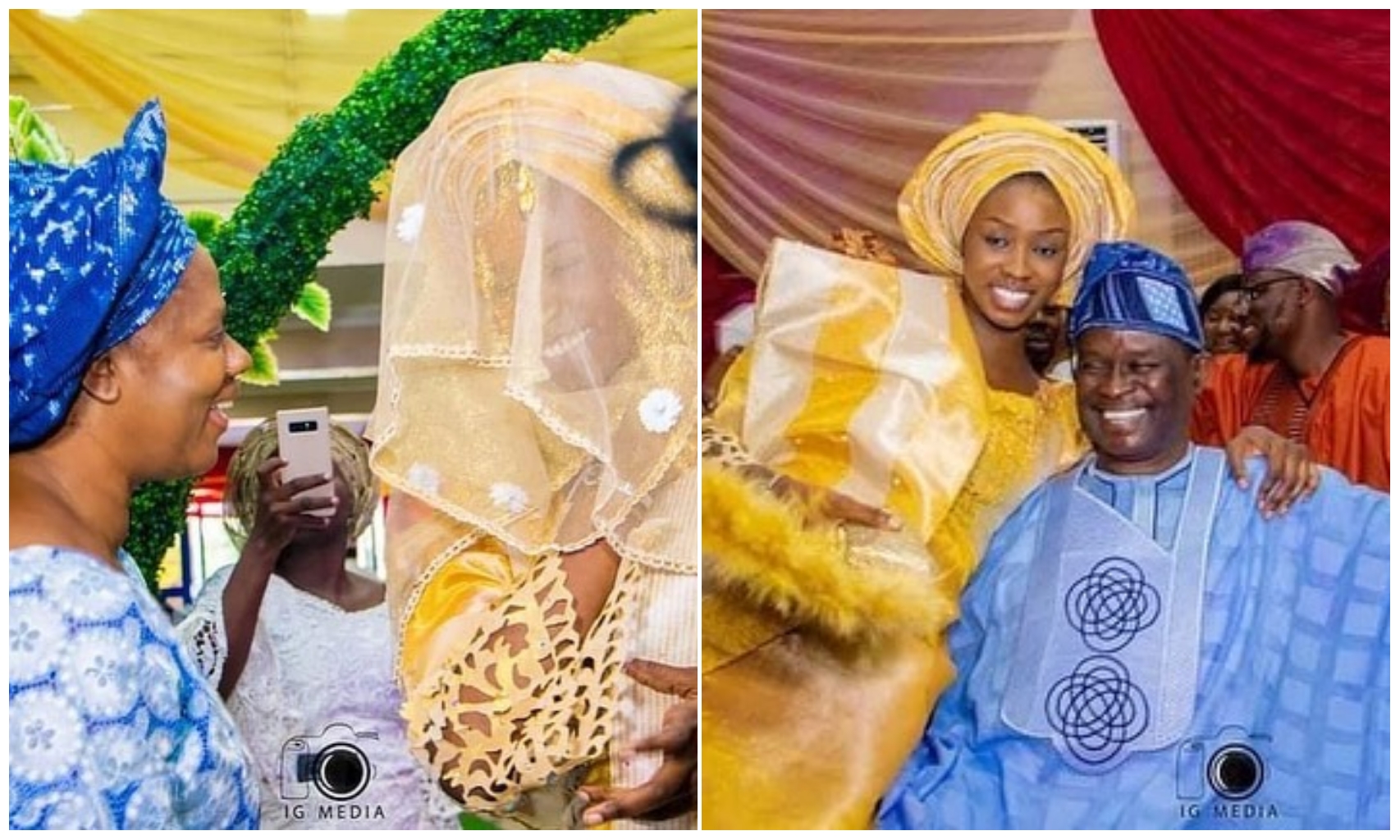 a new one is a prayer everyone across the globe pray for.

This dream have now been achieved by Mike Bamiloye’s daughter, Darasimi, whom

the popular clergyman have never been shy in showering love on.

the popular actor used in announcing the joyous news to fans.

been able to accomplish some of his work as a father.

well as Darasimi and her husband, Lawrence, who were looking so happy and

excited for the journey ahead of them.

See pictures from the engagement ceremony below:

#BBNaija: Erica, Kiddwaya and Ozo gets verified on Instagram (Photos)

Adedokun Moses - August 27, 2020 0
Housemates at the ongoing Big Brother Naija 'Lockdown' show, Erica, Kiddwaya and Ozo have all achieve a great milestone outside the show as they...

Simi fires shots at Festus Keyamo, says she has lost respect for him (deleted...

Violette Johnson - December 3, 2019 0
Not many oils disagree though with her view on the current socio-political situation in Nigeria, and singer Simi seems to be fed up already...

Violette Johnson - December 9, 2019 0
The news is already in the open on Toke Makinwa's response to Yomi Black calling him an "ungrateful fool" in a lengthy note on...

I become very anointed and confident for God’s work after sex – Singer Philipa...

Adedokun Moses - May 28, 2020 0
Talented Ghanaian gospel singer, Philipa Baafi has shockingly revealed a deep secret about what gives her anointing and courage when she's set to work...

Violette Johnson - June 25, 2019 0
Oyo, usually referred to as Oyo State to distinguish it from the city of Oyo, is an inland state in south-western Nigeria, with its...