As the whole country continue to fight against the injustice done by operatives of SARS, Nollywood actress, Ronke Tiamiyu have shocked her fans with some topless pictures. 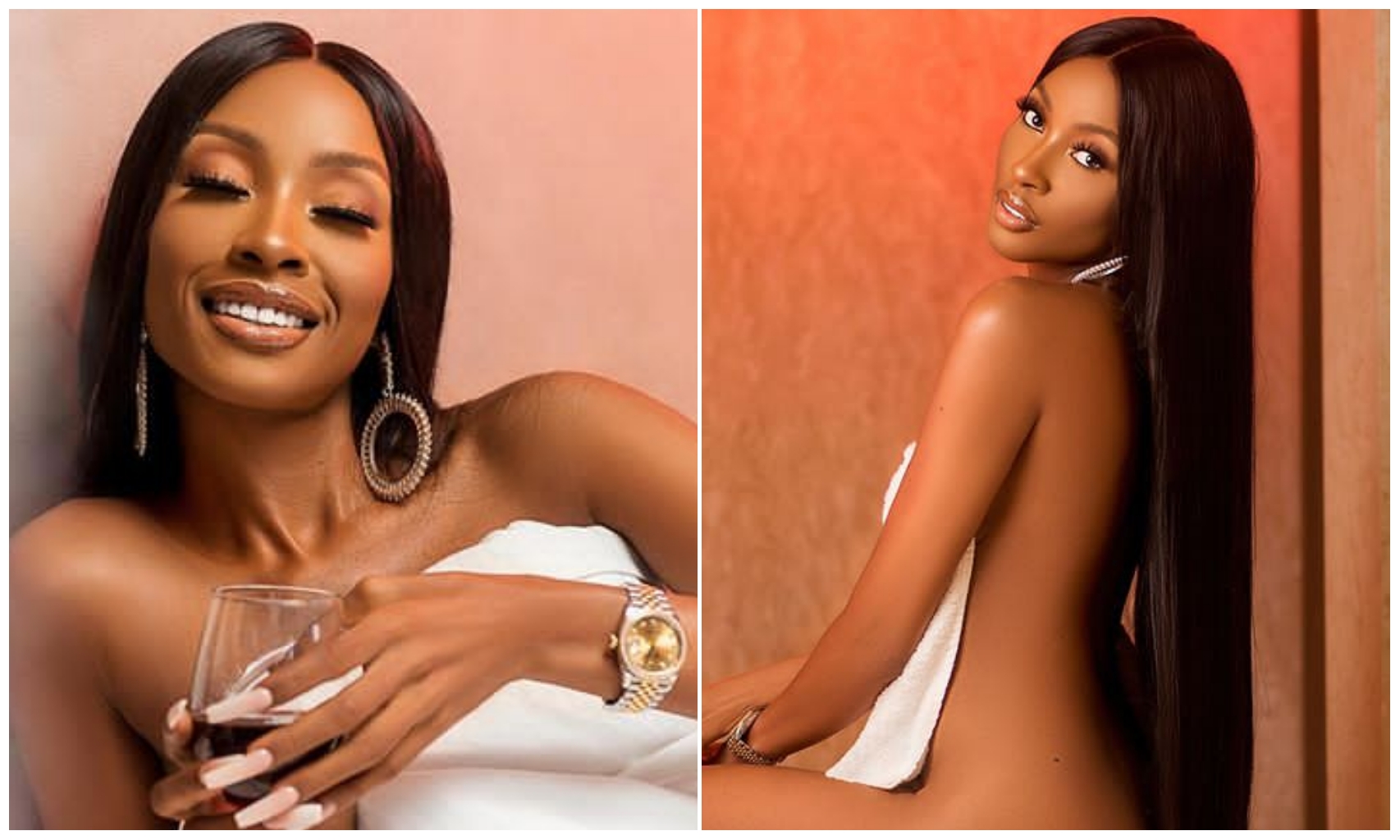 that she will stop is not feasible.

fans who are already stuck to her page.

officials as she shared some sultry pictures that revealed how sexy and hot she is.

See the hot sultry pictures posted by the actress below;