Popular Nigerian public speaker and author, Reno Omokri have called out prominent name in the world in Cristiano Ronaldo, Michelle Obama as well as Liverpool Football Club to speak up against the EndSars campaign. 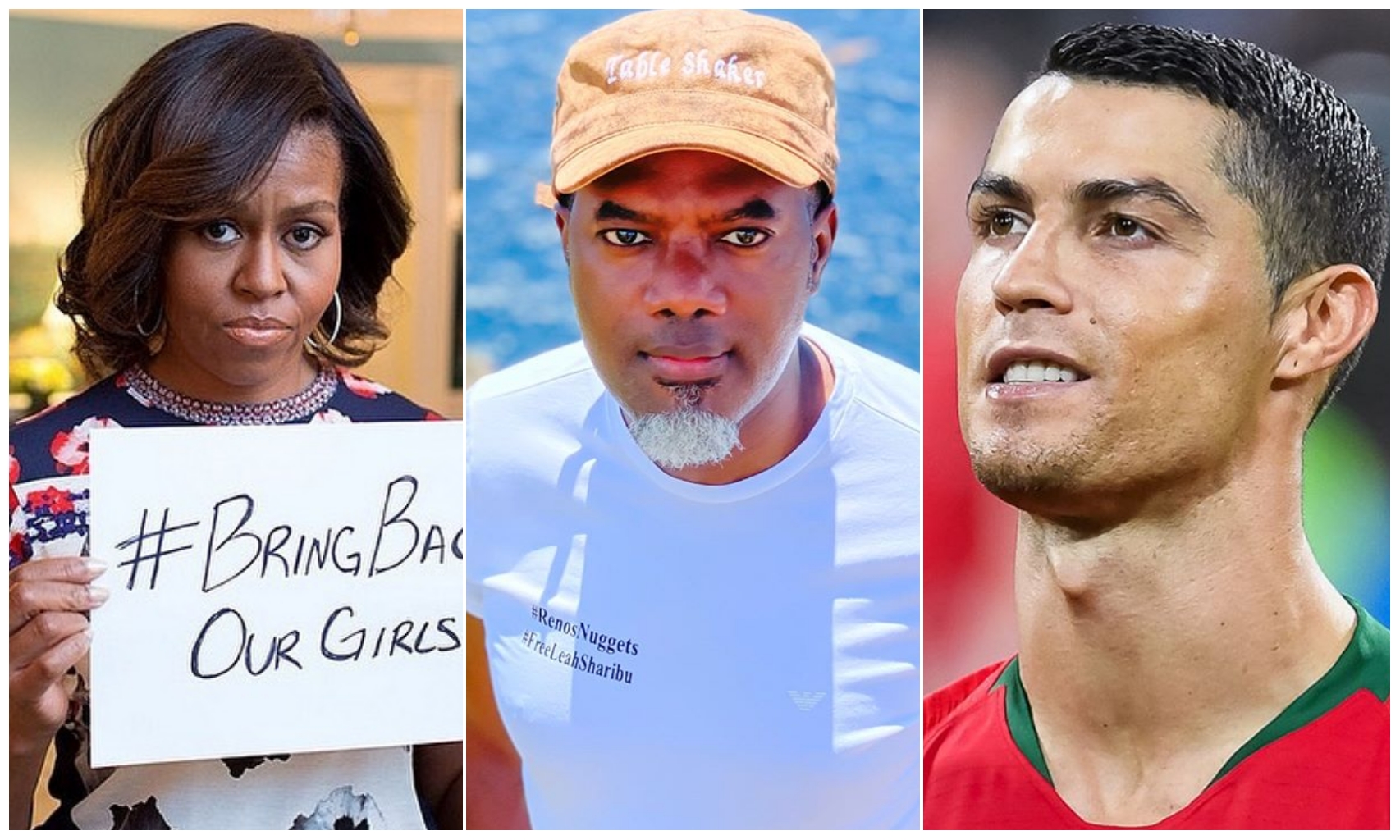 ongoing atrocities done by operatives of the police department.

respective social media platforms, Reno Omokri have urged the one of the best

player in football, Cristiano Ronaldo to join the fight.

According to Reno Omokri, Ronaldo have one of the greatest fans base in Nigeria

and this fans are being molested by the SARS officials.

as most of their fans are being killed in Nigeria.