Controversial Nigerian singer and songwriter, Naira Marley have finally opened up on the main reason why he failed to protest against the EndSars campaign. 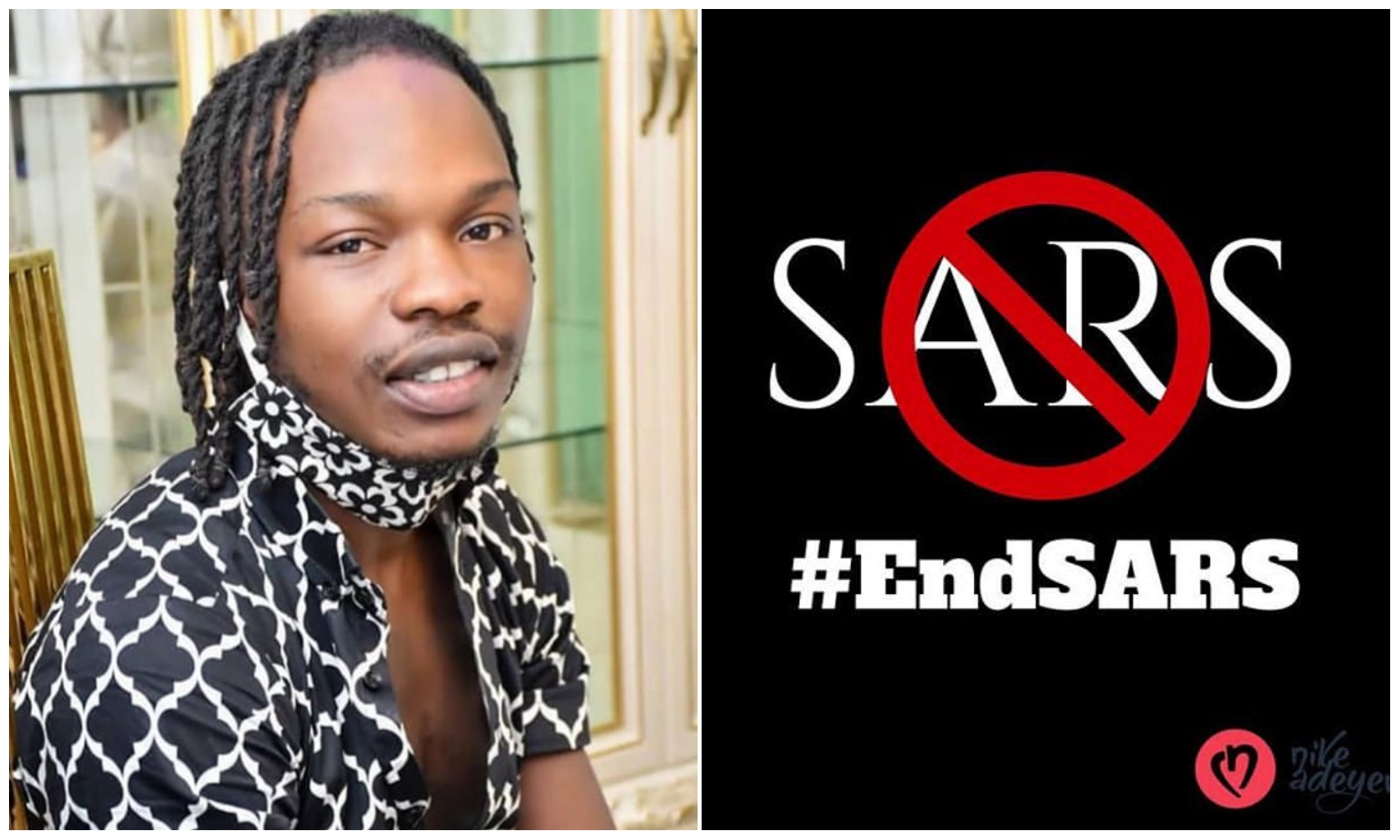 moment on social media with his activities.

mainly youths and they are popularly known as the ‘Marlians‘.

youths in the country.

With protest still going on across the country, Naira Marley have opened up

was the brain behind it.

and no one would be there to save him.

Violette Johnson - November 25, 2019 0
Funny trending tweet give a wrong meaning to the newly Married couple bamteddy. A fan who was following the trend Tweeted just to catch fun...

‘I connect more with Burna Boy, he inspires me’ – Rema profess love for...

Adedokun Moses - June 22, 2020 0
Fast rising afrobeat singer and songwriter, Rema have professed is undying love for self-acclaimed African Giant, Burna Boy. No one on earth can doubt how...

‘Sending so much peace’ – Avala, Elozonam and others mourn Khafi’s brother death (photos)

Adedokun Moses - June 13, 2020 0
It's currently a sad day in the household of former big brother naija Khafi Kareem as her brother is as pronounced dead earlier this...

“Titans actually need to chill” – Tacha says as she shade Mercy and her...

Adedokun Moses - July 16, 2020 0
Former housemate at the big brother naija show, Tacha has sent a message to her fans whom are known as the Titans in the...

Adedokun Moses - May 12, 2020 0
Perry Shakes Drayton, the adorable wife of former big brother naija star, Mike, is not taking her pregnancy joy for granted as she flaunts...