Reality star, Erica have just show the world how far she’s willing to go on the ongoing EndSars campaign as she shares some free food to protesters. 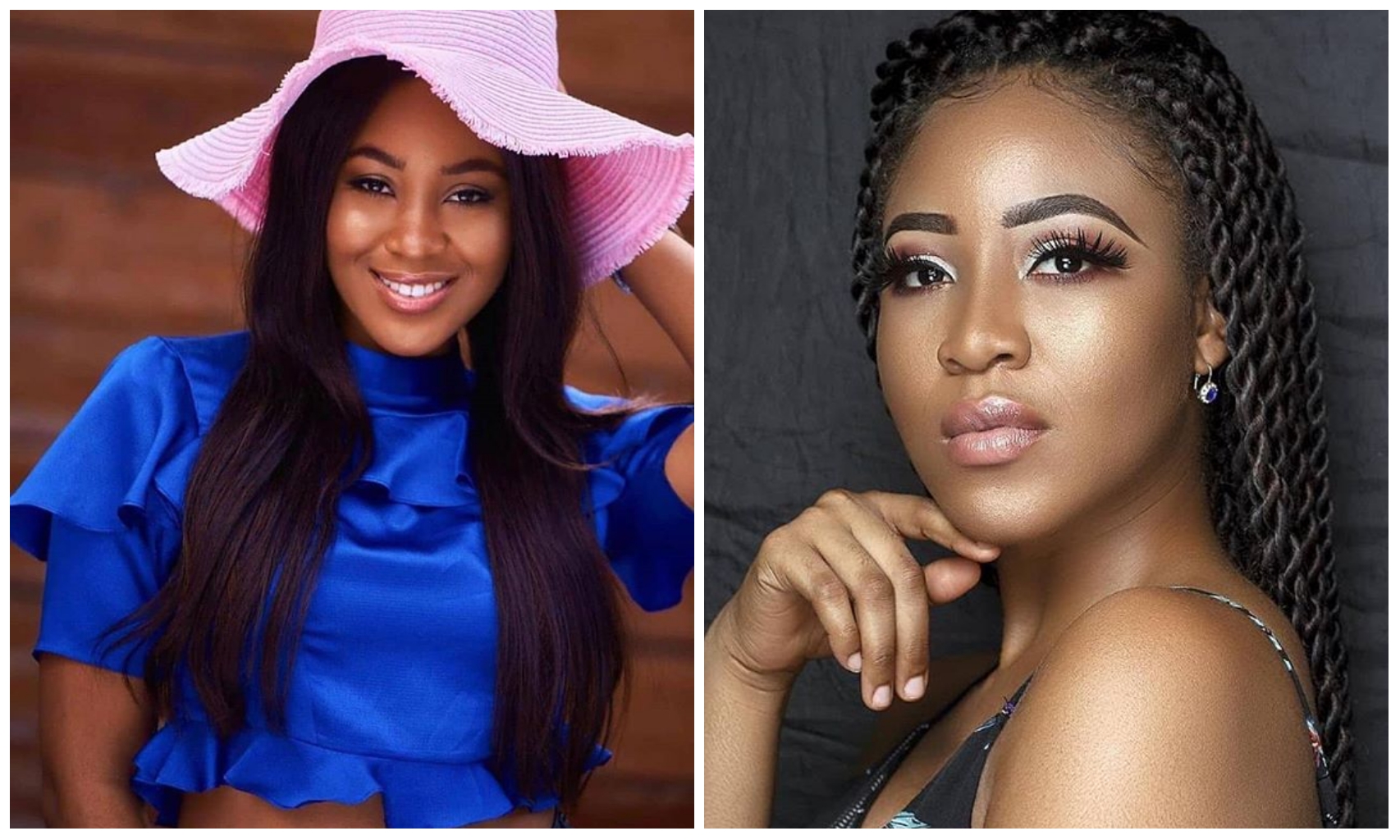 SARS operatives have been accused of extorting and harassing innocent youths

joining the protest on a daily basis.

as they’ve not spoken about ending it, Youths have insisted that they

will not give up in their quest.

striving hard to get justice.

giving the youths what would sustain them in the fight against SARS operatives.

See video of Erica sharing the free food below:

Erica have been a good time outside the Big Brother Naija reality show as she.has

been bagging endorsement deals with top brands in the country.

She has also been able to build herself a great fans base that have been supporting her projects and they will be glad she has been able to touch lives positively.

Too much sexy swag for Yoruba actress Laide Bakare