Home Entertainment Love in the air as Anita Joseph  Steps Out With Her new...

Nollywood actress, Anita Joseph appears to be head over heels for her new boyfriend after she recently disclosed his identity on social media. 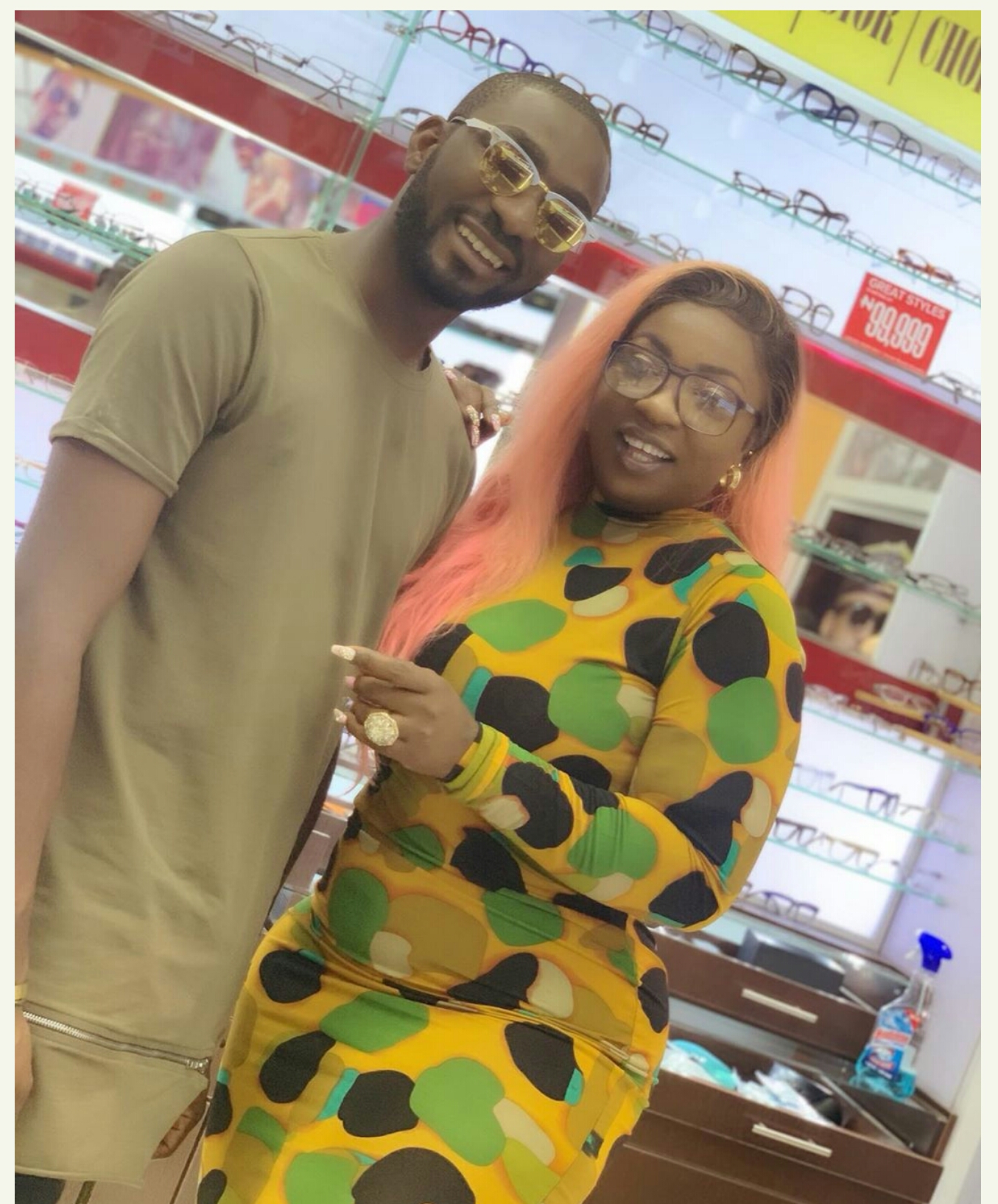 In a series of pictures on her Instagram page, the sexy actress shared photos of her and her boo as they stepped out enjoying each other’s company. 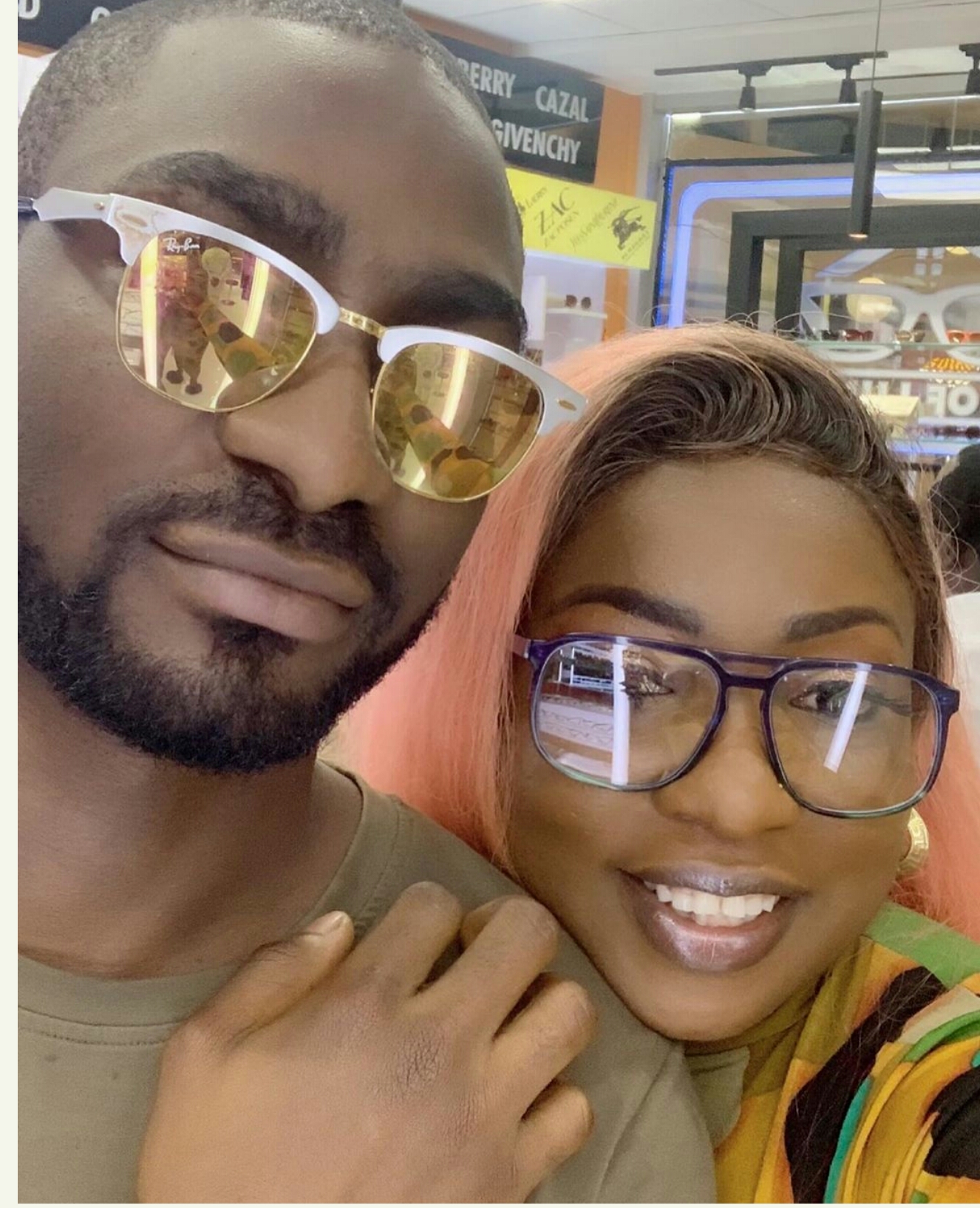 The comments section to the posts have been buzzing with a lot of comments wishing her well in her new relationship. 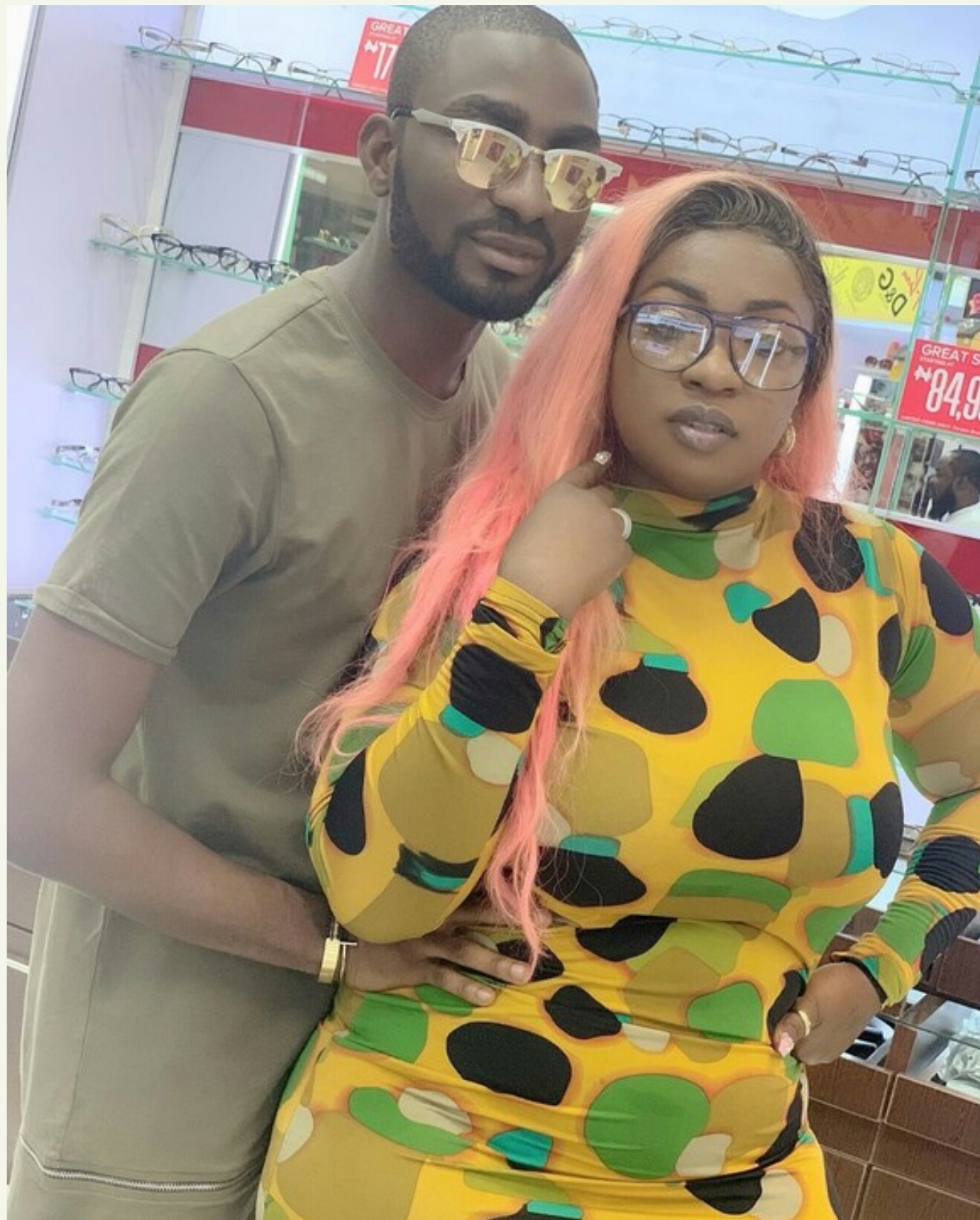 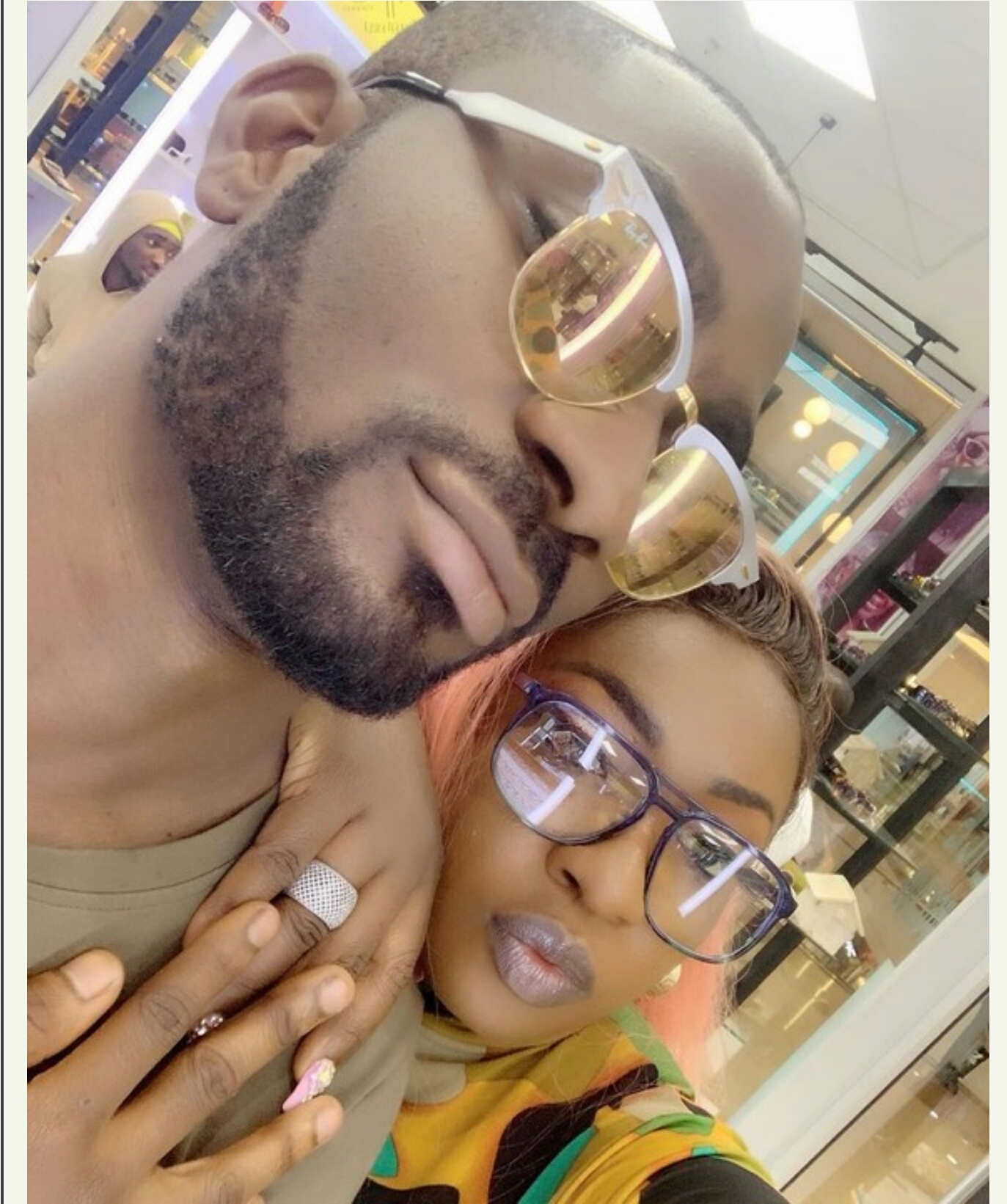 The curvy actress rose to fame when she starred in the 2006 film “Tears in my Eyes” and has acted in over 80 films since.

All this struggles and hard work is all vanity – Actress, Destiny Etiko shares her thoughts about life