Simi is at it again as she took to her Twitter page to free her mind on some issues. According to the star, there are certain privileges their male counterparts enjoy.

The singer revealed that it’s not easy to perform on stage as a female musician but the men kind of have it easier. 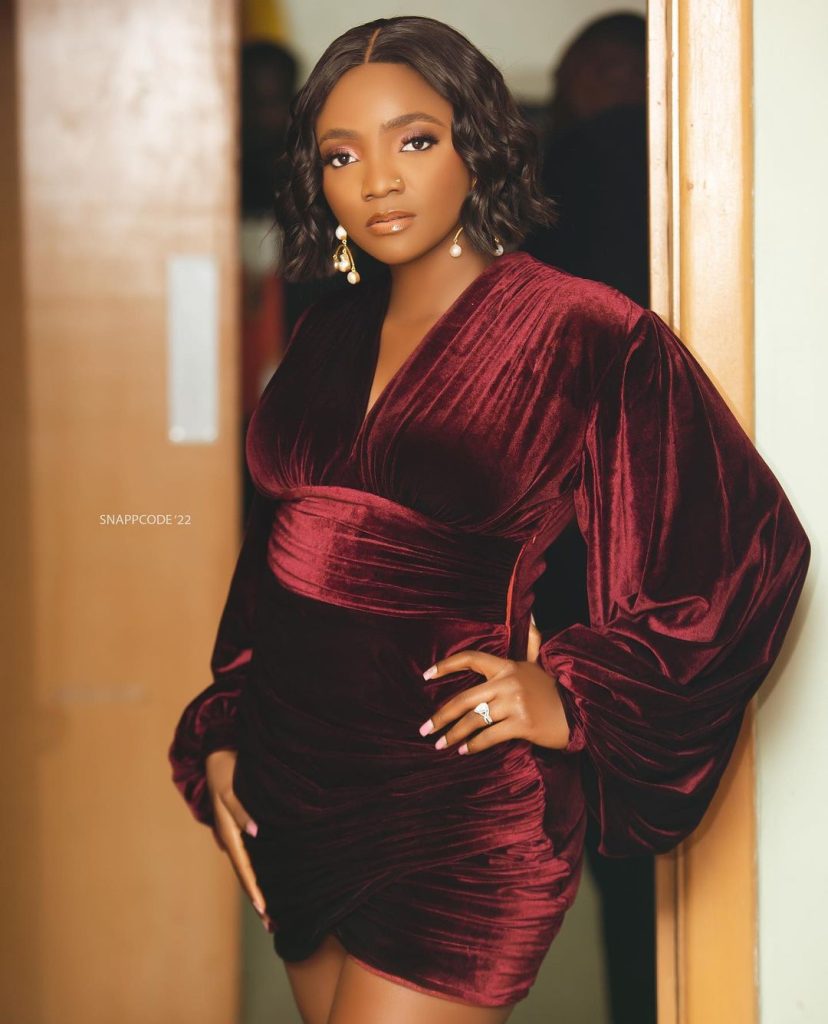 She stated that male musicians are always on stage without makeup and heels and once they start sweating or feeling uncomfortable they take their shirts off but a woman can never try that.

That’s definitely one of the most fantastic privileges male performers enjoy and Nigerians couldn’t agree less.

A lot of Nigerians have stormed her comment section to concur with her on that matter, most of them have nothing to hide on their chest.

The superstar is surely reaching greater heights as she recently became the first female singer to reach 100 million streams on Boomplay making her the highest streaming female musician on Boomplay.

The star was also named Spotify Equal Africa artiste for July last week, it’s all jubilation for the singer.

#BBNaija: Bam Bam dish out fashion goals as she steps out in a colorful outfit (Photos)