Fast rising Ghanaian songstress, Wendy Shay has revealed that a major setback to her music career is the death threats she received over the late Ebony. 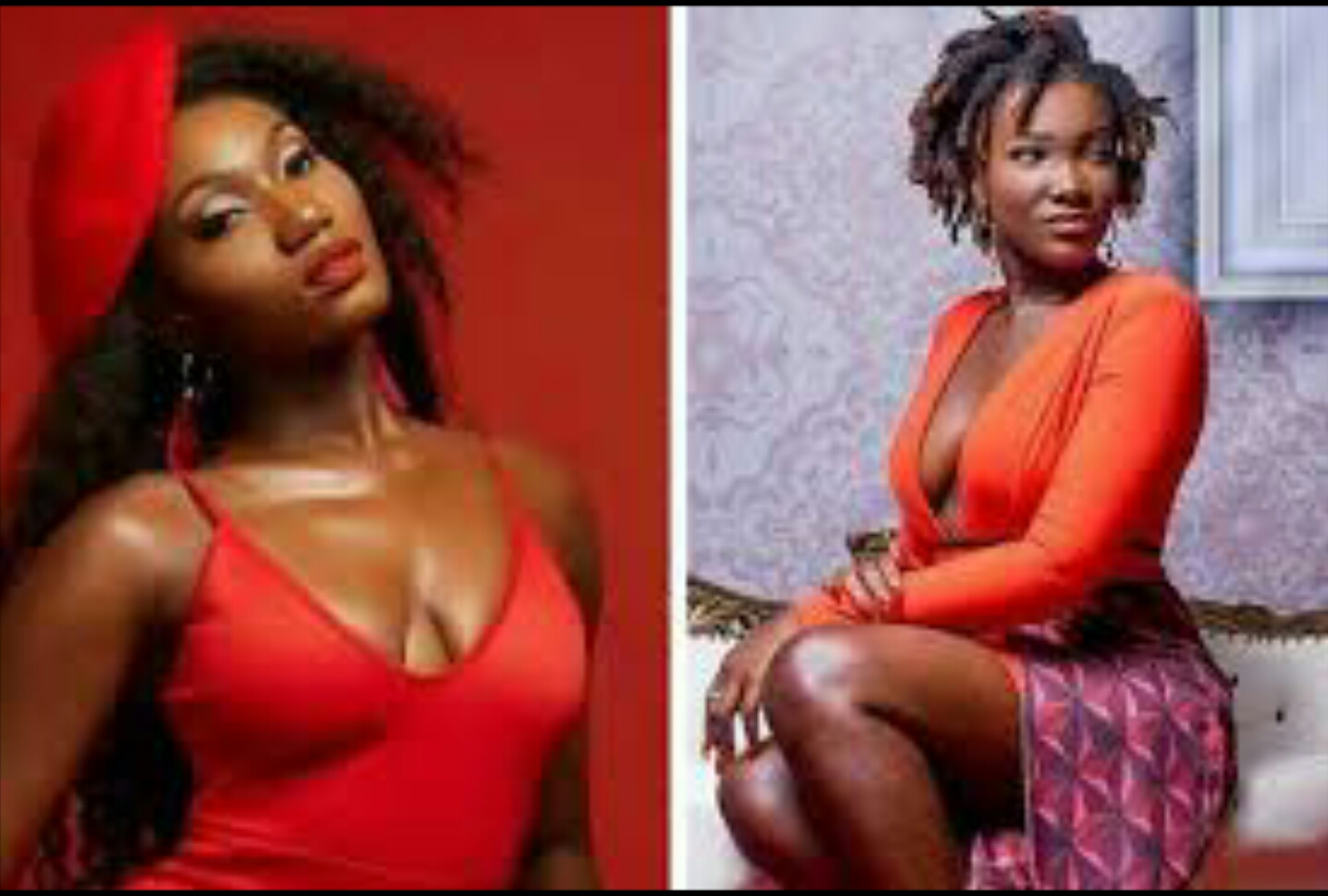 Ebony who died almost 2 years ago in a car accident belonged to the same record label that Wendy Shay is in which is RuffTown Records.

The “Uber Driver” hitmaker disclosed this during an interview with Graphic Showbiz.

She stated that people were of the opinion that she wanted to take Ebony’s place and disclosed that she received several messages in the inbox of her social media pages asking her to quit music if she valued her life.

READ
Guys, can you allow your girlfriend get a strange body painting like these girls?

“I had death threats; people telling me all kinds of things like they will kill me if I do not stop music, if I do not stop being like Ebony. I can never be her and I got confused because I was never like her, I have never wanted to be like her,” she said.

Wendy Shay ever since stepping into the music scene has been subjected to all manner of social media trolls. 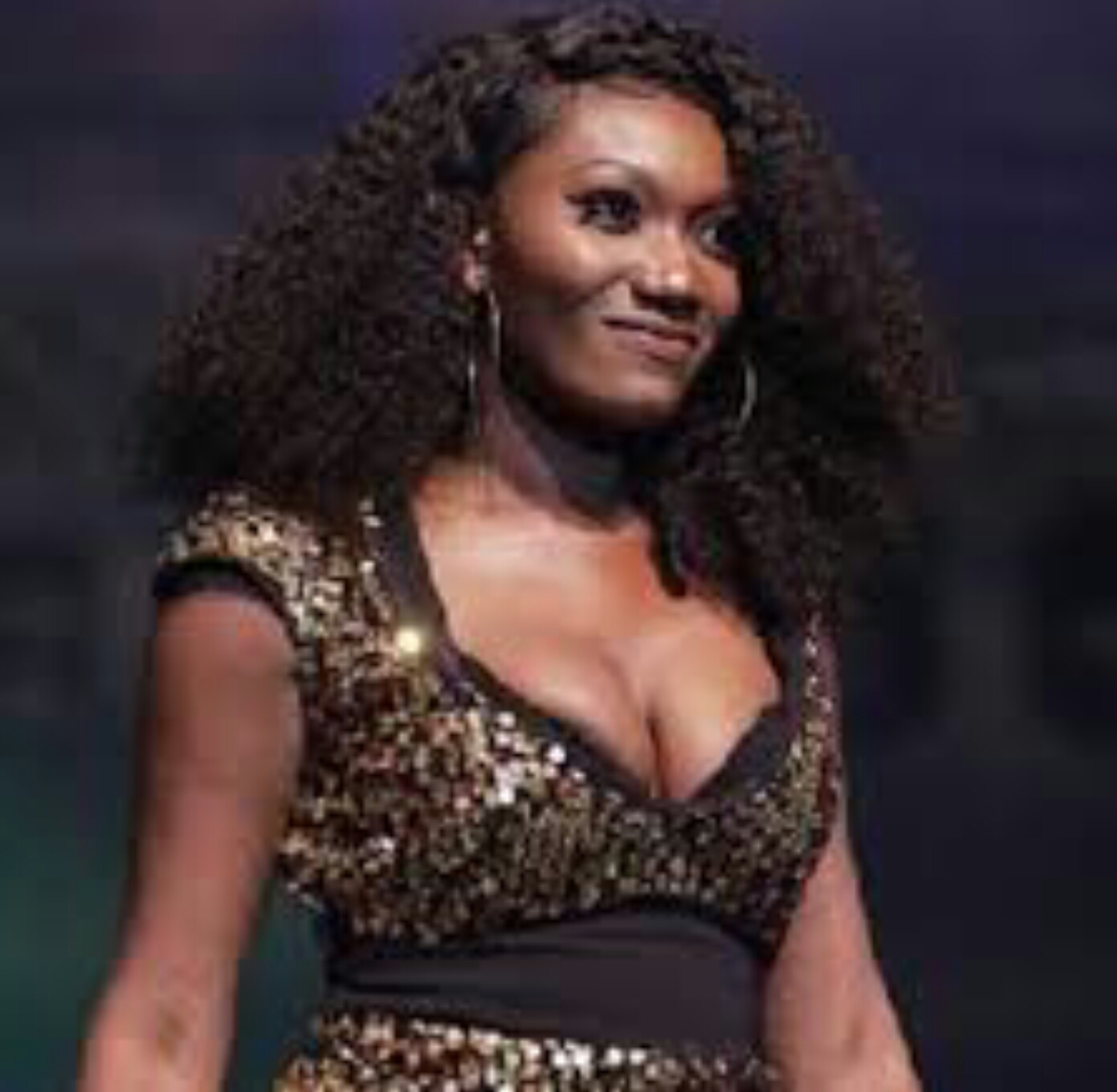 She explained that her current dominance in the music industry is attributed to what Ebony stood for.

She emphasized that “Ebony stood for Afrobeats, she was herself and did what she loved. That inspired me and I fell in love with her. I had wanted to meet her but unfortunately, she passed on. I was and I’m still a fan of Ebony,”

The “Astalavista” hitmaker future talked briefly about her record label and showered praises on the owner of the record label, Bullet.

“We are under the shelter of God, we do not joke with the God factor under this label and so I believe that is part of the reasons we are who we are.

“Bullet is also one person who makes sure his artistes are comfortable. He is good at that so it gives us no option than to be ourselves and excel in our dealings”. 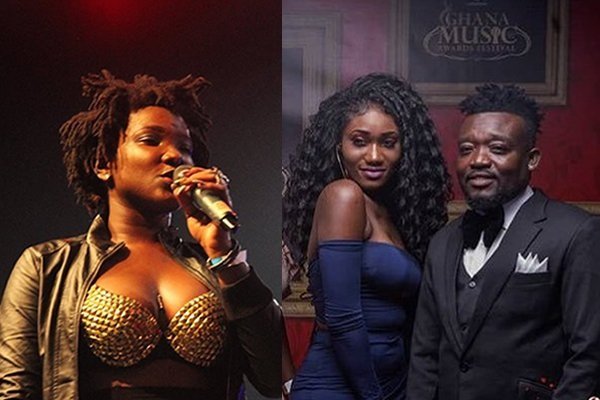 Wendy Shay who was recently lambasted after she disclosed that she had only been able to acquire an iPhone and iPad and other few things ever since she stepped into the music scene.

READ
Super ladies all in one clip...that's exciting!

She talked briefly about her financial  status and the sad incident of the burning down of her mother’s house.

She revealed that ” “My status now is really better. I recall when our house got burnt, if I was not Wendy Shay, I’m wondering how I would have been able to survive or help my mom and brother get a roof over their heads”