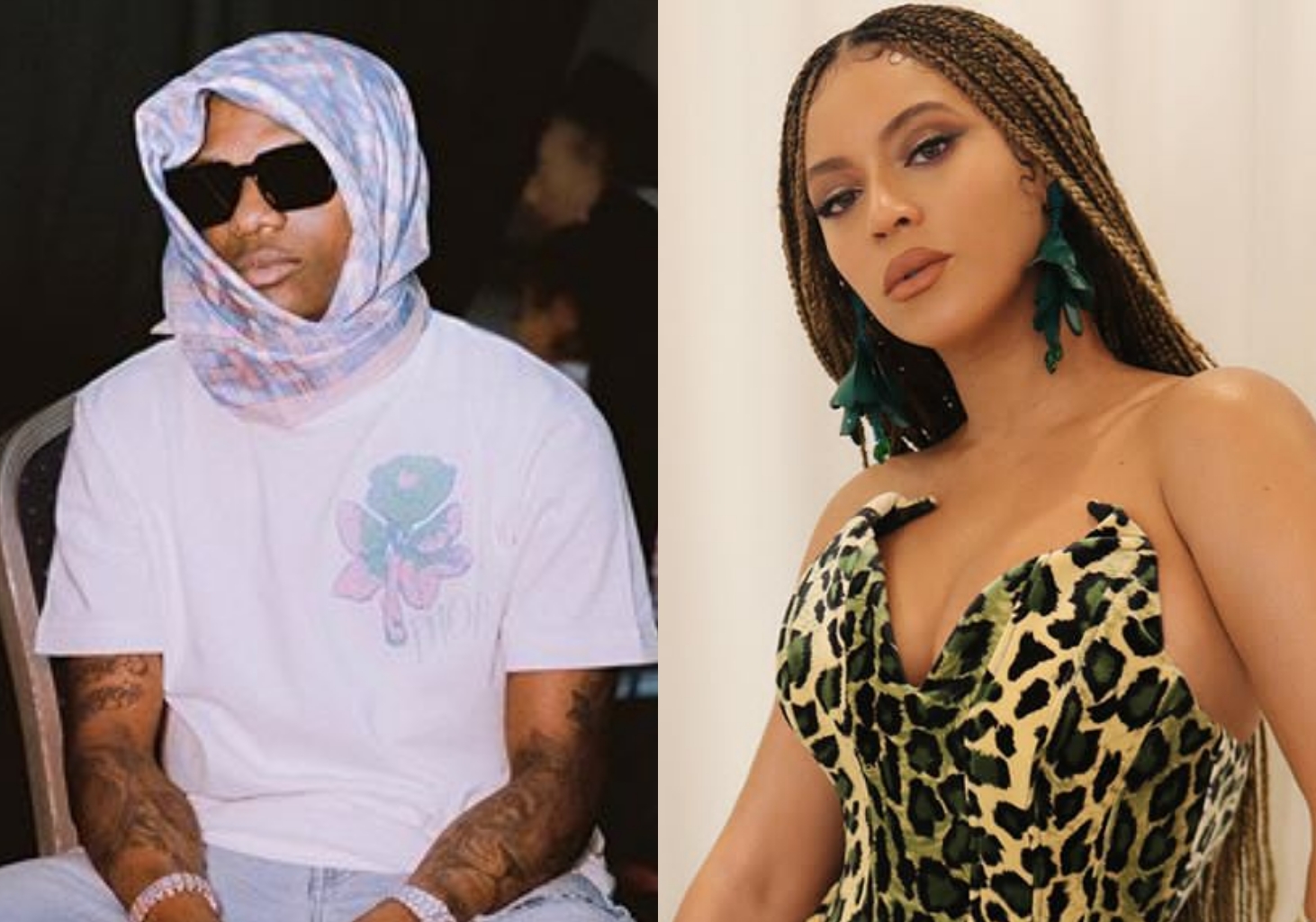 She is also the most nominated woman in

the history of the prestigious Grammy

However, despite her illustrious career and achievements Kemi Olunloyo believes she

had to revive her career by featuring Nigeria star boy, Wizkid in her hit single,

Brown Skin Girl which was from her 2019 album The Lion King: The Gift.

According to the controversial journalists,

Africans are not proud of their own artiste,

an action she finds disgusting and bad.

start supporting their own.

See Nigerians cutting their own down. I was the first. Nigerian Journalist to Interview @Beyonce in 2004 at the Grammys backstage. Beyonce used WizKid to revive her career in Brown Skin Girls. You ppl don't know that African artists matter more these days. Wake up O!!#kemitalks

Kemi Olunloyo had some days ago revealed a shocking statement about

According to the journalist, Chioma did not test positive to the deadly Coronavirus as claimed by her boyfriend, Davido.

Davido’s drama on social media baffle them as Chioma’s test results in nothing but a blatant lie.