Home Entertainment How Lil Frosh’s career went from Grace to Grass in less than...

October 6, 2020 is a date fast rising singer and songwriter, Sanni Goriola Wasiu popularly known as Lil Frosh will never forget as his contract with Davido’s Record Label, DMW was terminated. 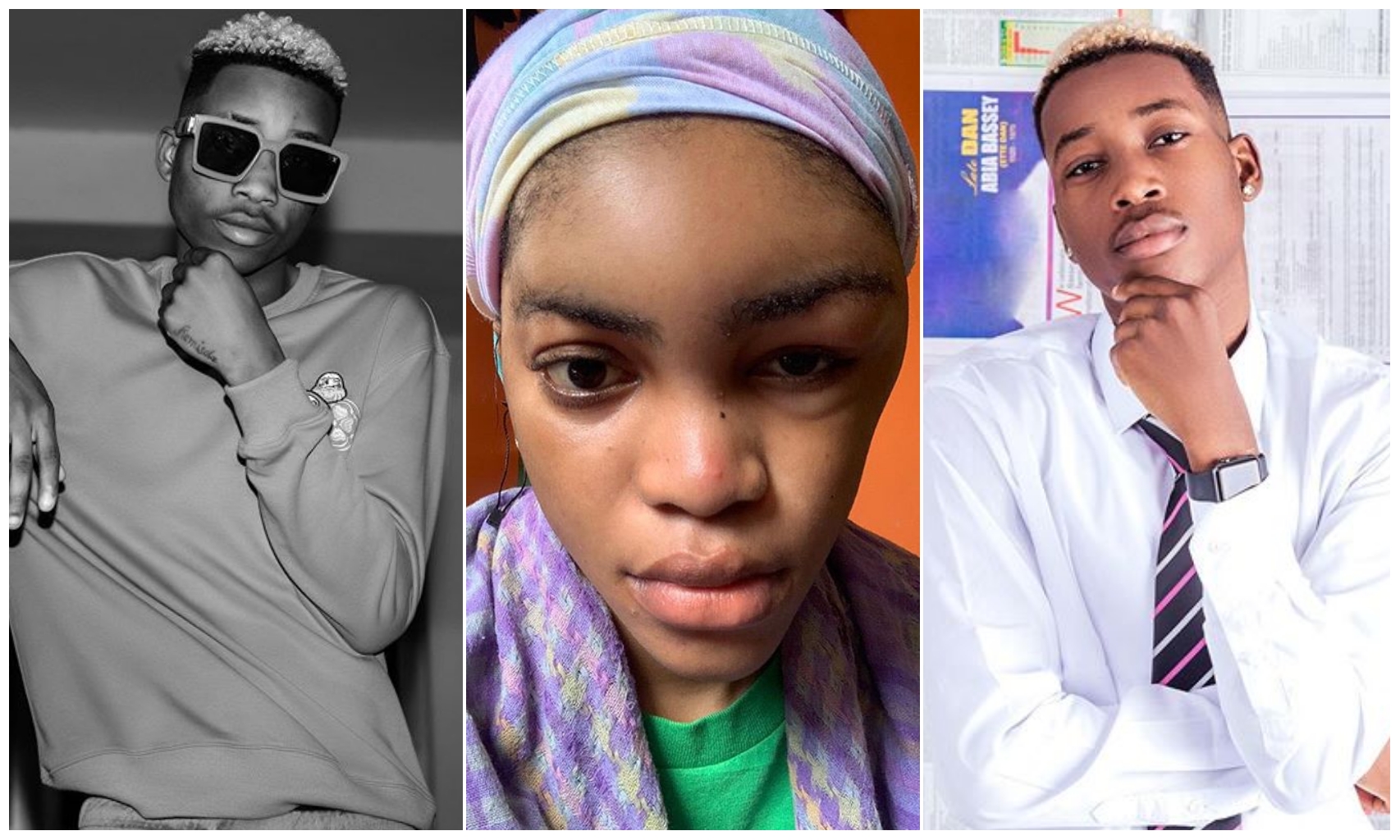 he physically assaulted his girlfriend, Gift Cammille, a video vixen whom

he had been in a relationship with for quite some time.

With Nigeria entertainment industry known for housing a lot of talented artiste, it came

himself fell down the ladder in an astonishing way.

Having dished out some hits song to his growing fans base, Lil Frosh have become

pressure that comes with a celebrity.

The likes of his former boss, Davido have all been dragged in one scandal or the

other but none have been involved in one as big as assaulting a lady. 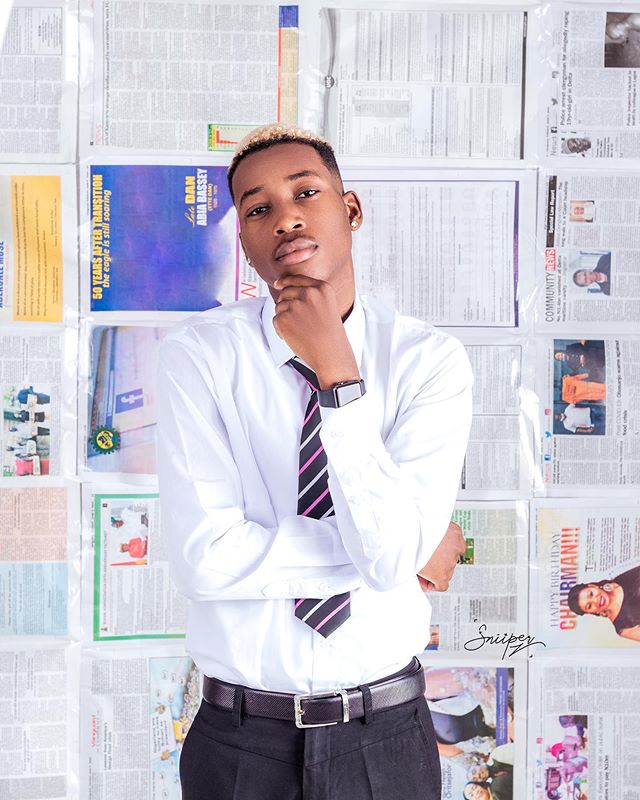 main reasons why he has fallen from Grace to Grass in less than a year.

The likes of Dremo, Mayorkun and recently signed May D have all been having a good

time at DMW as all artiste are given equal opportunity all which Lil Frosh have failed to make use of.

With Gift opening up on the trauma she went through under Lil Frosh, record labels in the country will not be eager to add him to their team, a move that will surely have a negative impact on his career.