Former Big Brother Naija housemate, Khloe has set social media world on frenzy as she celebrates her 27th birthday with some sultry pictures that have got fans stuck to her page. 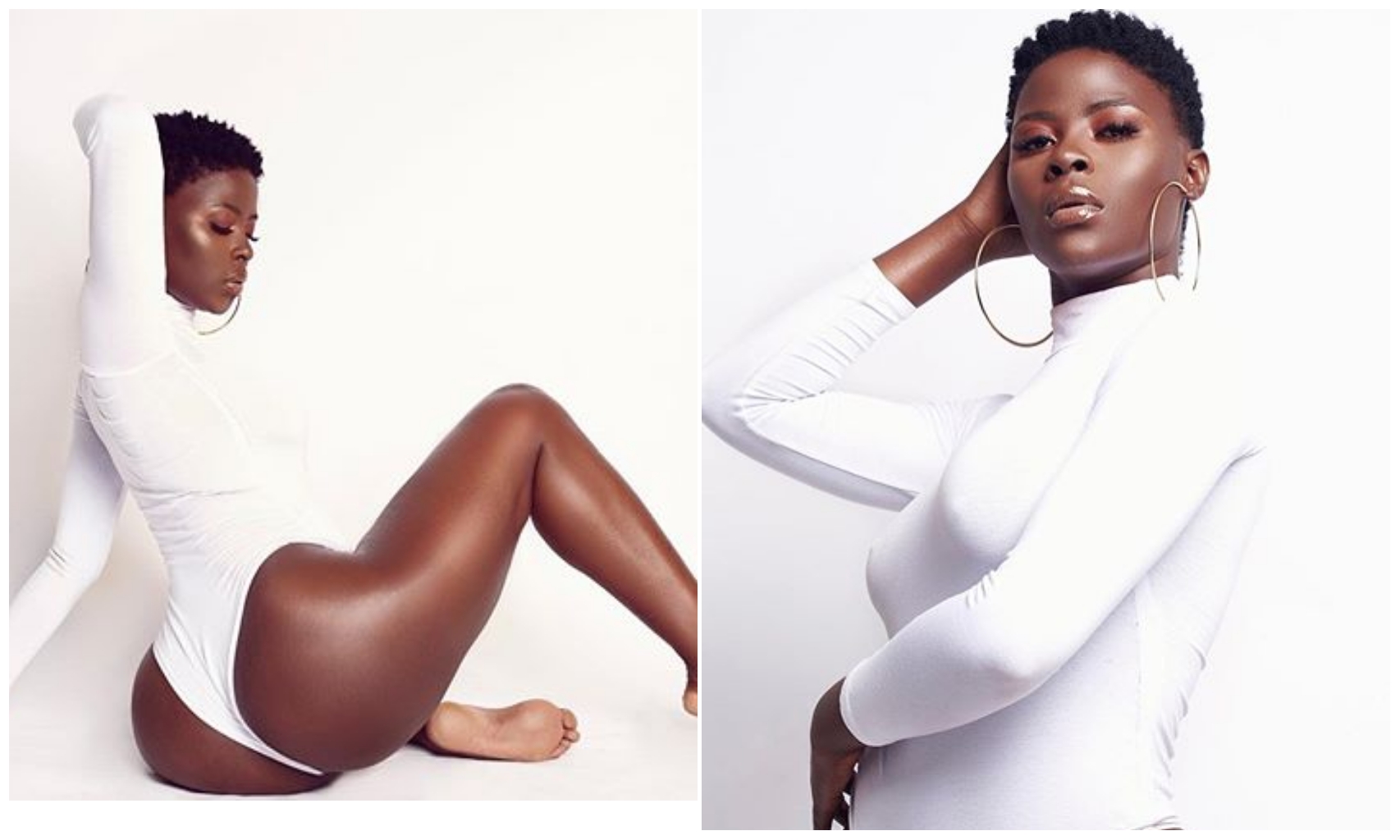 the stuff she’s made of.

showed she’s not joking when it comes to making a statement.

herself posing in a white bodysuit which showcased her curves.

that they are not disappointed when it comes to dishing out fashion goals.

See the hot and sexy pictures Khloe used in celebrating her new milestone below:

ago as she’s been able to build a great brand of her own.

Her projects have also been well accepted by her followers who have ensured she’s been able to maintain the competition in the entertainment industry.