Popular OAP and actress, Toke Makinwa have revealed why Nigerians deserve to go to heaven and escape hell. 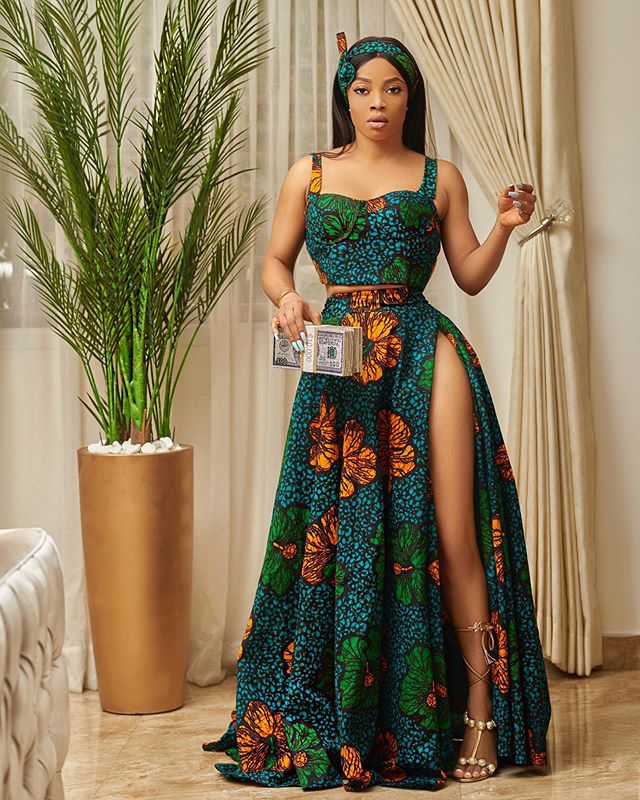 She went further as she stated that Nigerians should just show up at the pearly gates and say they are Nigerians because they have already tasted hell already.

Many who reacted to the post accepted Toke Makinwa’s statement, with claims that it is wrong for Nigerians to go to hell twice.

The OAP who is currently hosting her show “The Buzz” which mainly talks about Big Brother Naija has been giving us content.

Meanwhile, BBNaija reality star, Leo Dasilva reveals that he wrote his first will at the age of 25 (read it here)

Every Nigerian deserves to go to heaven cos they have tasted hell already, like just show up at the pearly gates and say I’m Nigerian because after this hell of a country you deserve the streets of GOLD.