Home Entertainment Celebrities I wrote my first will at 25 – Reality TV star, Leo...

Ex-BBNaija star, Leo Babarinde Dasilva has revealed the age he wrote his first will.

The reality star made this known while reacting to a tweet that advised the younger generations to make sure they pen down their will once they attain age 25. 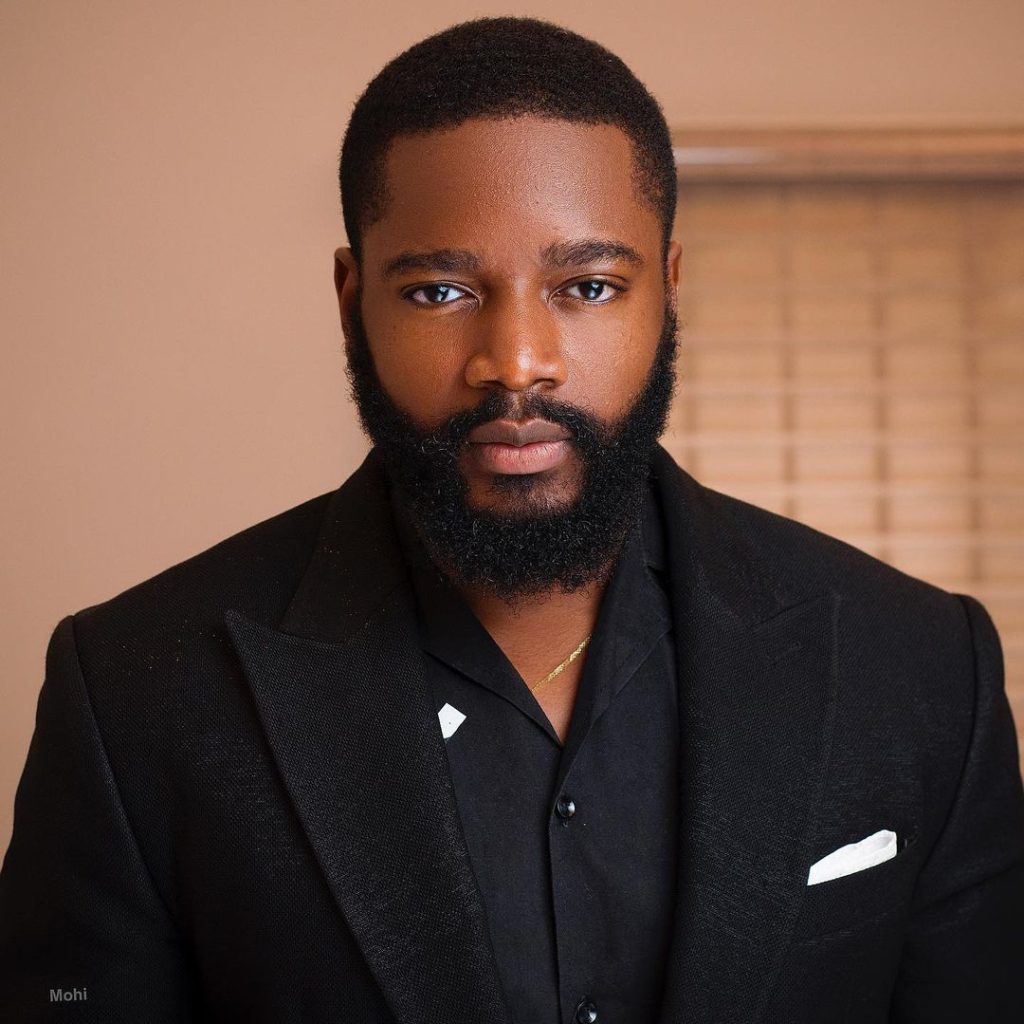 The star had earlier revealed that he was a victim of domestic violence in a series of toxic relationships that left him scared of women.

During an interview, Leo revealed that he was single for about nine years due to unfortunate experiences in his previous relationships.

First will I wrote was at that age.

#BBNaija: Ike hints on taking Mercy off the market forever, set to propose to her