Barcelona have officially announced the signing of Antoine Griezmann from Atletico Madrid, with the French forward putting pen-to-paper after the Blaugrana paid his full €120m (£107m/$134m) release clause. 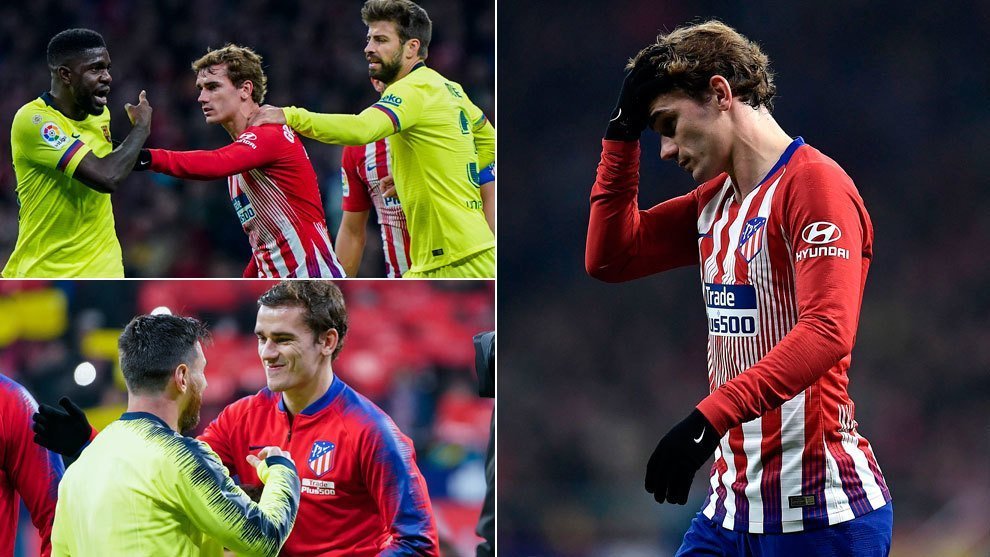 The former Real Sociedad forward and 2018 World Cup winner has signed at the Camp Nou for the next five seasons through to June 2024 – a contract that includes a buyout clause of €800m.

The move has not been without drama, as Atleti recently hit out at both Barca and Griezmann himself for their conduct after it was revealed that the two parties had been in negotiations and reached an agreement in March – a time during which Diego Simeone’s side were still fighting in La Liga and the Champions League.

With the deal now completed, however, Griezmann will link up with Lionel Messi and co as the current Spanish champions aim to win the Liga title for a third consecutive season.