Controversial journalists, Kemi Olunloyo have claimed that D’Banj’s rape accuser, Seyitan Babatayo is in a relationship with his former manager, Frank Amudo. 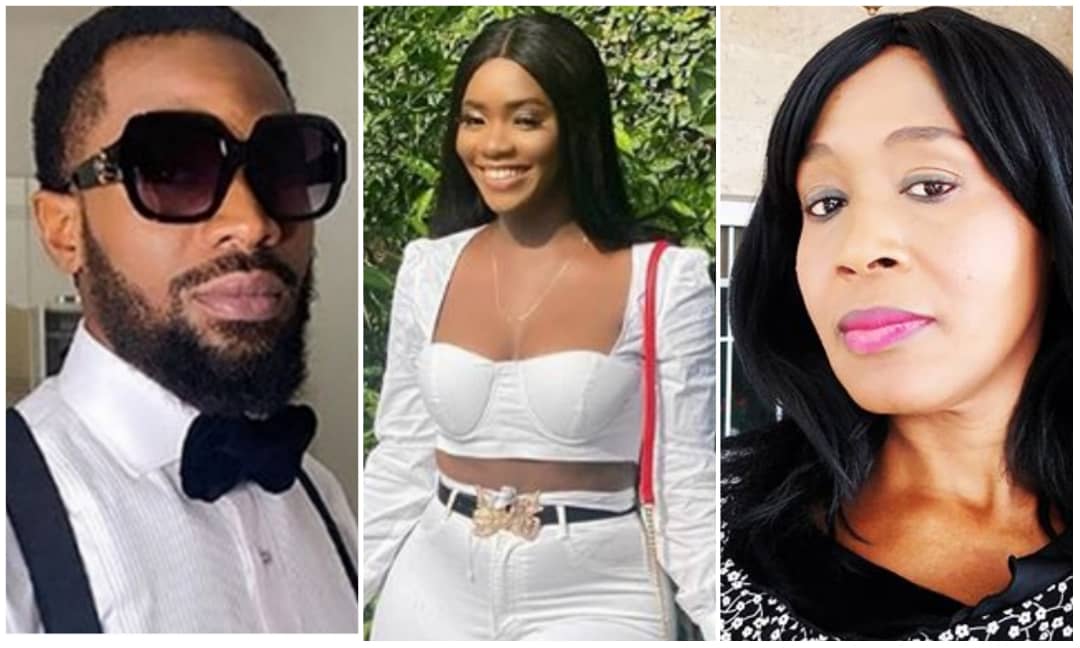 levied against D’Banj in the past few weeks and this will surely continue.

Just hours after Seyitan Babatayo released an official statement on how she was arrested,

detained and treated like a criminal after she came out to accuse D’Banj of raping her, Kemi

Olunloyo have disclosed that she’s in a relationship with the singer former manager.

story being cooked up by Seyitan, she stated via a post on her social media platforms that

Seyitan use to be Frank’s girlfriend.

According to the dramatic journalists, Seyitan who claimed to be a naked sleeper have no

right to be sleeping naked in a room with two male artiste.

deals be stripped as well as all his awards.

she suffered under the orders of D’Banj.

And Nomzamo Mbatha joins the casts of ‘Coming 2 America’

Enjoyment sweet oo… and Mercy Aigbe is loving every bit