Chelsea have completed the €45 million (£40m/$51m) signing of Mateo Kovacic from Real Madrid in what is likely to be the club’s only signing of the summer transfer window. 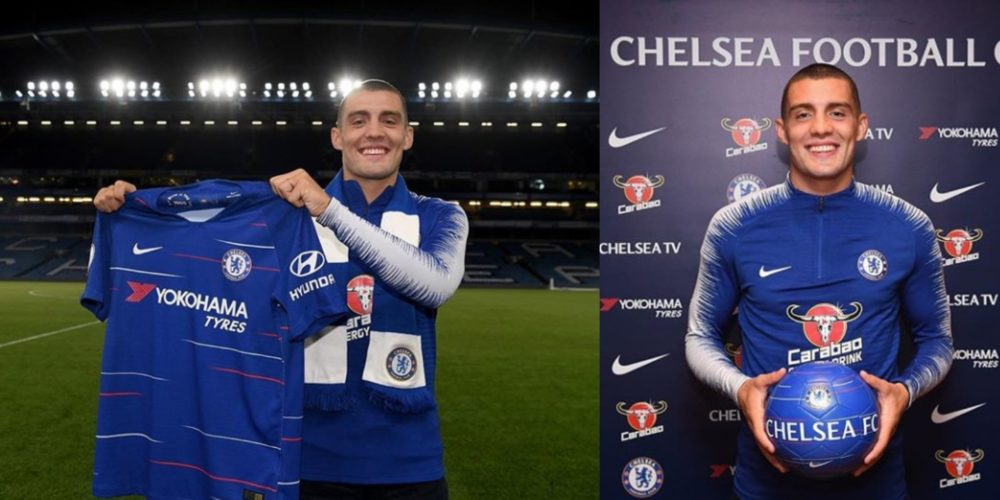 Kovacic spent last season on loan at Stamford Bridge and has been able to join Chelsea permanently, despite the club’s transfer ban, due to the Blues holding his registration.

A fee for the 25-year-old was agreed last week, followed by personal terms, with Kovacic signing a five-year contract with the Europa League winners.

The Croatia international is delighted to be staying in west London for the long term after making 51 appearances for Chelsea last season under former manager Maurizio Sarri.

“I really enjoyed my season on loan with Chelsea, I feel comfortable at the club and like London and the Premier League very much,” he said in a statement. “I am very happy to be able to join permanently.”

Mercy Johnson reveals what causes her pain in her marriage