Singer and rapper, Olamide have taken to social media to mourn the death of dancer and video vixen, Kodak who gave up the ghost some hours ago. 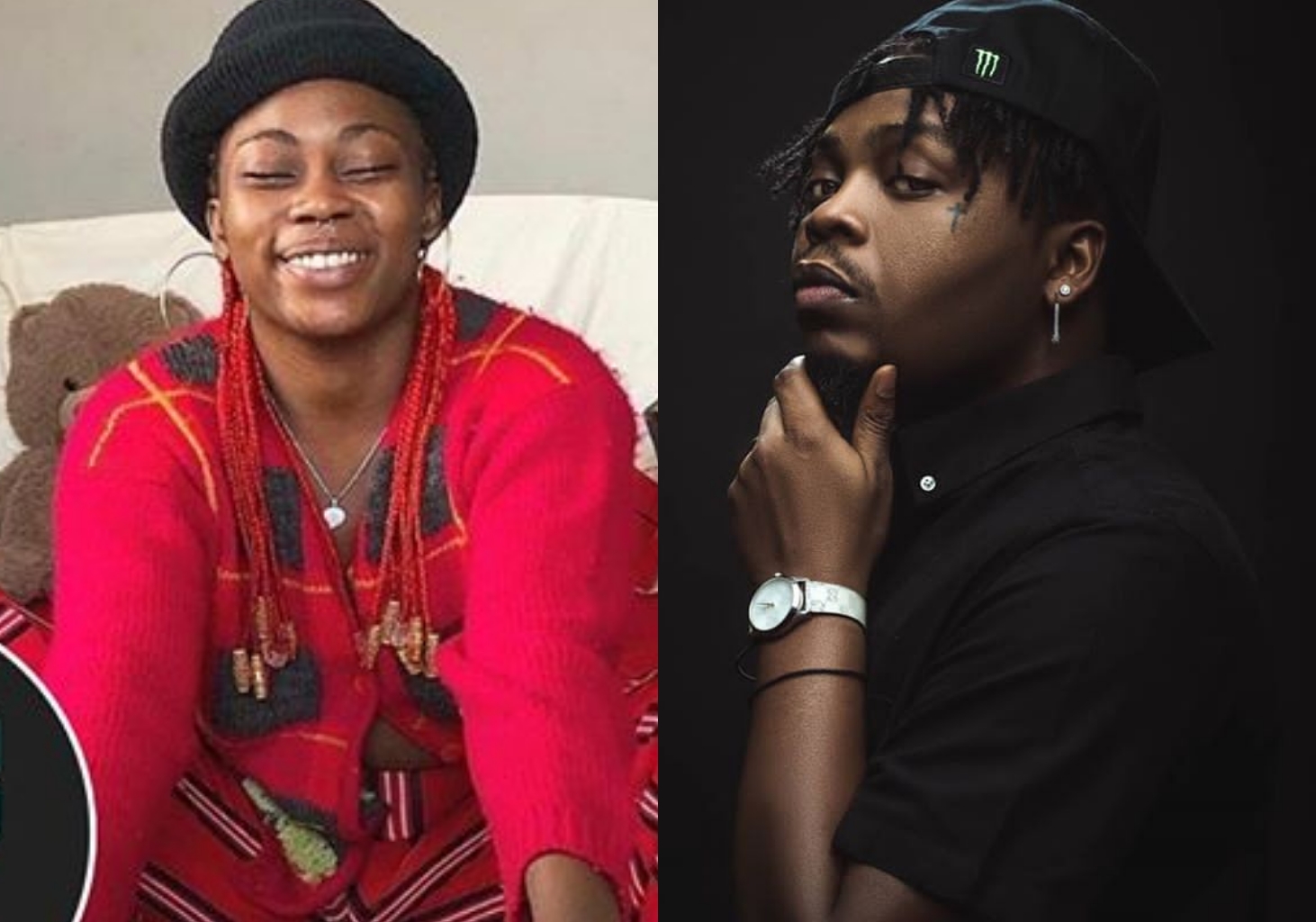 Estate, where she was later confirmed dead.

Sharing a picture of himself alongside the deceased, Olamide captioned the post with

a condolences message to Kodak as he urge her to rest well in heaven. 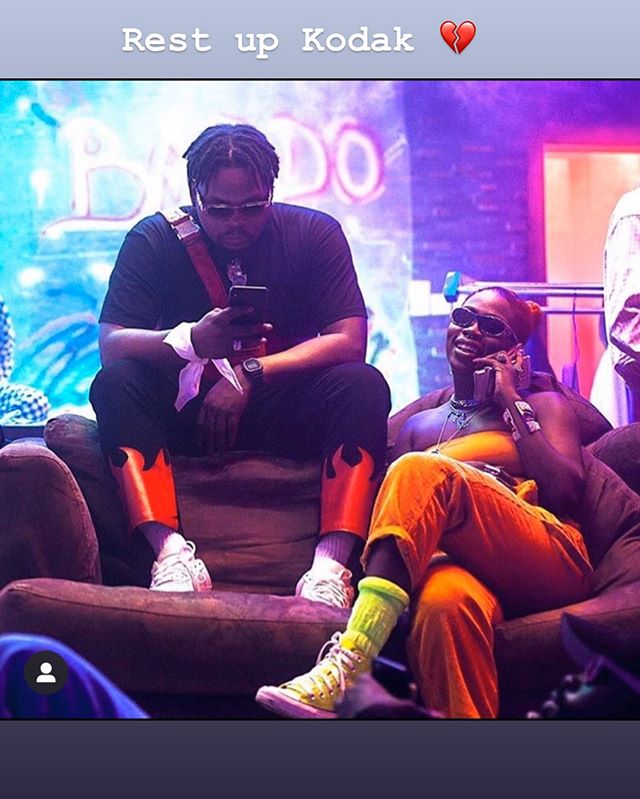 their condonlence to the deceased family.

entertainmemt industry, featuring for likes of Lil Kesh, Burna Boy, Naira Marley and a host of others.