Controversial singer and songwriter, Naira Marley has urged his fans to stop sending him nude pictures. 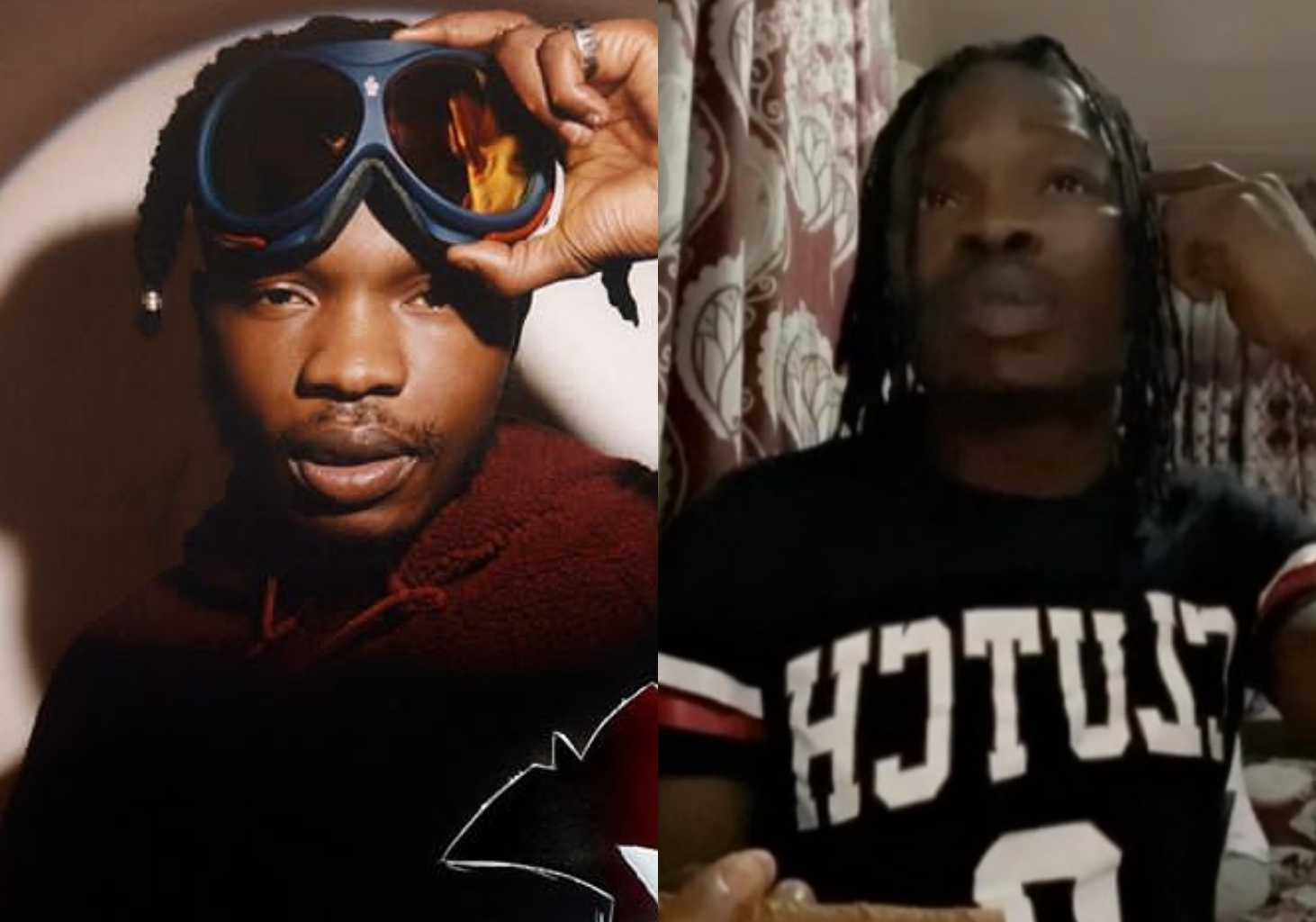 has been advising fans on the morale of life ever since fasting began.

timeline to stop sending him nude pictures due to the current fasting that’s going on.

According to the ‘Soapy’ crooner, his DM has been filled with ladies who are sending

pictures of their big ass, a move he has been enjoying up to this moment.

However, due to the rules of fasting which implores all participant to off any form of

adultery, Naira Marley begged them to put an end to it as they can continue after the

industry despite that he rose to limelight some years ago.

his dramatic scenes on social media and off it .

Naira Marley’s activities on social media have seen have a great fans base whom are popularly called the Marlians with no manners with the singer being the President.

He has not been disappointing them as he’s been giving them hit back to back and also blessing them with some giveaways on the internet.