It’s currently a dark Thursday on social media as Nigerians are currently mourning the death of dancer and video vixen, Kodak. 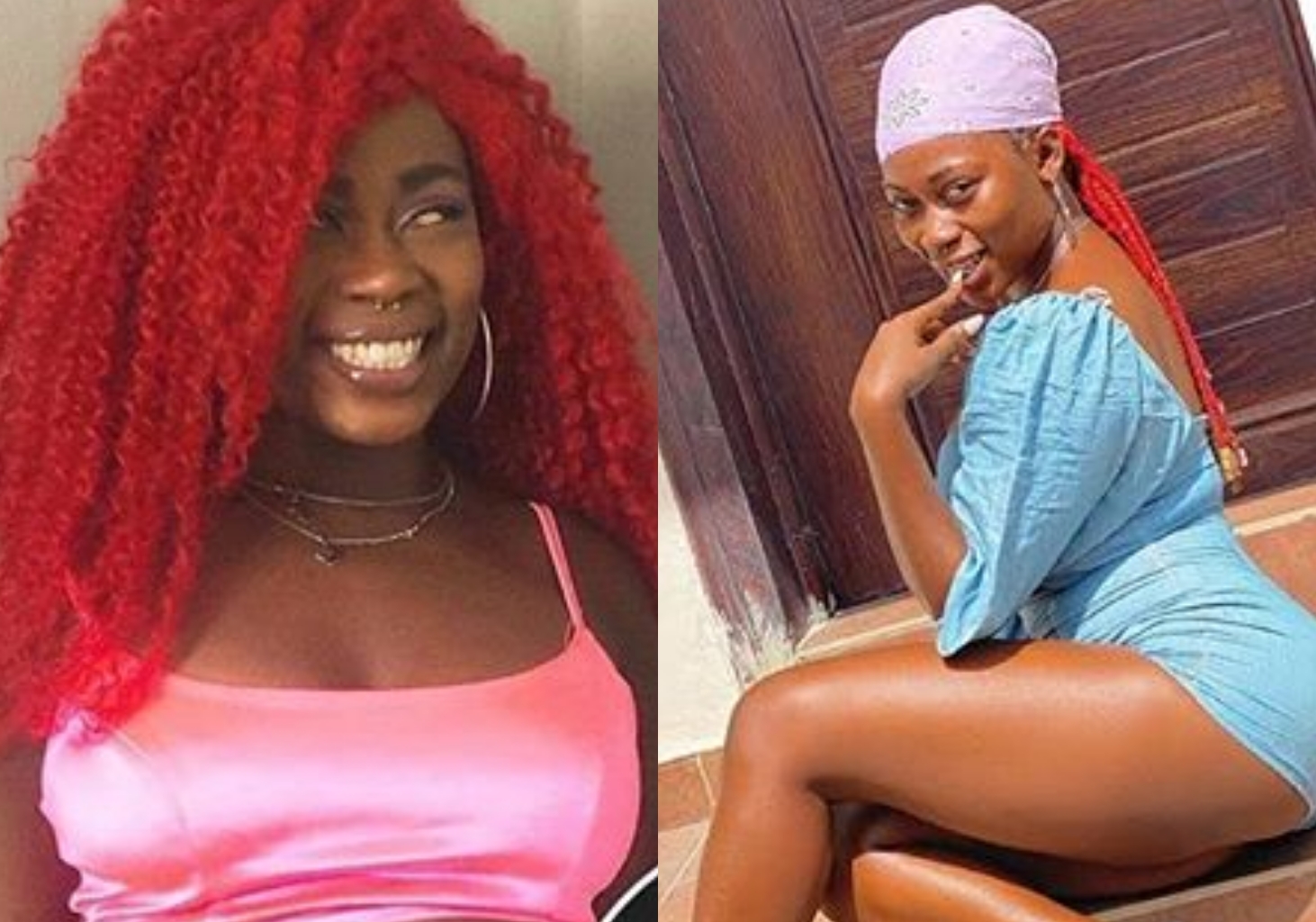 was alleged to have been electrocuted while trying to charge her phone.

taken to micro blogging site Twitter, to mourn her death.

Kodak who has been featuring in musical videos for top singers like Burna Boy,

Wizkid, Olamide and a host of others have touched the heart of Nigerians with her

amazing dance steps as they note she will be greatly missed.

See some of their reaction below:

The one who owns the land today will be owned by the land one day. Rest well, Kodak! 💔

Picture Kodak The Most Energetic Dancer And Video Vixen Is Dead😭😭

You Will Be Greatly Missed, Rest In Peace. pic.twitter.com/7J9BEIJb5K

KODAK 💔💔 I still hope and pray you wake up in the morning and we move on like nothing happened. Never met you but 😞
Rest In Peace Queen 😞

Someone was uploading videos on her IG story, she decides to charge her phone and got electrocuted, leading to her death. Omo, this life na pot of beans. RIP Picture Kodak 🙏🏾🖤

Am so Sad now😭💔
This life is not promised

Never imagined I’d be saying this 💔🕊, we just made plans for my party after the pandemic, I still can’t believe this , but God knows best . Rest well Kodak 💔 pic.twitter.com/P2TAxIkzFT

Rapper and singer, Olamide some hours ago took to his page to mourn her death as he noted how greatly she will be missed.

Kodak have indeed touched the heart on Nigerians and fans will be waiting for the cause of her death.

#BBNAIJA: Elozonam Excited As He Gets Verified On Instagram