Big Brother Naija host, Ebuka has lamented about his children behavior on social media after they broke his jump rope. 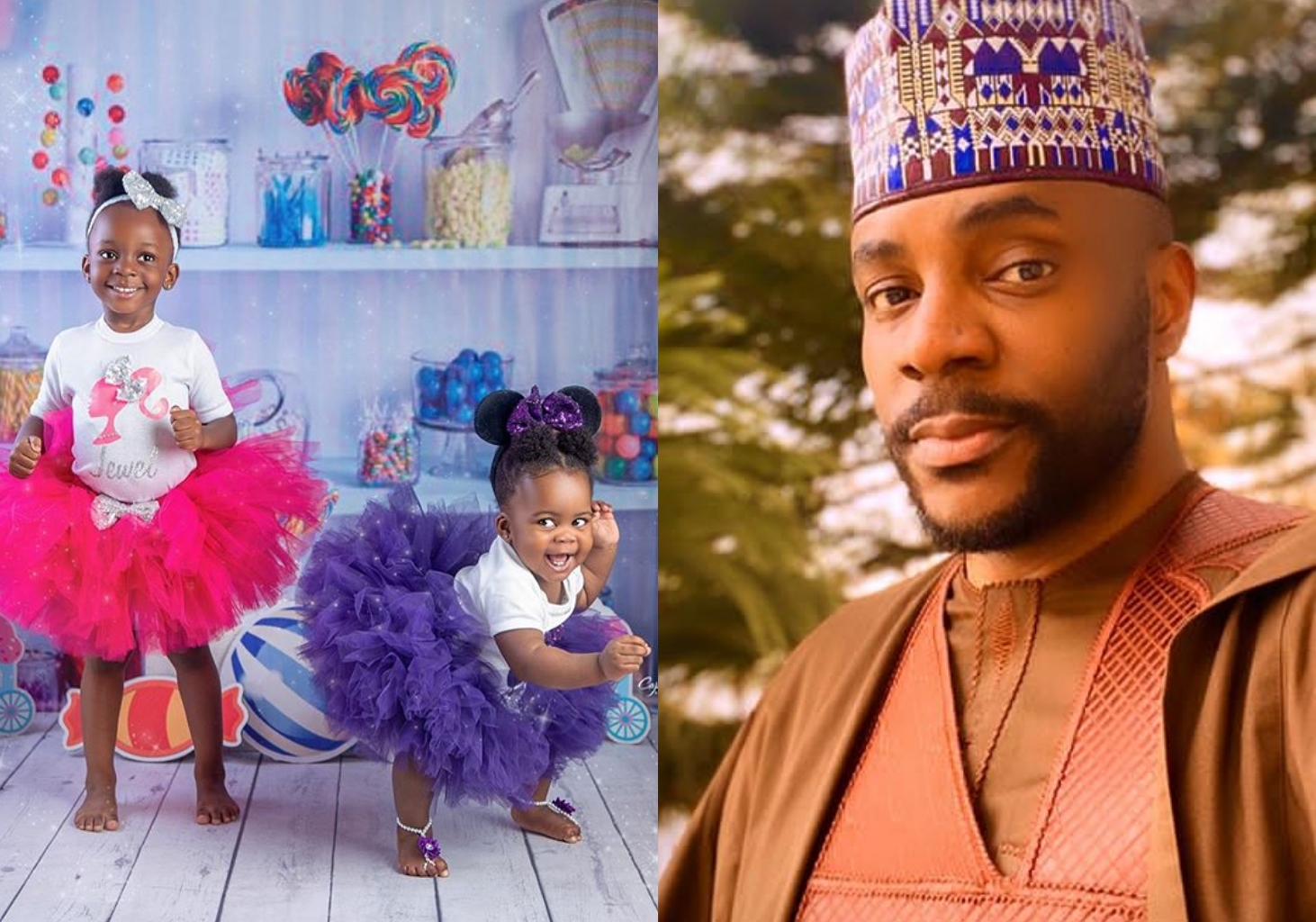 comes with a price that many are always willing to pay.

Television Personality, Ebuka has now paid one of the price as he has been caught off guard by his adorable children who decided to show him what little kids are made of.

With the country currently in lockdown, Ebuka have been spending quality time at

home with his kids and have been made to pay for it in a way he has not expected.

The award winning presenter and fashionista took to his Instastories to 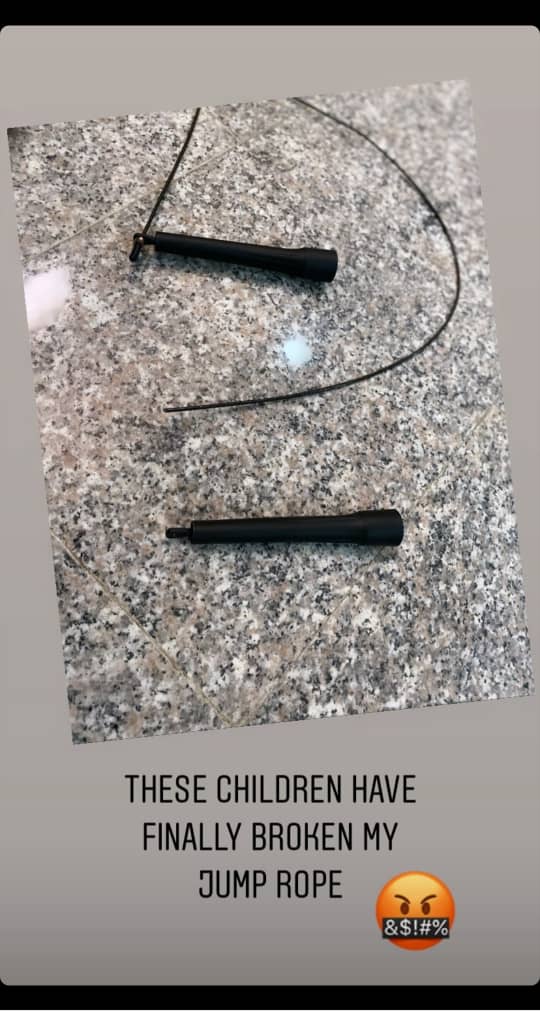 Ebuka have cemented his place as the most fashionable celebrity in the entertainment industry.

made appearance at the first edition of the big brother naija show.

The award winning media personality have also been showcasing his private life online as he has been flaunting his children and wife on Instagram.