Davido’s female barber is one of the the most intriguing video you will see on social media today as he continue the celebration of Chioma’s birthday. 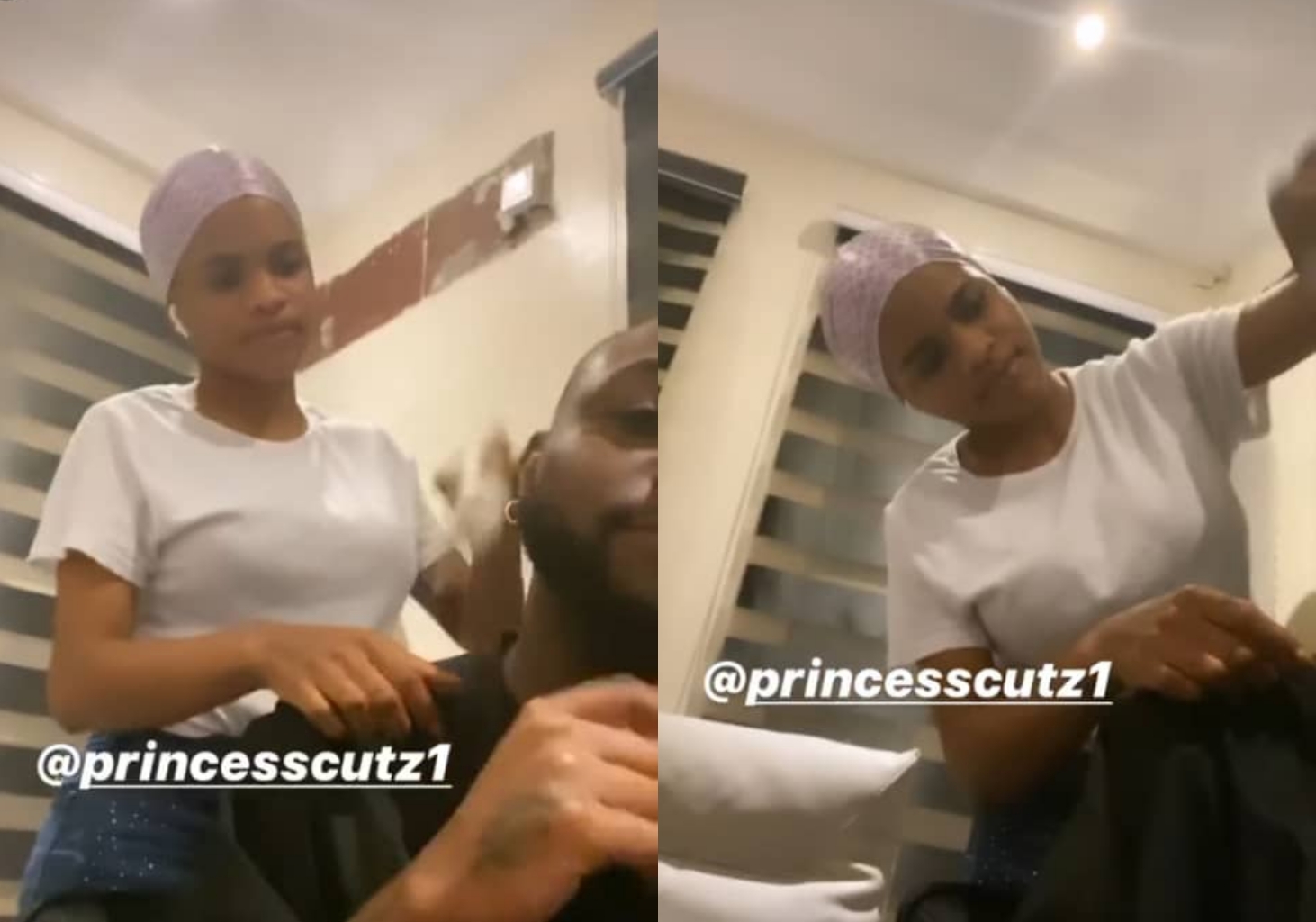 social media and this has got him asking for a new hairstyle.

the brain behind his good look and surprisingly it’s a female.

Davido have in time past celebrated Chioma’s birthday with some flashy gifts that worth millions of Naira.

they hope he gets her over the moon with the gift.

plans of celebrating Chioma’s milestone in a grand style but he will surely be celebrating the great day in a way the mother of her child will never forget.