Dubai based Nigeria big boy, Mompha flaunts his new Rolls-Royce Wraight Eagle as he becomes the first African to buy one. 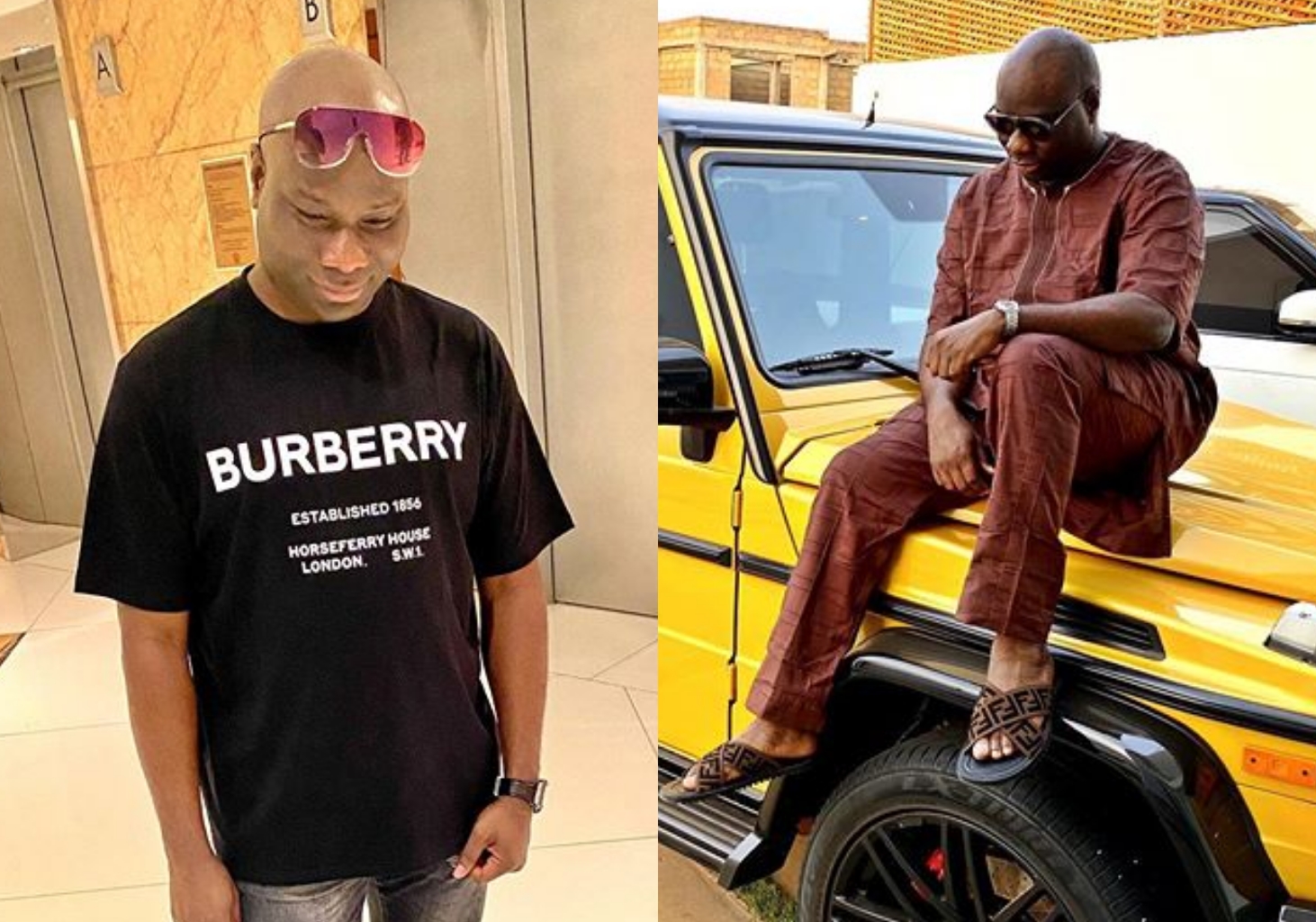 not giving up on the flamboyant lifestyle anytime soon.

the world is not affecting him.

richest entrepreneur in the country.

has hurt the feelings of haters by getting his car delivered at this tough time.

READ
This new week, May we bloom and be fruitful- Actress Nancy Isime wish her fans

he get trolled by some fans who have been questioning his source of wealth.

Last year, the billionaire entrepreneur was arraigned on 14 counts bordering on fraud,

and money laundering before been granted a N100 million bail.

He seems to have moved on from the drama as he continue to ahow how much God has blessed with his new whip.