When the time was right for 2Baba aka Tuface Idibia to leave the group ‘Plantashun Boiz’, he duly made the jump and went solo with no regrets. And today he is more than justified in his decision to have parted ways with the defunct music group. 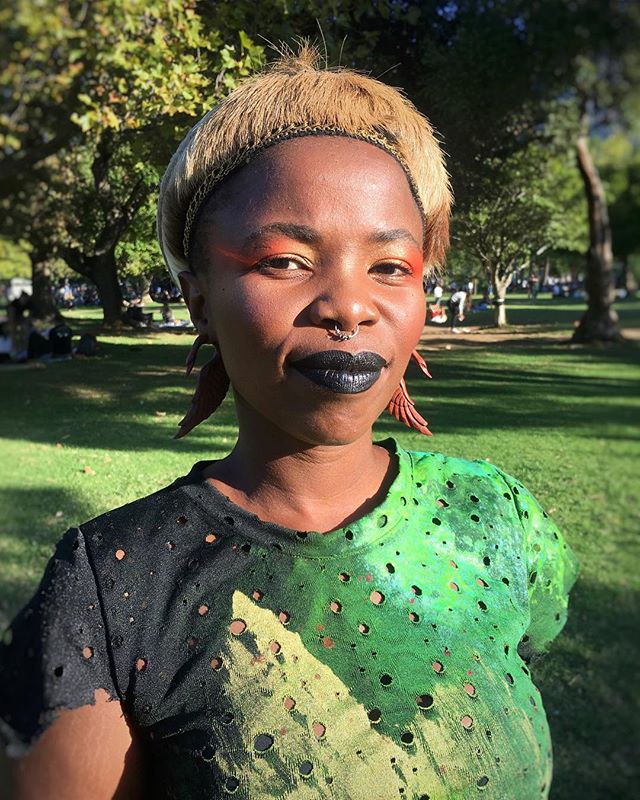 Now talented guitarist Zolani Mahola has officially quit the popular music group ‘Freshlyground’ and seeking to kickstart her solo career with so much positivity. Just days before the announcement at a press conference in Johannesburg, the lead singer spoke about going in a new direction in which she would be devoting more time to public and motivational speaking and performing to a different beat with her own music.

“At the end of the year I’ll be taking my leave of Freshlyground and focusing on my solo work as well as being involved in public speaking – motivational and for corporates,” she said.