So much for the world of showbiz and all it offers in endless drama, as fast-rising artiste Lil Nas X is in focus once again. The 20-year-old rapper and singer revealed to the world that he is gay during Pride Month in June this year, and has said he believes the universe was sending him signs to push him toward opening up about his sexuality. 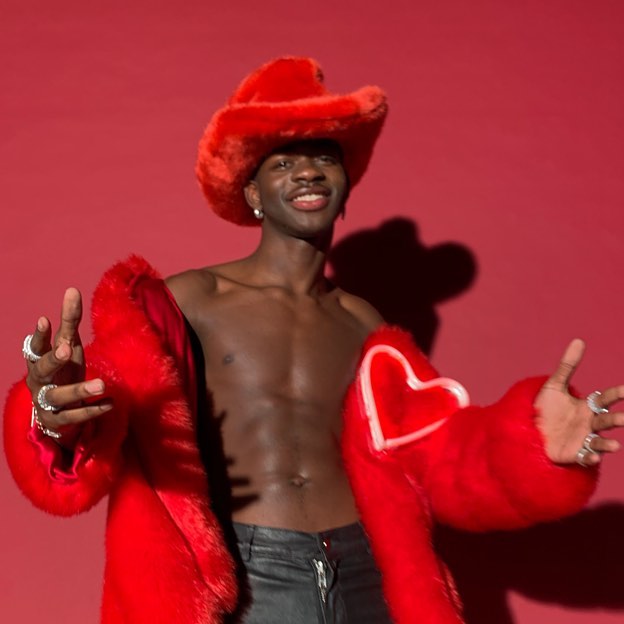 Nas – whose real name is Montero Hill – became an overnight success when he released his hit single “Old Town Road”, and he now says being thrust into the made him realise it was time to come out. 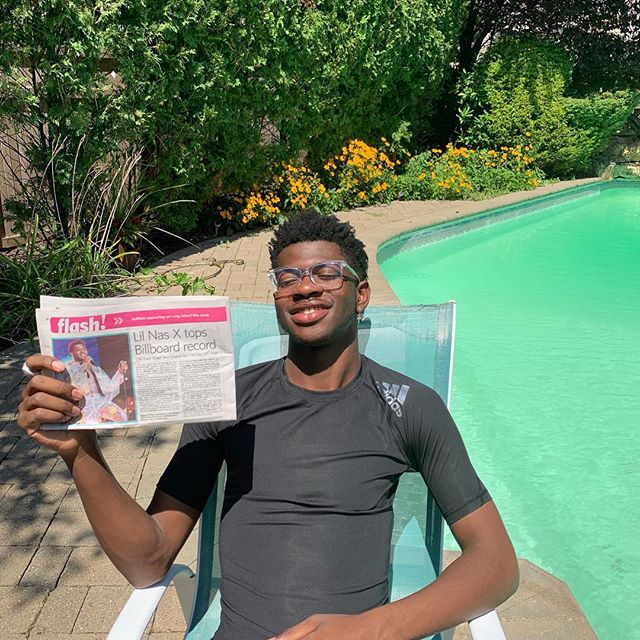 Speaking exclusively to Time magazine, he said: “I never would have done that if I wasn’t in a way pushed by the universe. In June, I’m seeing Pride flags everywhere and seeing couples holding hands – little stuff like that.” Nas first alluded to his sexuality when he asked fans to listen to his song “C7osure (You Like)”, and noted the rainbow on his album cover.