Big Brother Naija ‘Pepper Dem’ housemate, Tacha have been called out by a fans on social media for exposing her cleavages while celebrating Nigeria’s 60th Independence. 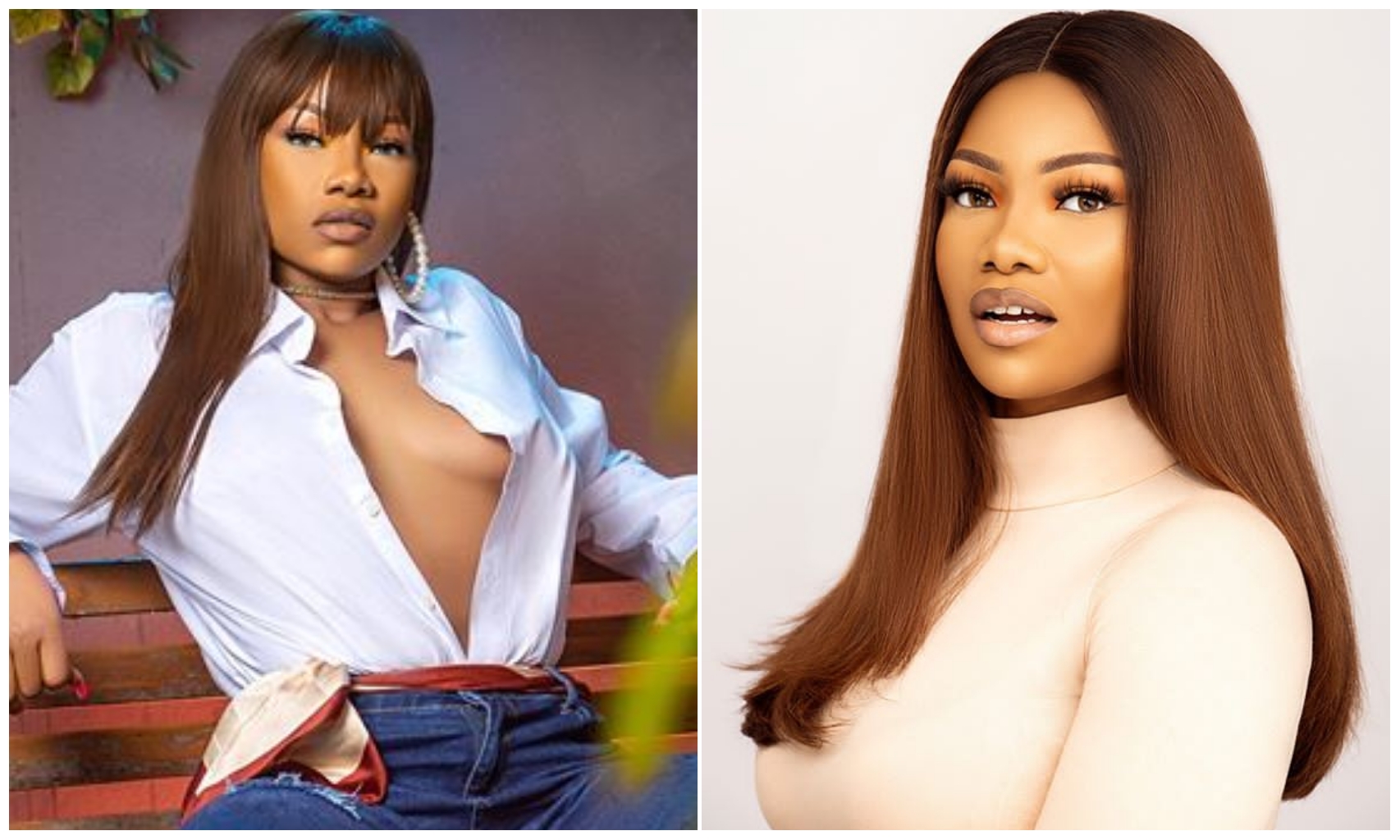 with sexy and adorable pictures.

outfits that showed her cleavages, (See the hot pictures here)

reacted to it in a different way.

beautiful and adorable, a fans who seems not pleased with how Tacha have decided

to celebrate the country’s Independence bashed her by labelling her breast a fallen angel.

According to the fans, Tacha is fond of copying Mercy who was her greatest rival

during their time at the Big Brother Naija show and after the reality show.

#BBNaija: I no sabi force things – Nengi explains why she wasn’t close to Erica (Video)