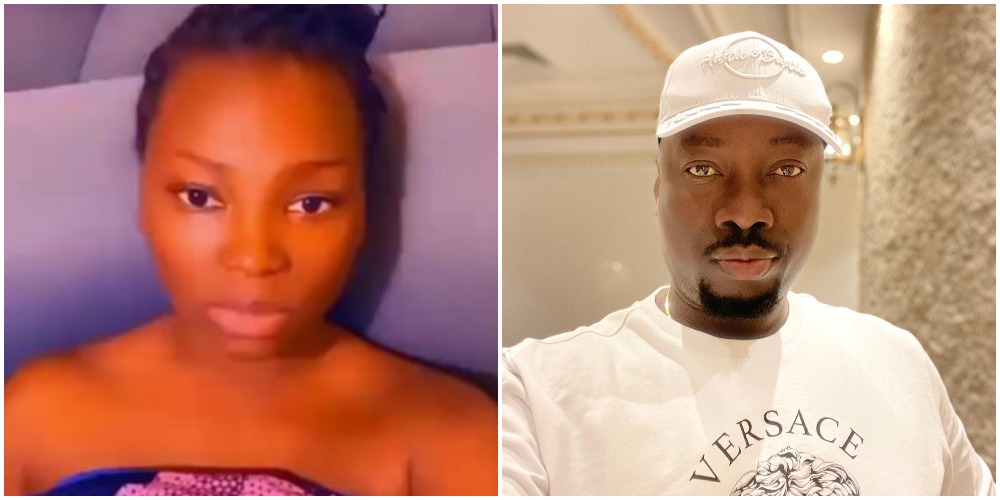 Jaruma in the past few hours has been revealing some in-depth secrets about Obi Cubana as she claimed millions of ladies are trying to get his attention.

According to Jaruma, she has over 7 million ladies on her timeline who have asked about products they can use on Obi Cubana. (Read Details About Obi Cubana Here).

With Nigerians still pondering on the ladies who have requested products from Jaruma, she revealed that Obi Cubana has spiritual protection.

See video of Jaruma speaking below:

However, Kemi Olunloyo who seems not too convinced with Jaruma’s revelation on Obi Cubana urged the Kanyamata seller to stop creating unnecessary content.

Reacting to Jaruma’s message to ladies, Kemi Olunloyo stated that no woman wants Obi Cubana as Sugar Daddy, a statement that might spark debate on social media.

With Jaruma known for having time for trolls on her page, it’s left to see if she will reply Kemi Olunloyo for her statement.