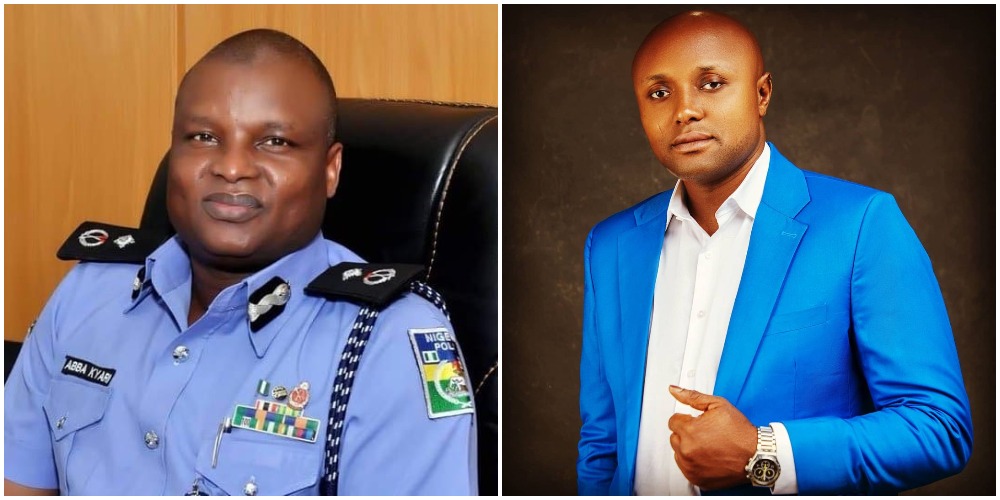 Nigeria Deputy Commissioner Of Police, Abba Kyari has been trending on all social media platforms ever since The Federal Bureau of Investigation released documents that linked him to Hushpuppi.

Hushpuppi who is currently being tried for his involvement in cybercrime reportedly had a deal with Abba Kyari before he was apprehended.

This latest revelation from the FBI has raised eyebrows on all social media platforms and Nigerians have been sharing their thoughts.

Isreal DMW joined the list some hours ago when he took to his official Instagram story to back Abba Kyari.

According to Isreal DMW, Abba Kyari is a clean cop.

His statement has sparked mixed reactions from fans and Davido seems not too pleased with this and has decided to unfollow his logistics manager on Instagram.

Reason, why Davido has decided to unfollow Isreal DMW, is still sketchy but fans will be hoping the truth surfaces.

See screenshot of Davido’s page below: 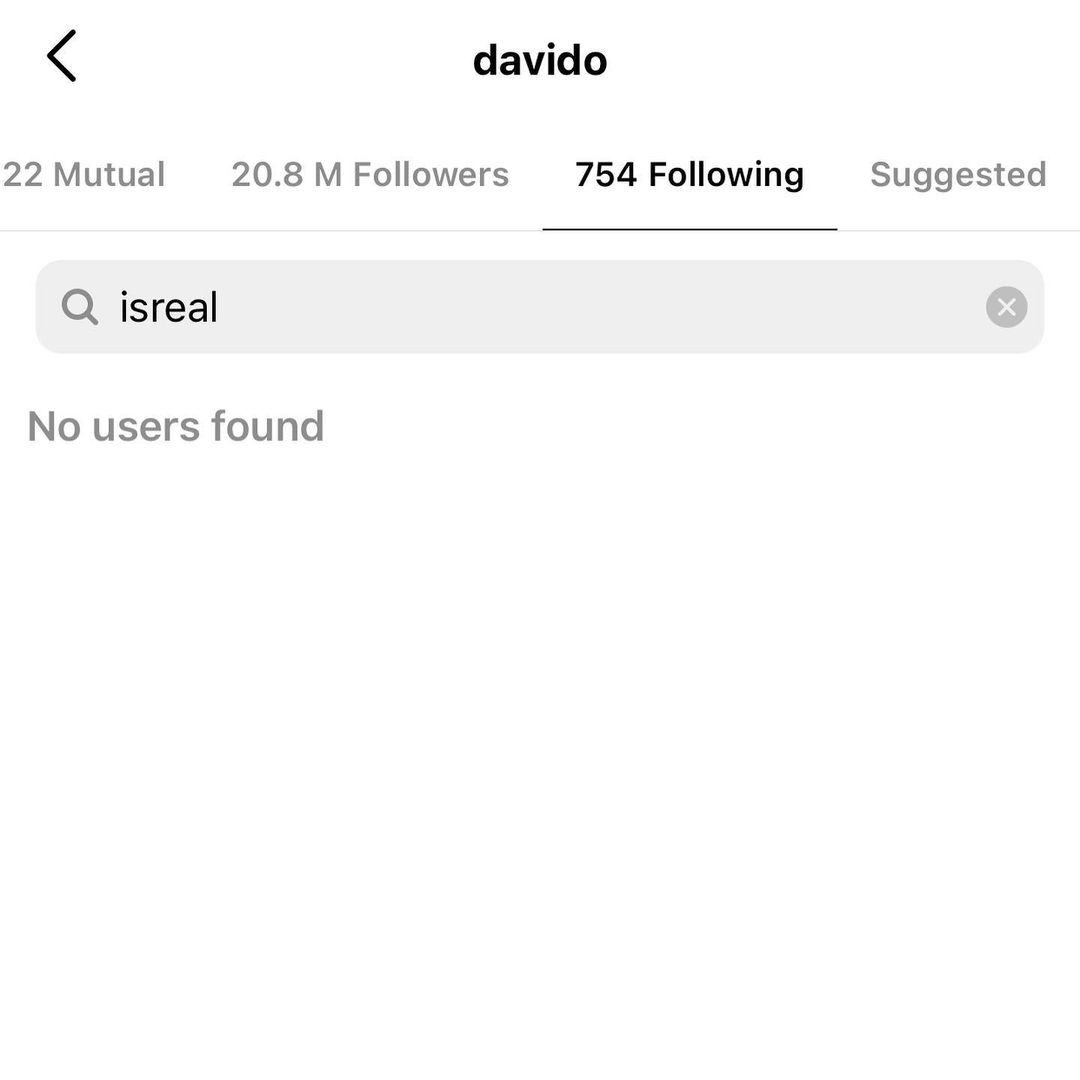 #BBNAIJA: “Ready to make bold statements” That’s how we are showing up – Seyi Awolowo tells his fans how Stars DO

International Banana! As over 100 girls party with Wizkid last Night in Dubai (Video)