Andre Harrell, music mogul and founder of influential R&B and hip-hop label Uptown Records, has died at the age of 56. 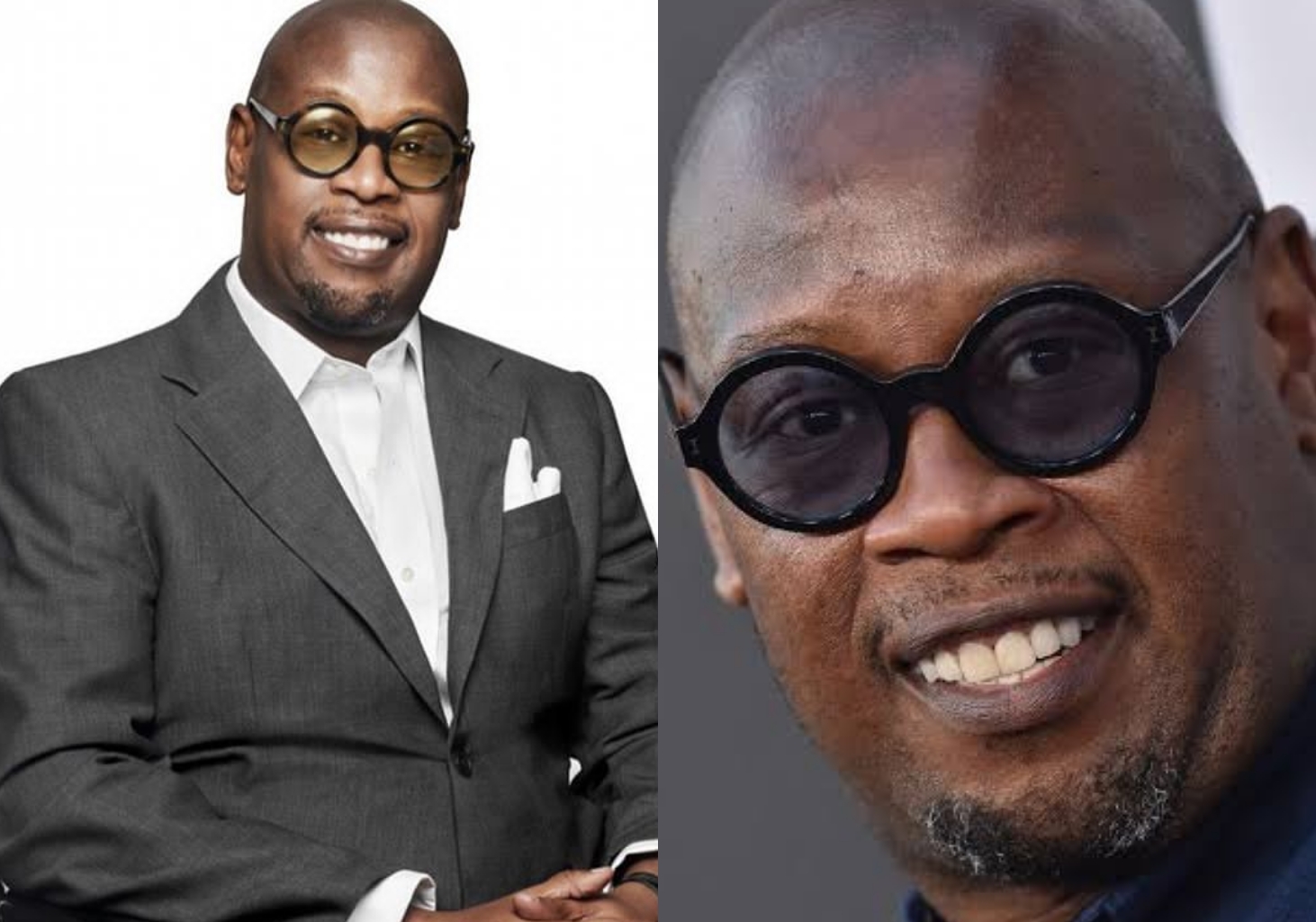 Details are if his death are not yet known.

His demise was announced by DJ D-Nice while spinning on Instagram Live for his popular Club Quarantine series Friday night (May 8).

As at the time of filling this reports, there are no official word though sources have confirmed Harrell’s passing.

A native of New York, Harrell started his career in music as an artist, one-half of the

In 1983 Harrell teamed with Russell Simmons, the founder of Def Jam Records,

later GM of the label.

He left to start his own record company, Uptown Records, in 1986.

Stylish, sophisticated and fashion-forward, the label played a key role in the

development of the New Jack Swing style of R&B, courtesy of acts like Guy (featuring

the hugely influential producer-performer Teddy Riley), Al B. Sure and Jodeci, as well

as crossover hip-hop via Heavy D and the Boyz and Father MC.

Harrell also signed the teenage Mary J. Blige in the late ’80s, though her career at

the label didn’t fully take off until the early ’90s, with help from Harrell’s enterprising

former intern, Sean “Puffy” Combs, who was quickly elevated to an A&R position at Uptown.

Condonlence message from top entertainers have begin to pour in for the talented business mogul.

Davido’s cousin, Adenike, receives a Benz as graduation gift from her dad (Photos)