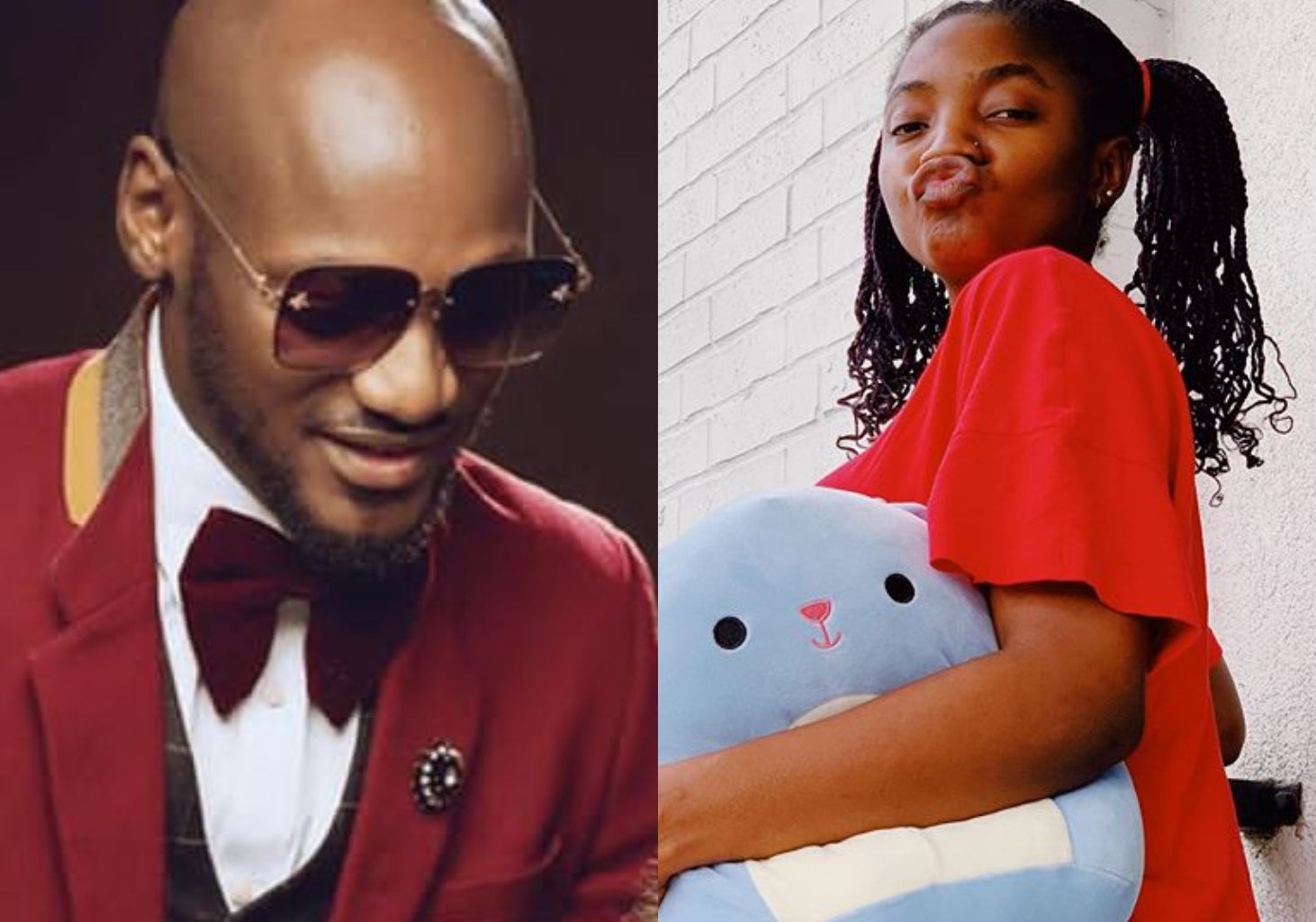 Adekunle Gold in a sensational manner some weeks ago.

response from fans across the globe.

Idibia who just could not overlook the talent embedded in the beautiful screen diva.

especially pregnant women who are on tge verge of giving birth.

woman and couple have joined in the fun filled challenge.

Just a week after she dropped the visuals for Duduke, it’s has been streamed by over

one million fans on YouTube, a move that showed how global she has gone with her music.