Nollywood actress, Onyii Alex has shocked the social media world with a new bikini photo amid her dating scandal with Alex Ekubo. 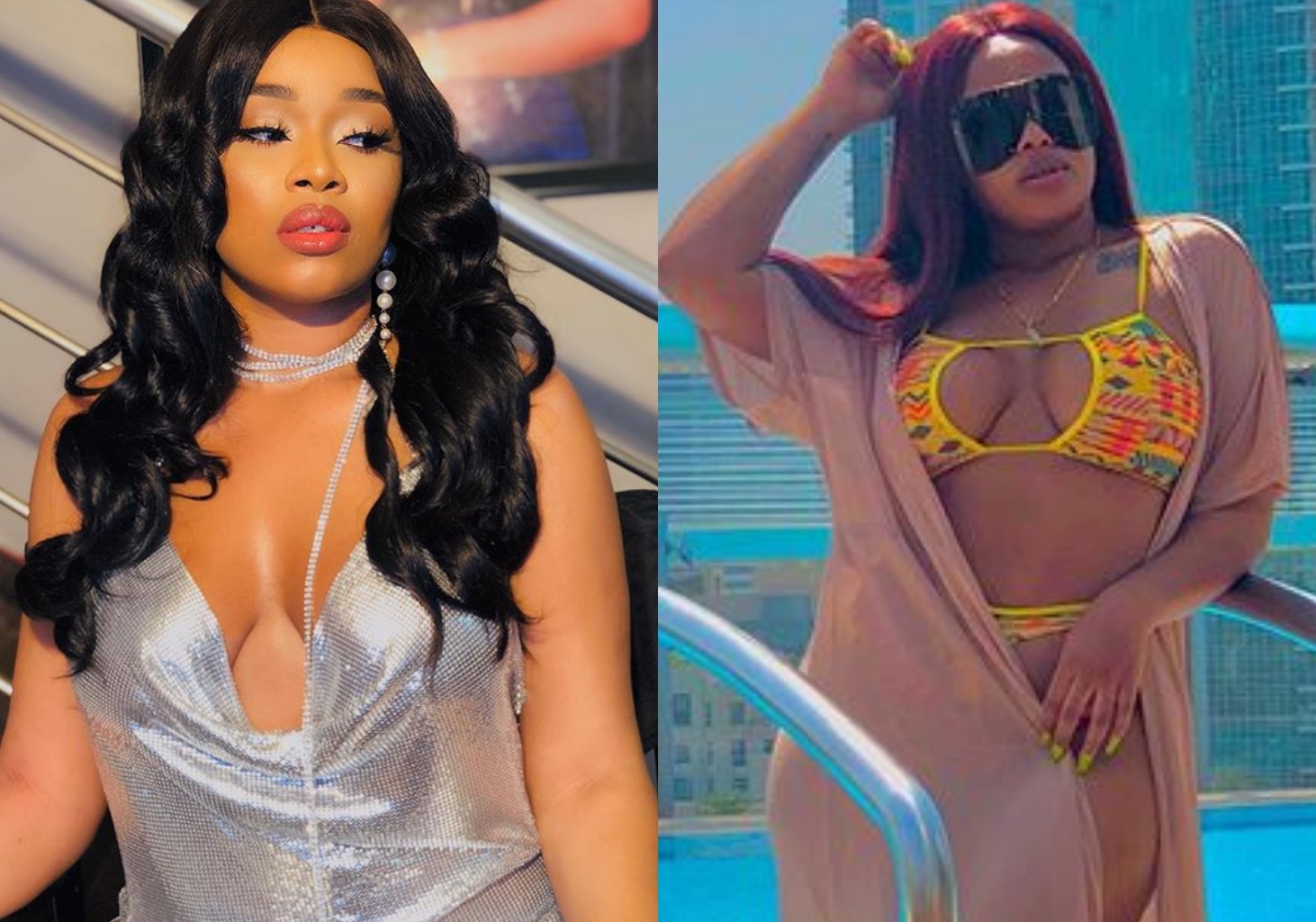 herself in the industry with her talent and hardwork.

However, just like many top entertainers in the industry, she has been involved in some

dramatic scene on social media and this time it has to do with her relationship status.

begging her to engage in a sexual relationship with him.

With the drama still fresh in the memory of fans, Onyii Alex have now given fans a

stuns out in a sexy bikini pictures.

toes with the adorable picture that showed how endowed she his.

Good things come to those who wait❌ Go out and f**king earn it✅?‍♀️ @thebody_ng 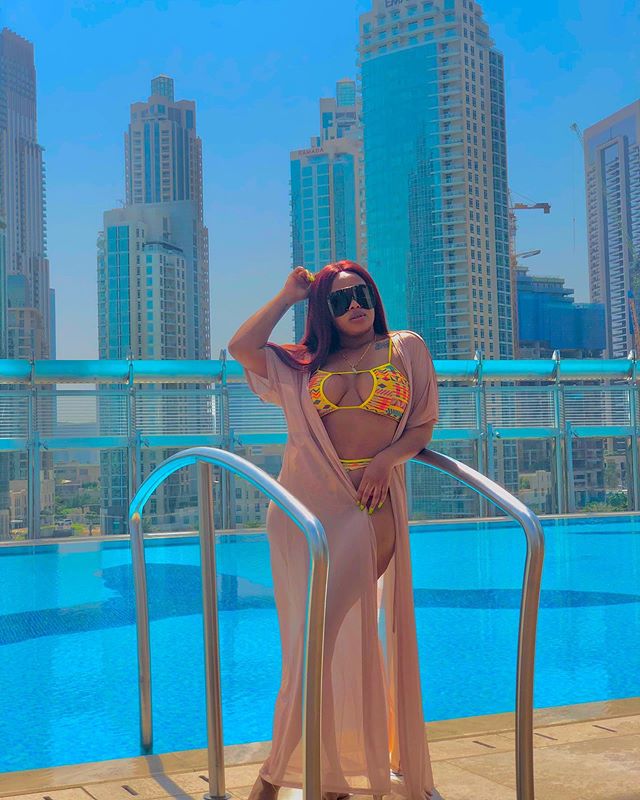 Without an iota of doubt, her caption is true as good things don’t ever come to those

who wait but those who strive to meet it and Alex Ekubo will have to go extra mile if he really wants to date her.