Popular Nigerian fashionista, actress and brand influencer, Dabota Lawson has sent a strong message to those who love giving advice when it comes to parenthood. 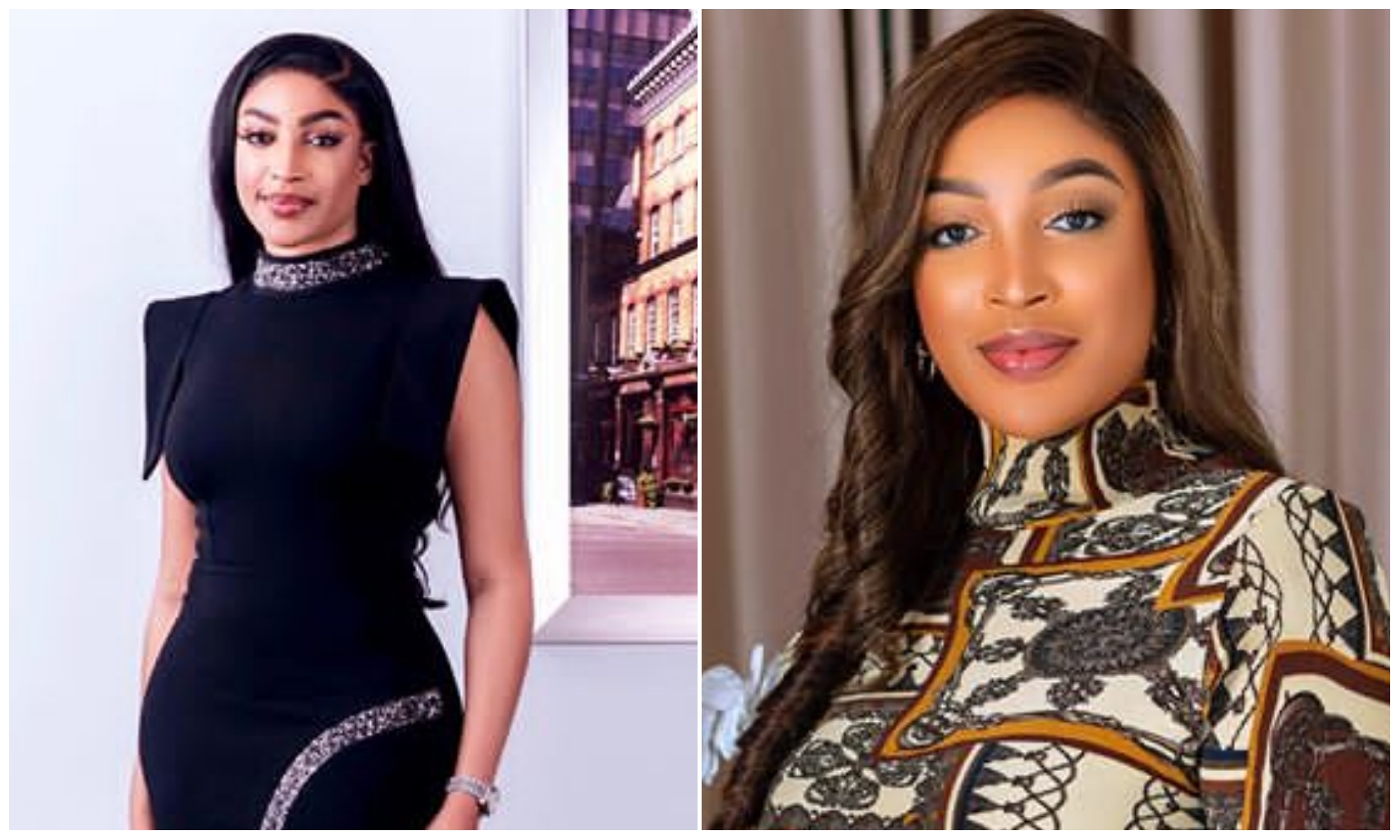 through difficulties in some aspects of their life.

parenthood despite not having a kid of their own.

not have a child of their own whom they are bringing up.

According to Dabota Lawson, any woman who have been able to conceive and bring

they tend to raise their kids.

See her message to fans and followers below:

thinks need to be addressed.

filled with talented celebrities and she’s ranked among the best fashionista in the country. 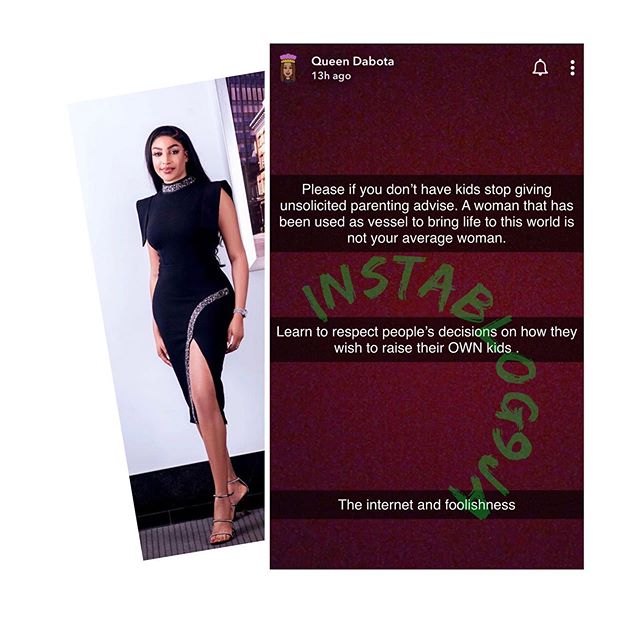 War of Words between OAP Moet Abebe and a follower over a wig gets...

Violette Johnson - September 15, 2019 0
Controversial Nigerian on air personality, Monyeazo Abebe, popularly known as Moet Abebe has cemented her place in the headlines once again like she does...

Adedokun Moses - July 9, 2020 0
Nigerian singer and songwriter Naira Marley have taken to social media to show off his new home that is situated at Lekki, Lagos. Naira Marley...

Adedokun Moses - September 25, 2020 0
Award winning Nigerian comedian, Bovi is currently the happiest man on earth as he celebrates his birthday alongside his daughter, Uyoyo, whom he has...

Munakur Jantikur - March 1, 2020 0
Asoebi has become an integral part of our culture, with multiple designs, styles, with each one more daring than the other. With all its dynamism,...

Adedokun Moses - July 17, 2020 0
Ghanaian rapper and singer Sarkodie have insisted that one of Timaya's hit song must be banned so as not to cause further damage. Timaya's talent...