Home Entertainment Rich people are not the smartest in the room — Singer Korede...

Nigeria music star, Korede Bello have sparked a new debate on social media as he noted that rich people are not always the smartest in the room. 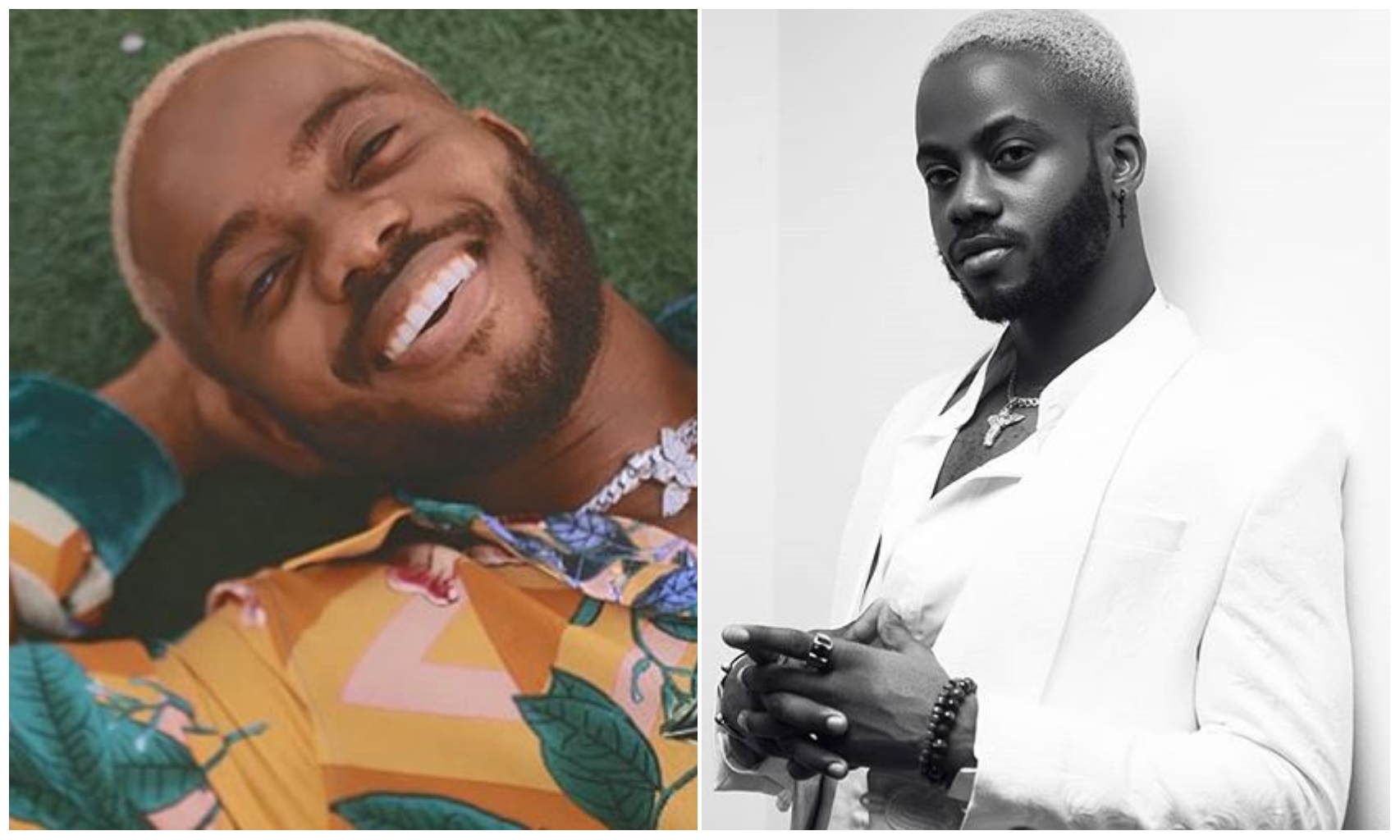 he does not look like someone that will be stopping anytime soon.

to him getting trolled.

pay the smart people to get the job done.

response after he had earlier noted that the smartest in the room need another room.

Korede Bello’s tweet was countered by the fans who asked if the smartest person in the room was the richest.

Sure and certain about his argument, Korede Bello noted that the richest

are paid to do the work.

See his conversation with the fans below: 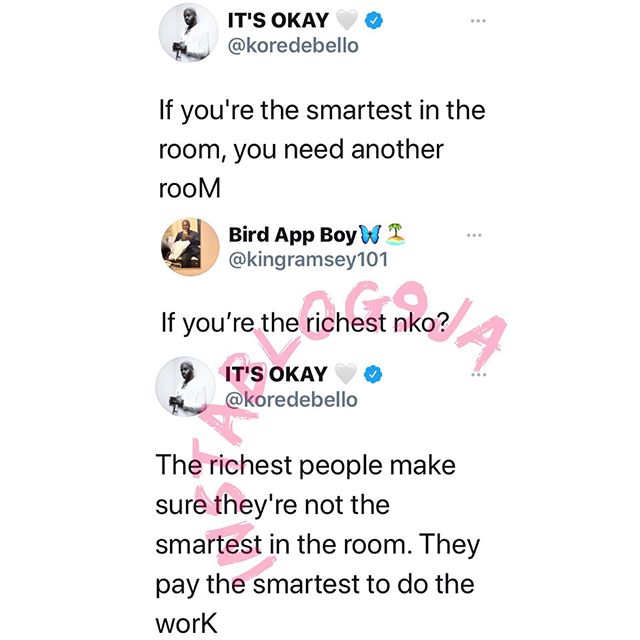 Don Jazzy at Mavins Record as he’s been dishing out some hit singles, EP and album.