Award winning comedian, Bovi has taken to social media to pen an heartfelt message to female comedian, Real Warri Pikin on her birthday. 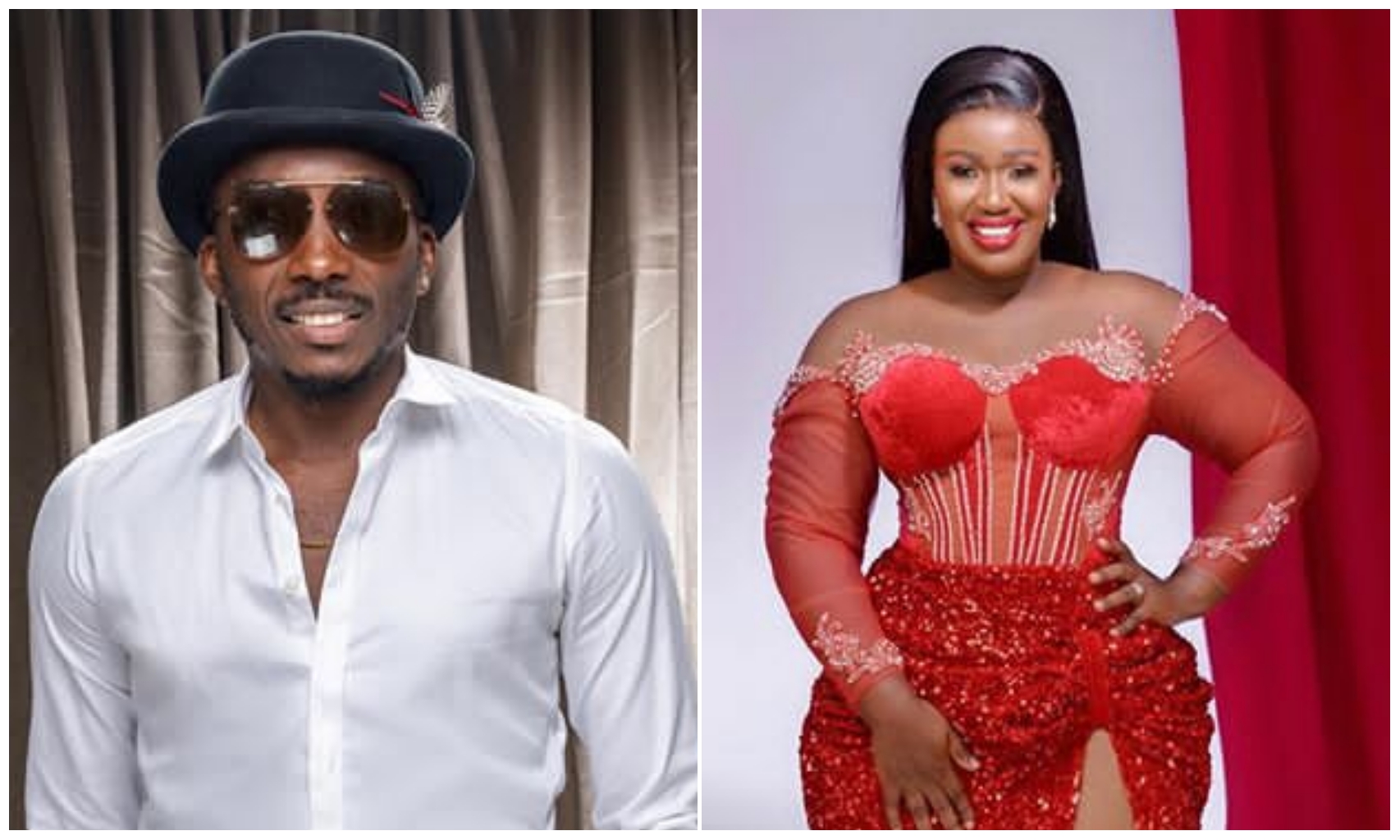 a new age today, October 29, and top personalities in the industry have all taken

to their respective social media platforms to celebrate her.

Due to the influence she has had in the entertainment world, Bovi took to his

a message she would be proud of.

talented she his by appearing in some movies and captioned it

with a strong message.

how much he respect and adore what she stands for.

See his heartfelt message to the celebrant below:

Meanwhile, Bovi during the EndSars movement across states in the country

made sure his voice was heard as he participated in the protest.

skit that spoke about police brutality that have become a major problem in the country.

READ
When you fly, haters will say it’s because you’re a wizard - Bovi cheekily takes a dig