Nigeria music star, Wizkid has finally shared the tracklist for his much anticipated album ‘Made In Lagos‘ which many fans have been tipped to be the album of the year. 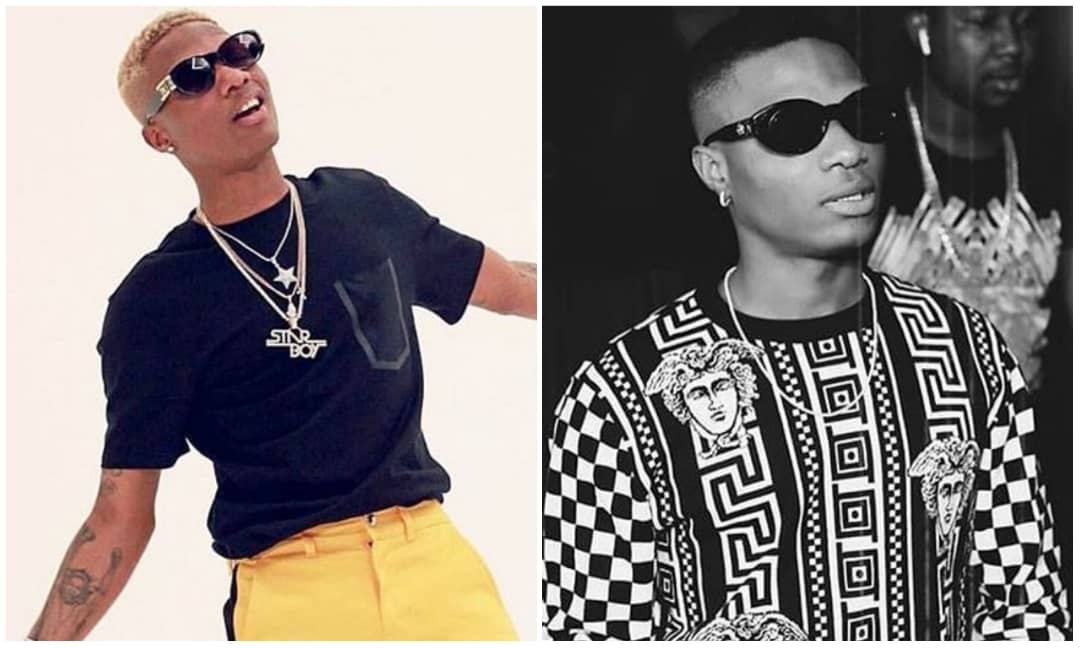 one the best the industry has ever seen.

they will be happy to hear.

the official date which will be in today October 29.

In a bid to put fans and lovers ofgood music in the mood, Wizkid also shared

tracklist of the new album, a tracklist that boast big names in the entertainment industry.

Top stars like Burna Boy, Skepta, Ella Mai, Her and a host of others collaborate with

the talk of town in the next few days.