Ghanaian Singer Deon Boakye, clears the air about rumours circulating of him being signed to Highgrade family. 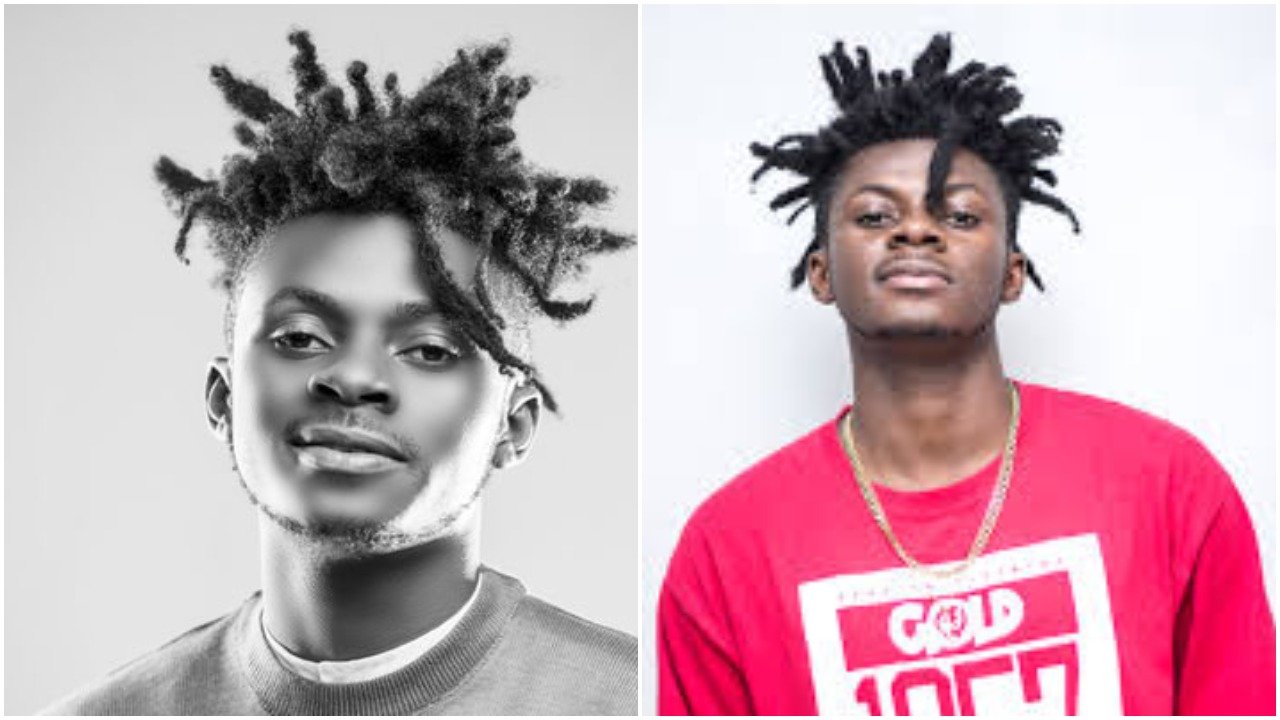 He was interviewed on Afterhours a show on Adom Tv where he stated that he hasn’t been signed to the label yet, however how moves with them as a family because Samini is his God father.

He stated that, it’s understandable for him not to be signed because Samini has certain projects that he has to complete before he might sign him.

He ended by saying he hopes he is signed to the record label because he wants to be a part of it.