The Monaco and Argentinian striker, Radamel Falcao, was quick to defend Lionel Messi after his Colombian
Side defeated their rivals 2-0 in their first game at this year’s Copa America in Brazil. 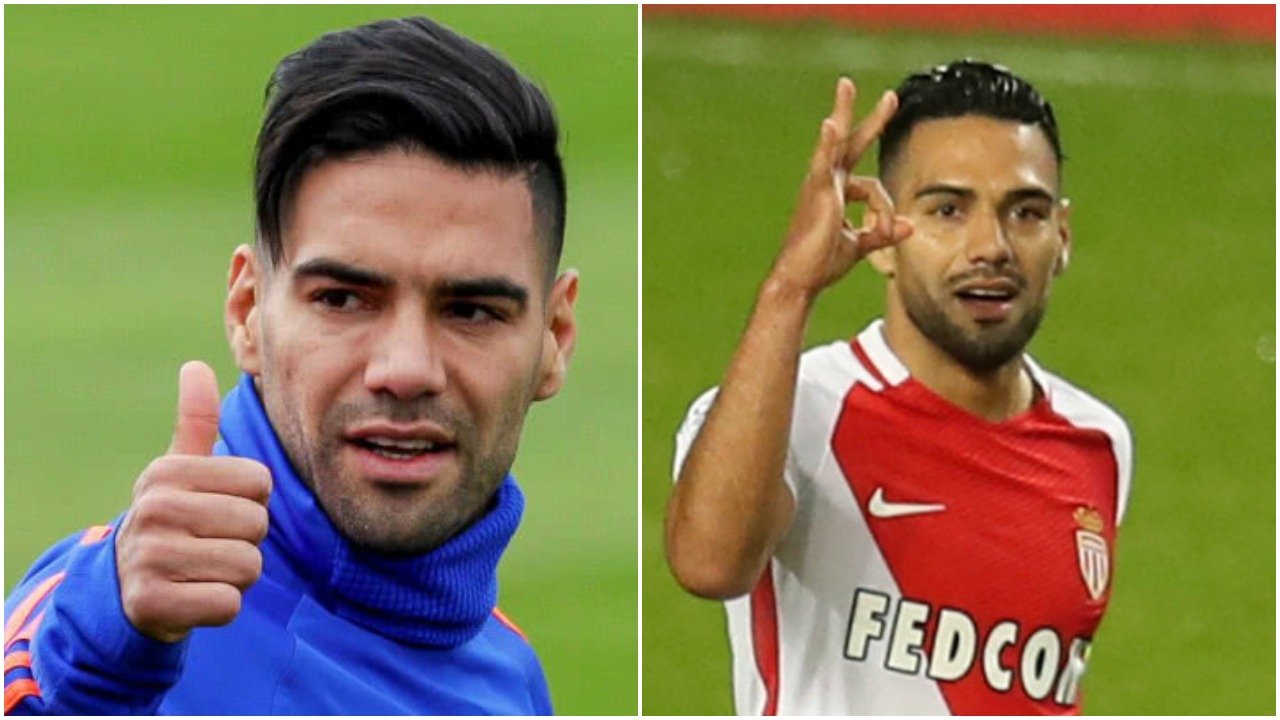 “If Argentina loses is Messi’s fault that’s the price you have to pay for being the best player
inthe world” says Radamel falcao.
Lionel Messi who is yet to win a major trophy with the Argentinian side has come under a
lots of criticisms when it comes to the national team. After leading them to back to back Copa
america finals and losing to Chile twice on penalties, you could tell luck is not in favor
of the Argentinian when he plays for the national side as compared to his club side with Barcelona.
In 2014 Messi with his Argentinian side also lost to Germany in the World Cup finals in Brazil.
The stories and criticism could have been different if Argentina was able to win all three Major
finals.
The criticism on the Argentina Captain is not looking to die out soon, not after his compatriot
Cristiano Ronaldo is winning major trophies with his Portuguese Side. After winning the EURO 2016
and also winning the maiden edition of the UEFA nations league tournament.
“We can’t think that we are favourites after beating Messi’s Argentina,” Falcao said. “A lot is missing.
we are just starting and anything can happen. If you fall asleep here, you will lose.&quot;
Colombia will face Quatar in their next group match whiles Argentina will face Paraguay.

Nothing else, just say a big AMEN to this prayer offered by actor Alex Ekubo

#BBNAIJA: Esther Is A Total Diva In This New Photo