Home Entertainment I may not have a boyfriend but I have the hottest debut...

Nigerian female music star, DJ Cuppy have put aside her relationship dillema as she brags about her debut album, ‘Original Copy’. 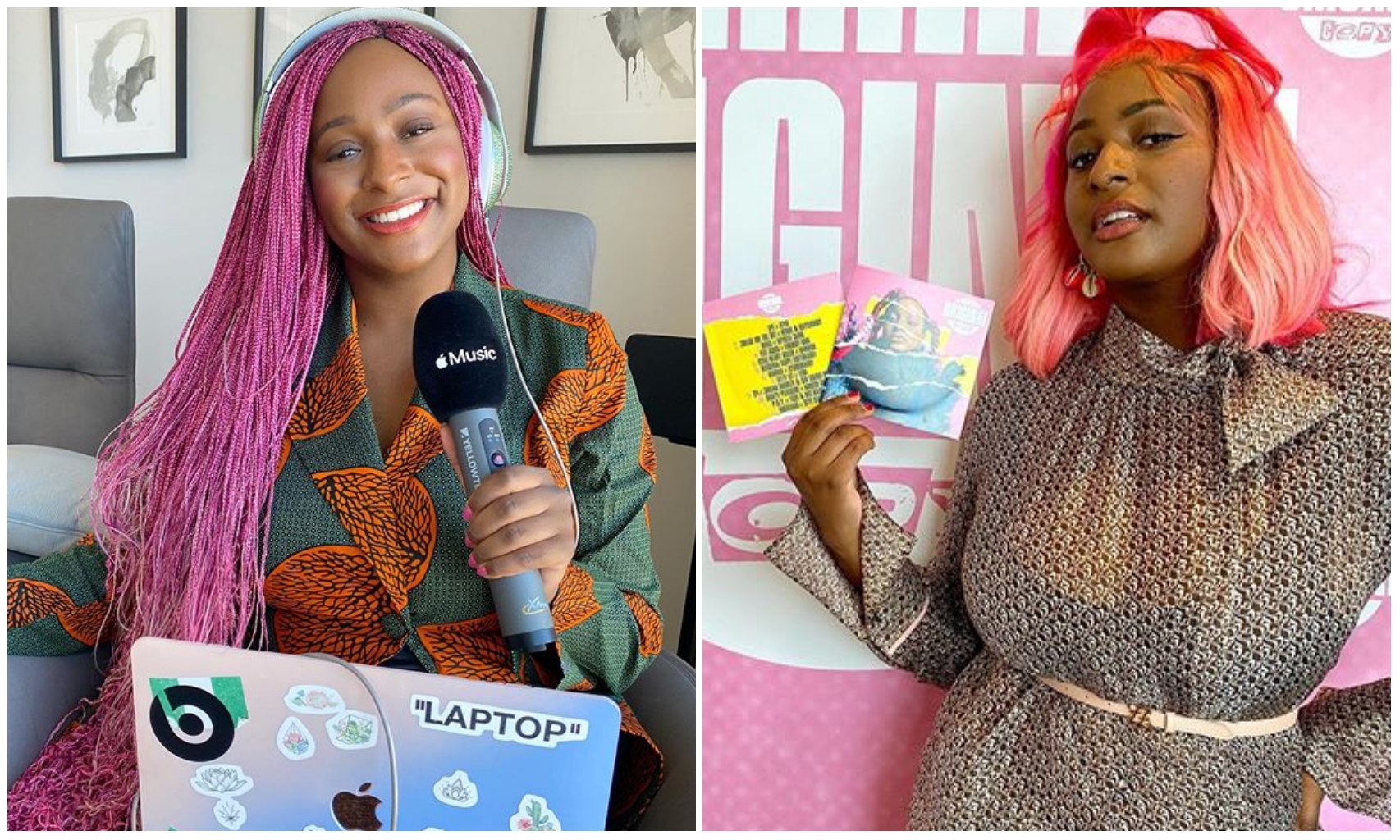 ago after many years of dreaming and hardwork.

she’s been consistent in bragging and showing off.

album in the world at this time of the year.

Not disturbed by that, the ‘Gelato’ crooner noted that though she does have a

boyfriend but she can boast of having the hottest debut album in the world right now.

I may NOT have a boyfriend but I have the HOTTEST debut album in the world right now! 🔥🎶🧁 #OriginalCopy pic.twitter.com/5ObgpSdXSH

DJ Cuppy’s album had the likes of Ycee, Sir Shina Peters, Wyclef Jean and some other

The award winning philanthropist have also been getting fans attention on social media as they’ve been sharing their thoughts on the new album.