A graphic designer have called out Nollywood actor, Ramsey Noauh and tge producer of ‘Living in bondage‘ for allegedly using her work without paying. 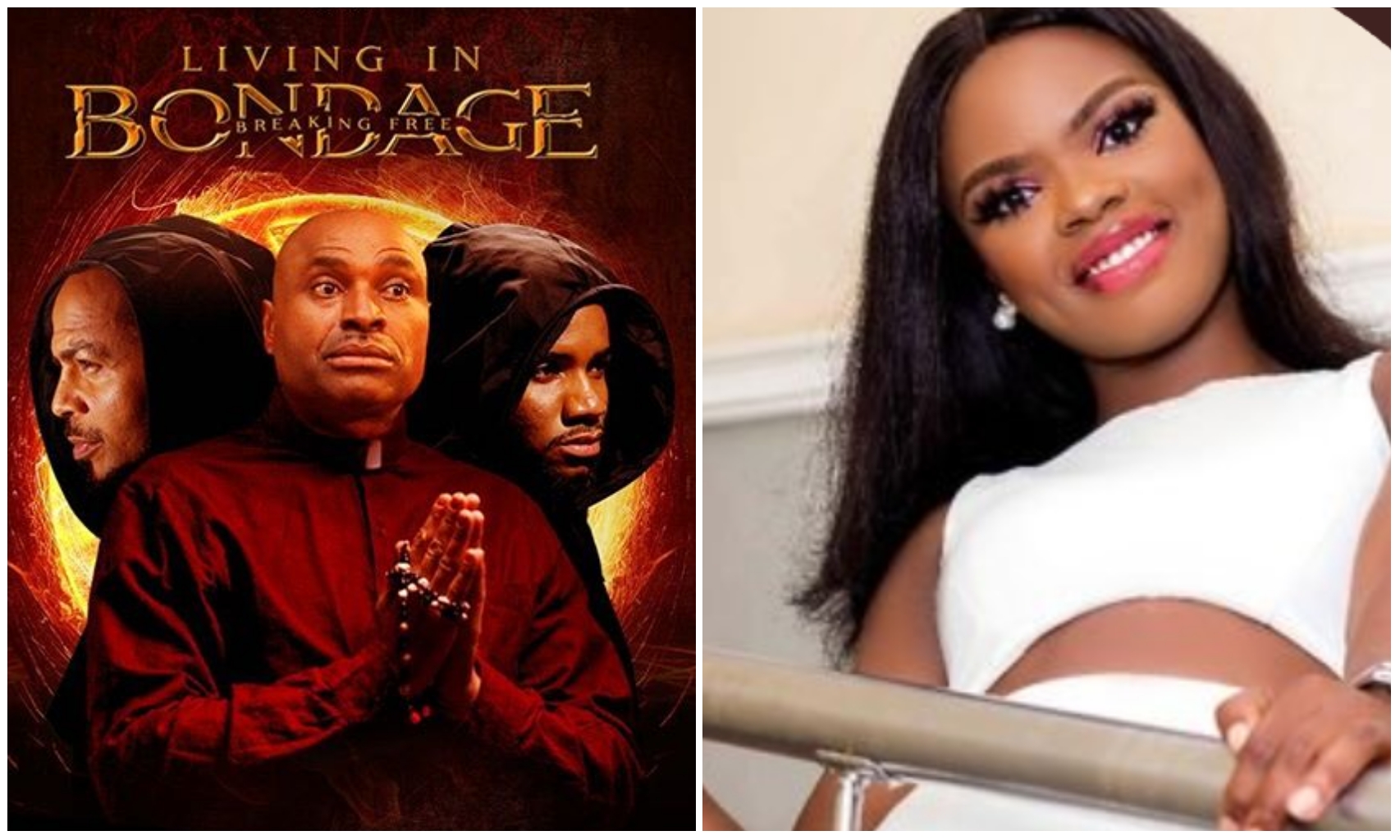 and producer of blockbuster movie ‘Living in bondage’, Chris Odeh gets caught up in

an allegations they would not have expected.

of all those involved in the project but that is about to get messy.

According to a lady with handle Louisajilo on micro blogging site, Twitter she had

receive her payment despite the fact that it’s receiving massive response from fans.

she did the fourth design.

excuse that money is yet to be released but was shocked when the media director said he was fired.

She however asked him for her money but did not receive a penny for the hardwork she has put in the project despite sending a private message to Ramsey Noauh.

With the movie still receiving massive response from fans on streaming platform, she has asked for her money.

See her tweets below;

Graphic designer calls out actor Ramsey Noauh and producer of ‘Living in bondage’ for using her work without pay. [Swipe]